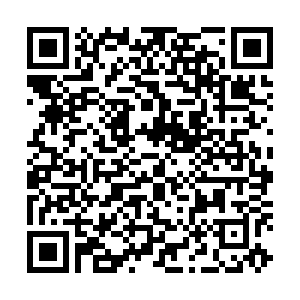 CGTN's Mark Webster reports from Geneva on the latest developments

"A virus can have more powerful consequences than any terrorist action. If the world doesn't want to wake up and consider this enemy virus as public enemy number one, I don't think we will learn from our lessons," the World Health Organization (WHO) director-general Tedros Adhanom Ghebreyesus warned.

The WHO chief praised the "serious measures" taken by China in response to the outbreak, saying it had "slowed the spread of the virus to the rest of the world."

Not seeking to downplay the outbreak, Ghebreyesus branded the virus a "very grave threat for the rest of the world."

He said: "To be honest, a virus is more powerful in creating political, economic and social upheaval than any terrorist attack."

He said the action taken in China had created a "window of opportunity" for nations to work together to tackle the virus.

The announcement came as deaths due to the virus exceeded 1,000, while cases rose above 42,000.

At its briefing in Geneva on Tuesday, the WHO also officially named the novel coronavirus Covid-19.

There had been a delay in naming the virus because the WHO wanted to avoid creating a stigma for nations that were affected by the outbreak.

"We had to find a name that did not refer to a geographical location, an animal, an individual or group of people, and which is also pronounceable and related to the disease," Ghebreyesus said.

Cover image: A graphical representation of the novel coronavirus. (Credit: CDC via AP)