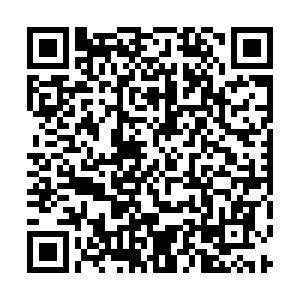 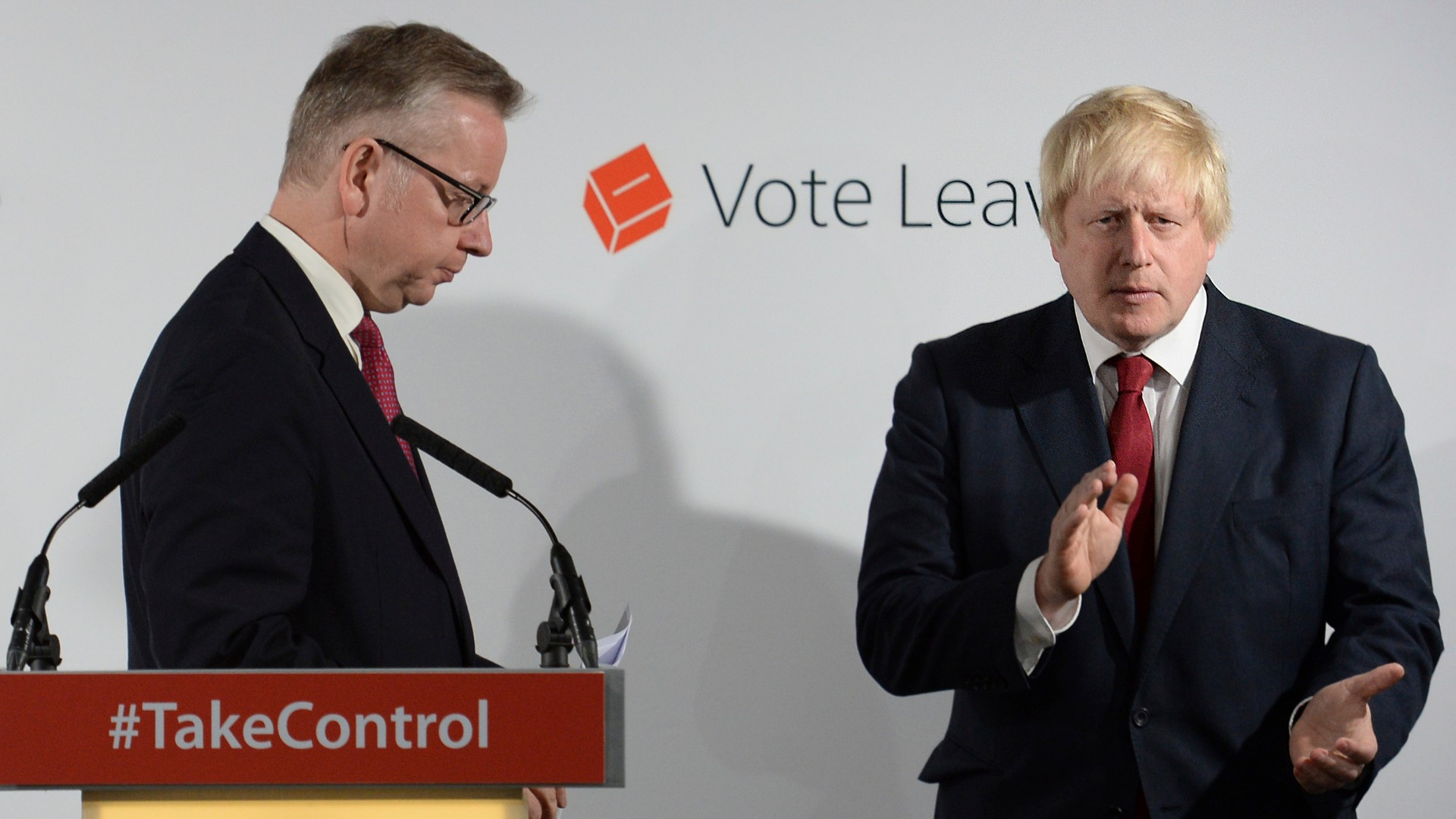 It's the job they just can't seem to fill. But could Michael Gove be about to take the presidency of COP26?

That's the United Nations' Climate Change conference. It changes location each year: in 2019 it was in Madrid, while this year it is set for Glasgow in Scotland. But the leadership of this crucial event has been vacant for some weeks since the president, Claire O'Neill, was sacked by the UK government.

In recent weeks, the country's prime minister, Boris Johnson, has offered the job to former prime minister David Cameron. He turned the role down, saying: "It's best in these situations if you have a government minister doing the job." That might explain why William Hague – the man who served as Cameron's foreign secretary, and who is a former leader of Johnson's Conservative Party – may also have declined the role.

Now, speculation is rife that Gove will take it. He's currently got the grand title of Chancellor of the Duchy of Lancaster, a role that requires him to work out strategy for implementing the prime minister's key policies. Or, as he put it himself on Tuesday, likening himself to an errand-boy: "I'm a kind of prime ministerial gofer."

But his appearance at an event in London called Countdown to COP has only fueled those theories that he is about to take the top job. He certainly sounded as though he was pitching for the role, as he spoke to the hundreds of gathered journalists and climate industry experts.

"It is sometimes hard to get that coordinated effort to tackle climate change," he said. "But I believe we can see definite success. There has been a real international awareness of the scale of the problem."

Asked directly if he fancied the role, he gave the diplomatic response: "I'm happy in my job and I'm sure there are better people out there than me." 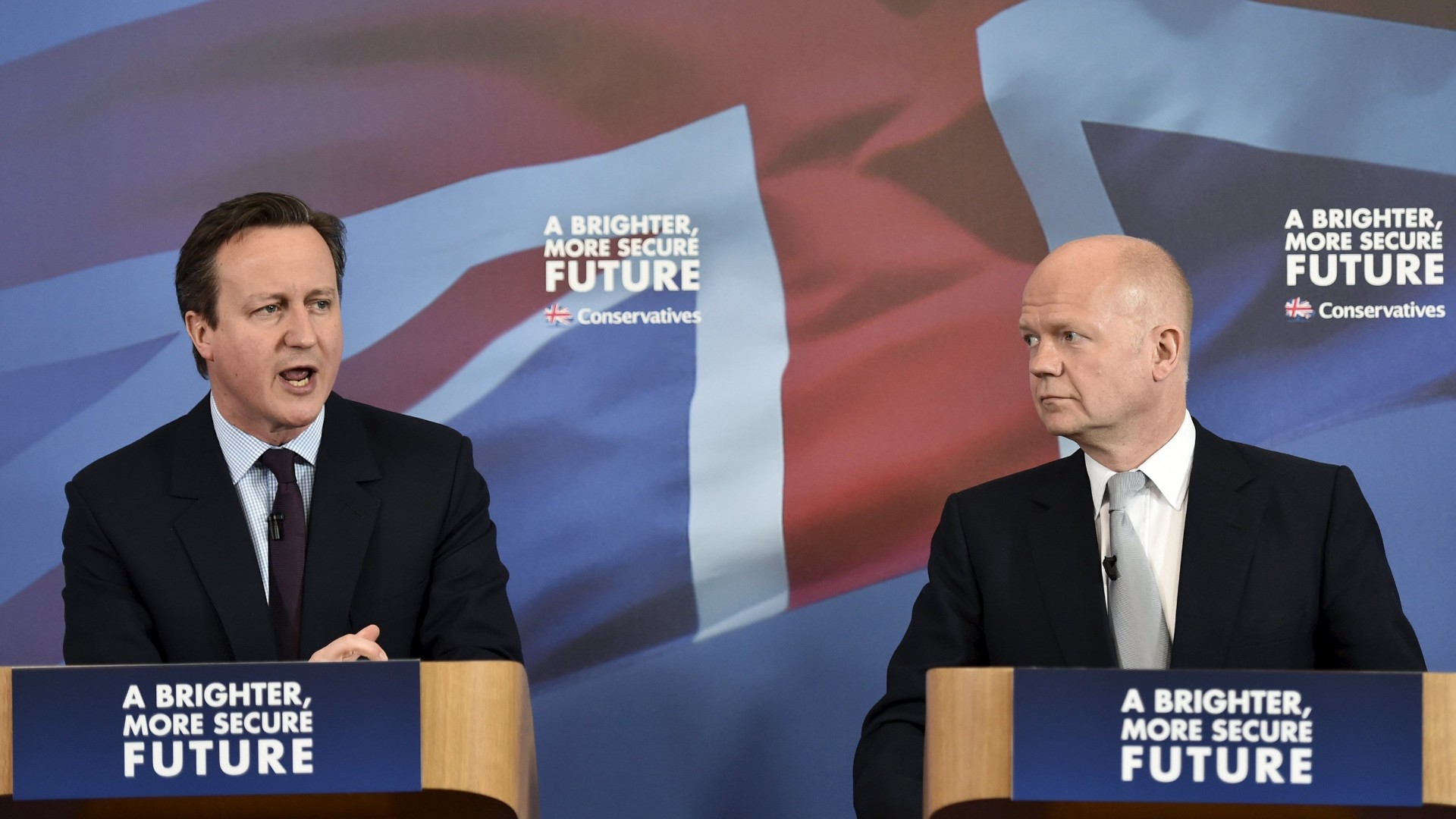 David Cameron, left, turned down the role; according to some reports, so did William Hague, right (Credit: AP Photo/Toby Melville)

David Cameron, left, turned down the role; according to some reports, so did William Hague, right (Credit: AP Photo/Toby Melville)

Humble? Maybe. Evasive? Possibly. But what we know about Gove is that he is an ally of Boris Johnson. The pair worked together on the successful campaign to encourage voters to leave the UK in the Brexit referendum in 2016 – before spectacularly falling out when Gove pulled out of backing Johnson's first attempt to become prime minister in order to launch his own leadership bid.

Gove and Cameron had also been close at one point, before Cameron, too, felt that Gove had turned on him. Some say Gove isn't always as straightforward as he could be.

Whatever Johnson – or for that matter Gove – decides to do, there is no doubt that COP26 needs a president... and fast. After her sacking, O'Neill said Johnson had admitted to her he doesn't fully understand the climate change crisis: "He doesn't really get it, I think is what he said. But others around him do."

She added: "I think my advice to anybody to whom Boris is making promises, whether it is voters, world leaders, ministers, employees or indeed family members, is to get it in writing. Get a lawyer to look at it and make sure the money's in the bank."

But as Johnson's leadership becomes about more than just Brexit, he's going to have to target the UK's CO2 emissions reduction promise head-on. And to do so, he needs a strong COP26 president – whoever that may be.