A man who was extradited from Thailand to the UK on drugs charges is being tested for the novel coronavirus, Covid-19. 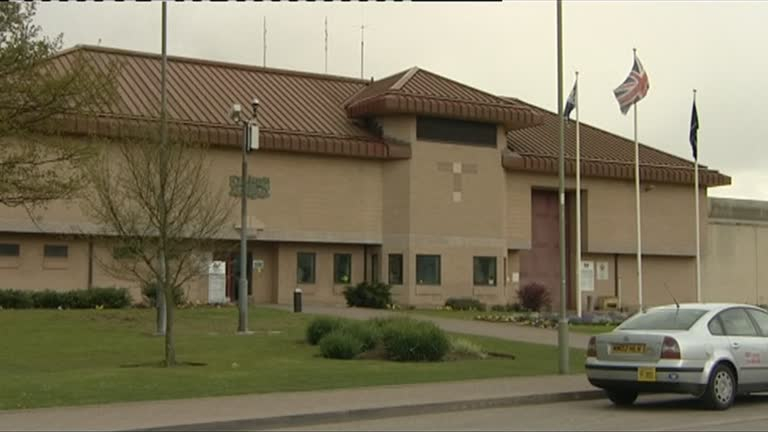 Rumble is being held at Bullingdon prison near Oxford, after his arrest in Thailand. (Credit: Reuters)

Rumble is being held at Bullingdon prison near Oxford, after his arrest in Thailand. (Credit: Reuters)

UK authorities have confirmed Mark John Rumble, who was arrested in Thailand in November on drug charges, is being tested for the disease. He was extradited to the UK two weeks ago and is suspected of dealing drugs in Europe.

Rumble is currently at Bullingdon prison, near Oxford, where both he and a fellow prisoner are being tested for the virus. CGTN could not confirm the identity of the second prisoner. The Ministry of Justice was contacted for comment.

It is understood the prisoners are being held in isolation in their cells and access to the wing in which Rumble is located has been restricted. The prison has capacity for 1,114 inmates.

Public Health England, which is coordinating the UK response to the outbreak, is at the prison and is managing the testing and isolation of affected prisoners.