Passengers 'imprisoned' on luxury cruise because of Covid-19
Catherine Newman 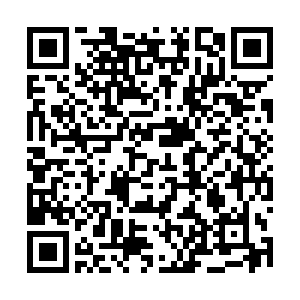 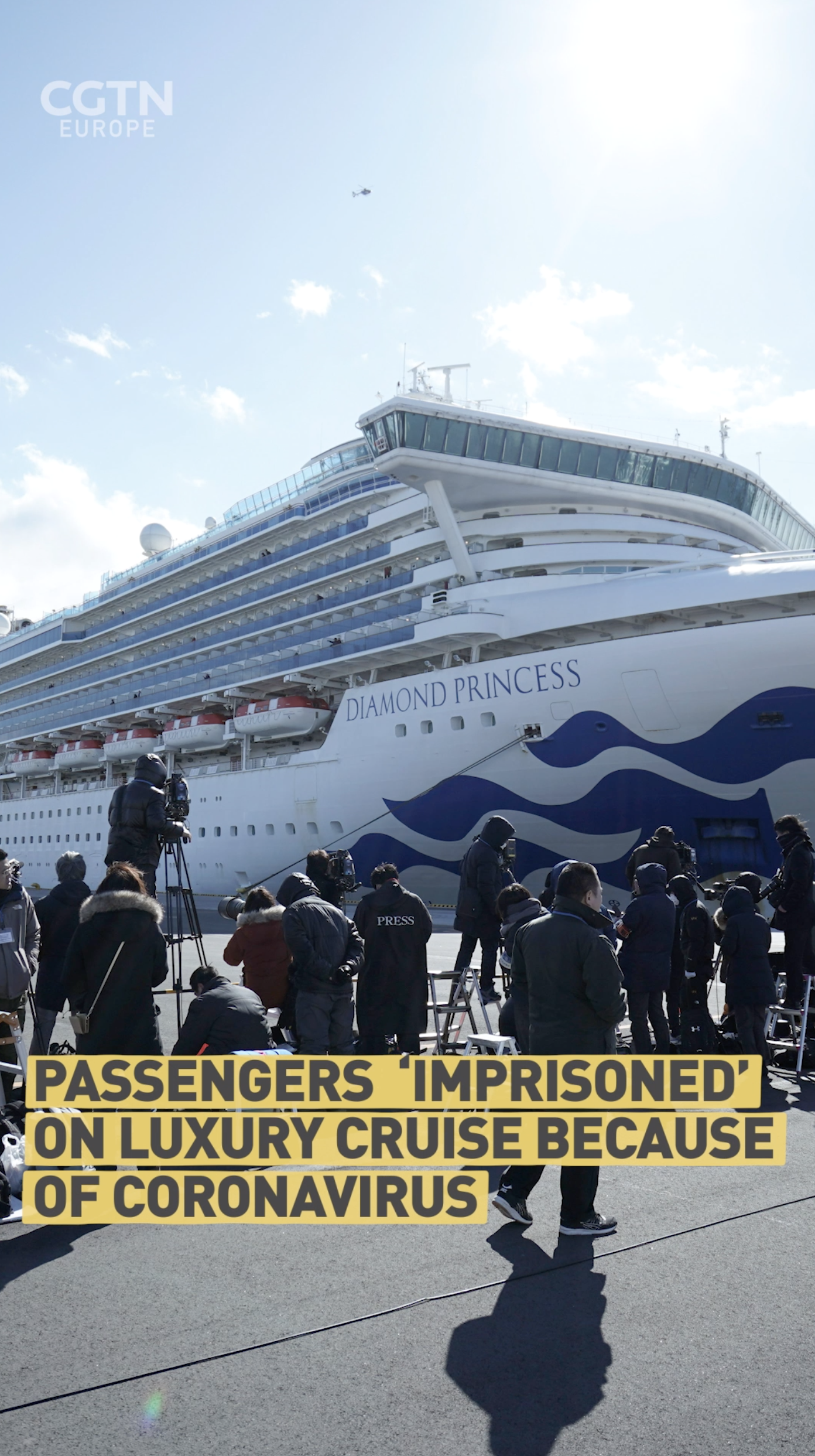 The situation on the Diamond Princess cruise ship has worsened, with 39 more people testing positive for the novel coronavirus, now named Covid-19.

Those on board are beginning a second week in quarantine and there are now 174 confirmed cases. The ship, which is moored in the port of Yokohama, Japan, has 3,700 passengers on board and has become host to the largest cluster of the Covid-19 virus outside China, where more than 1,100 people have died during the outbreak.

Japan's health minister Katsunobu Kato said on Wednesday that the 39 new positive cases came from 53 additional test results. He said one of those diagnosed was a quarantine officer. The Yomiuri Shimbun daily newspaper reported that he had not been wearing a full protective suit while conducting tests before the quarantine period.

Kato also said there were four people in hospital in a serious condition, either on ventilators or in intensive care.

The passengers and crew are now halfway through a 14-day quarantine period, which is due to end on 19 February. People have been confined to their quarters and are allowed brief periods on deck permitted that they are wearing face masks.

Aun Na Tan and her family have been confined to their cabin after the cruise ship was placed in quarantine upon arriving in Yokohama on 3 February.

"I'm just glad that we are together as a family, I know some other families who've got separate rooms with kids are unable to see their kids. We're all together, we can see each other, we know we are all safe, so I'm fine with the areas we are in, so it hasn't really affected us as much." she said.

The captain on board the ship told passengers the situation was constantly changing.

Those on board shared the message on social media, which stated that they were "following the latest and best public health guidelines from the authorities."

The message also included an apology for the "periodic service disruptions," adding: "Diamond Princess has more bandwidth than any ship in the world and, at the same time, more mobile devices than ever before connected on a ship."

In a statement, Rai Caluori, executive VP of Princess Cruises, said: "We recognize that this situation is not ideal in any dimension. It's unbelievably stressful and challenging for both our guests and our crew."

Passengers have been active on social media, including Yardley Wong, who tweeted "anxiety uprisen" on news of the fresh cases. Passengers have also said that they are dealing with boredom and anxiety by watching on-demand films and playing quizzes and games of Sudoku.