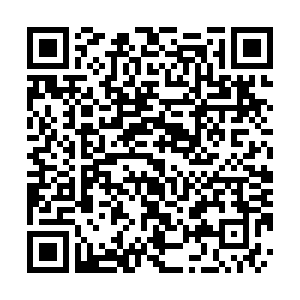 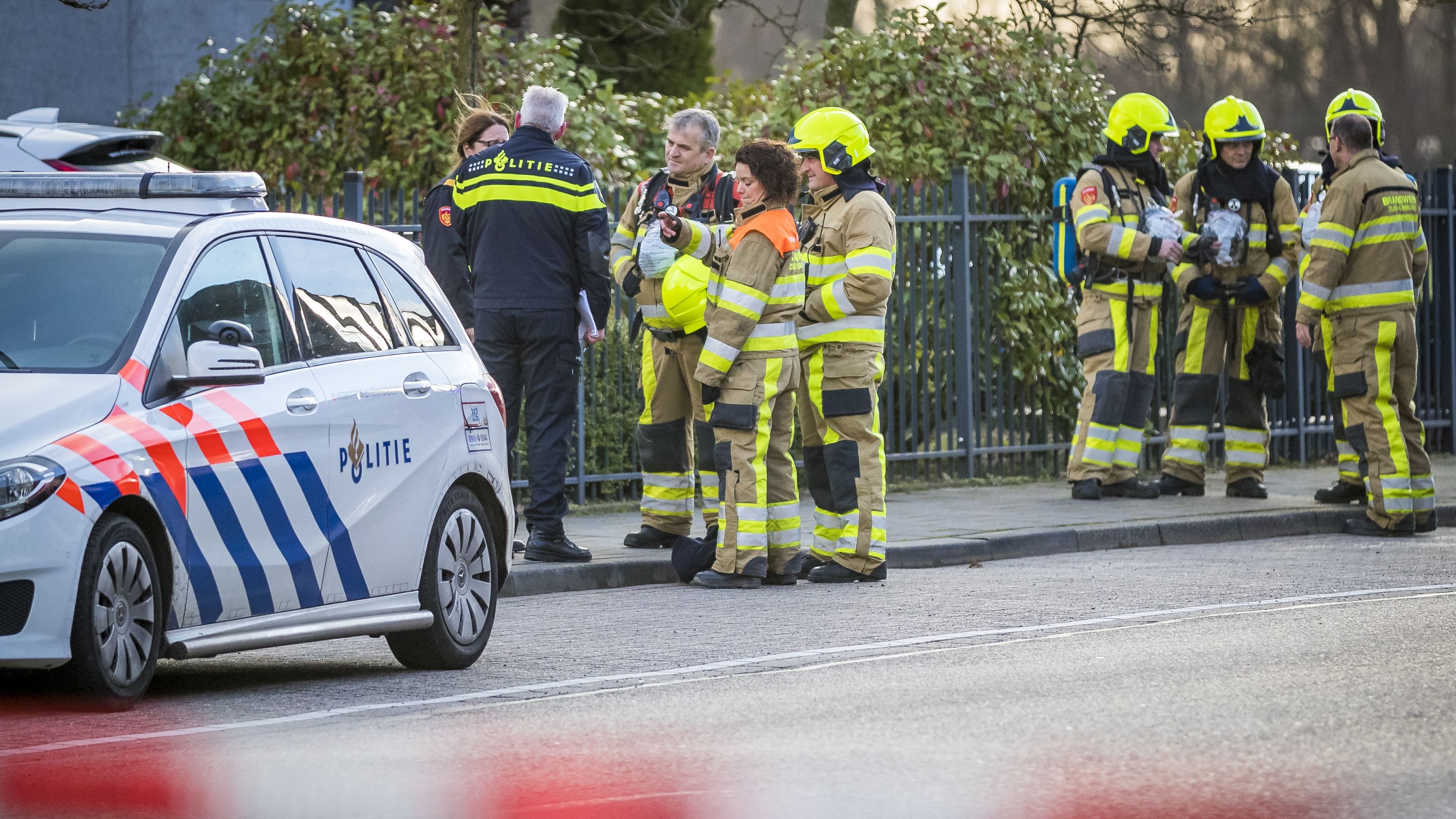 The Netherlands' Explosive Ordnance Disposal Unit (EOD) were quick on the scene in both Amsterdam and Kerkrade (Credit: AFP)

The Netherlands' Explosive Ordnance Disposal Unit (EOD) were quick on the scene in both Amsterdam and Kerkrade (Credit: AFP)

One of the devices discovered on Wednesday exploded in the mail room of an office building in Amsterdam, while the other was sent to a post-sorting company in the southern Dutch city of Kerkrade.

No one was injured by the blasts. 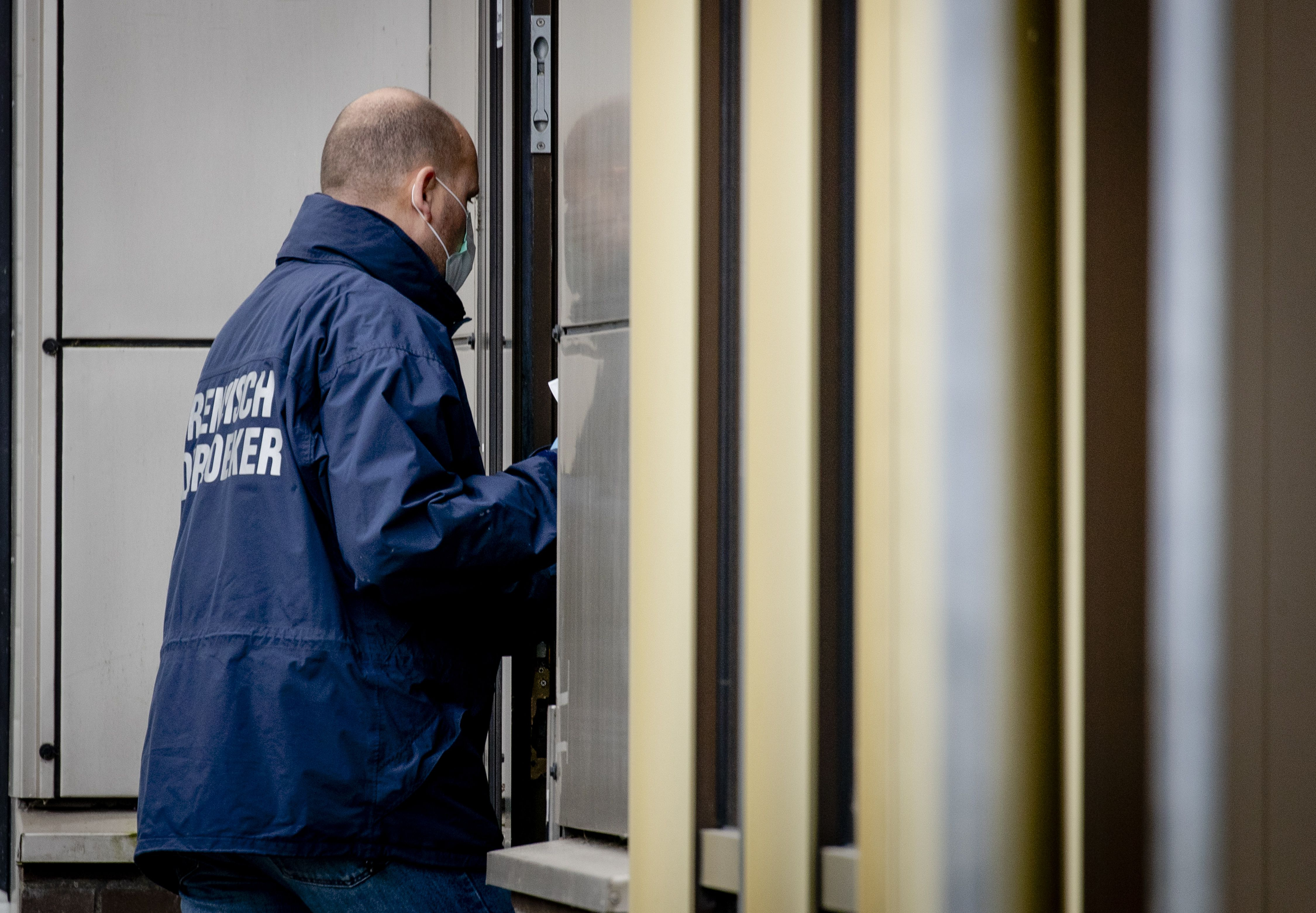 According to Amsterdam police, an employee working in the western district of Bolstoen was trying to open the letter when they heard a loud hissing sound.

After they threw away the letter, there was a small explosion and the building was evacuated as police arrived at the scene.

"The criminal investigation department is investigating the origin of the letter in collaboration with forensic investigation," Amsterdam police said in a written statement.

"The Explosive Ordnance Disposal unit (EOD) has been on site for further investigation, but did not find any explosives."

Nearly 200 kilometers south, near Maastricht, another employee working in a mail room in the town of Kerkrade came across a similar hissing letter.

According to investigators, the explosion of the suspected mail bomb caused minor damage. 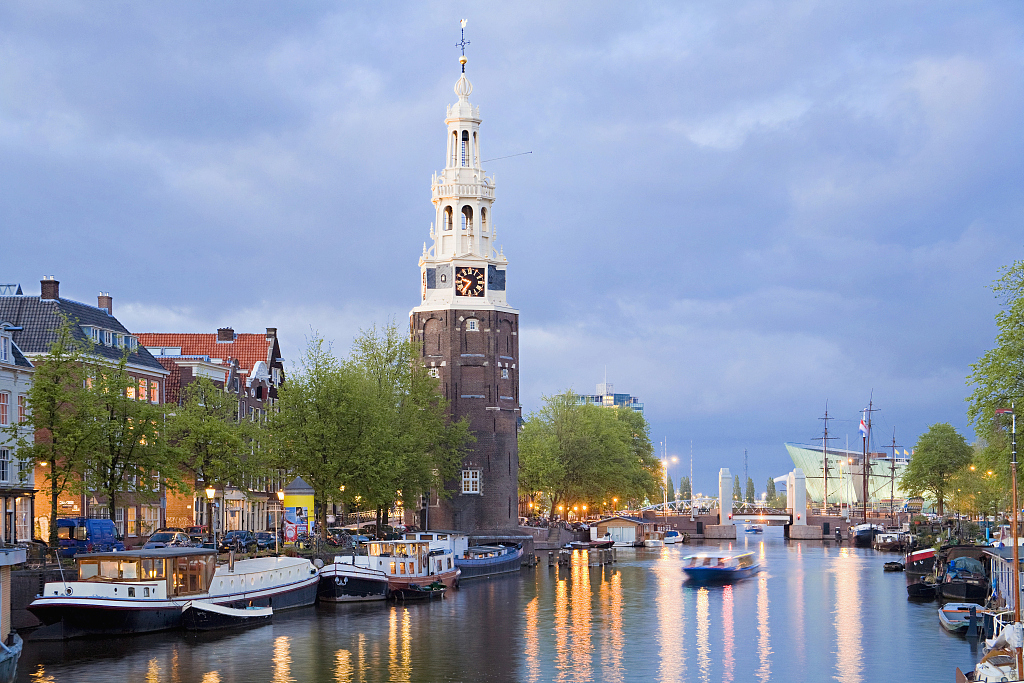 There have been nine letter bombs around the Netherlands since the beginning of 2020 (Credit: VCG)

There have been nine letter bombs around the Netherlands since the beginning of 2020 (Credit: VCG)

The two attacks come on the back of a spate of similar incidents that hit the Netherlands in early January.

On 3 January, staff at Amsterdam's Okura hotel alerted police after they received a parcel they believed to contain a bomb.

The device was one of at least seven that were sent to various addresses across three Dutch cities at the turn of the new year, with the attacks occurring at seemingly random addresses.

So far, two hotels have been targeted, two service stations, an estate agency, a car dealership and the central debt collecting agency, alongside Wednesday's strikes.

According to Dutch police, the letters sent in January bore a sticker with the address and logo of the country's central debt agency as sender.

Police believed the letters "originated from one single sender" and have launched an investigation involving explosives experts. However, officials are yet to confirm today's attacks are linked to those in January.