WHO: Coronavirus fatalities would be worse in weaker healthcare system
CGTN 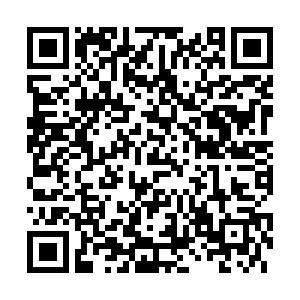 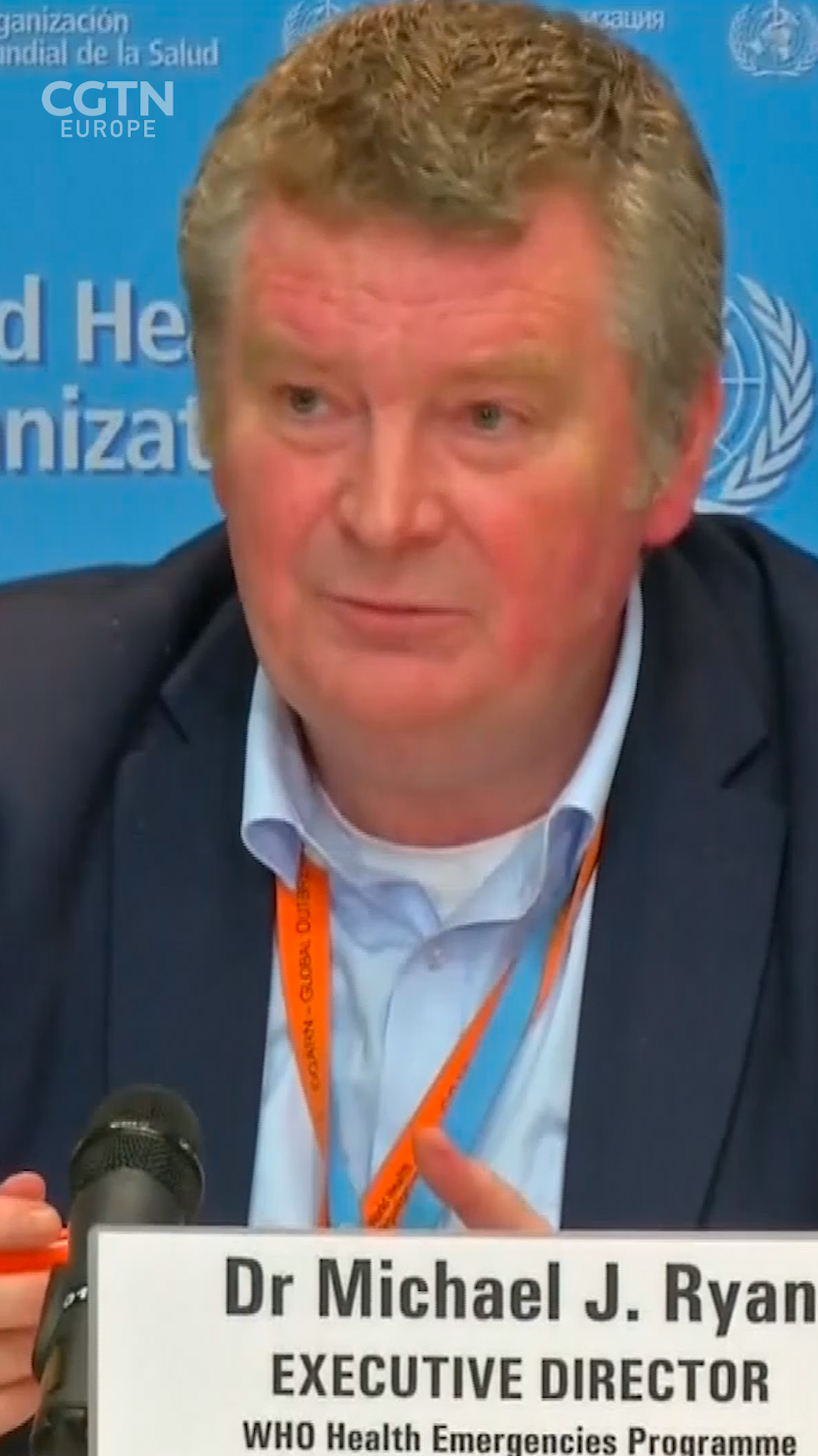 The World Health Organization (WHO) has said the fatality rate of the novel Coronavirus would have been worse if it had happened in a country with a weaker healthcare system than China's.

The executive director of WHO's Health Emergencies Programme, Michael J Ryan, said that "the health system in China is sophisticated and is capable of delivering high levels of intensive care. It's a tremendous achievement that so many patients can be kept alive," he added.

There have been more than 40,000 confirmed cases of the virus in China, and more than 300 cases abroad. More than 900 deaths have been reported worldwide, while more than 3,000 people have recovered.

"Imagine this disease establishing itself within a weaker healthcare system, without those capacities" said Ryan. "This disease may appear relatively mild in the context of a sophisticated system, that may not be the case should this disease reach a system that is not as capable as that of China," he added.