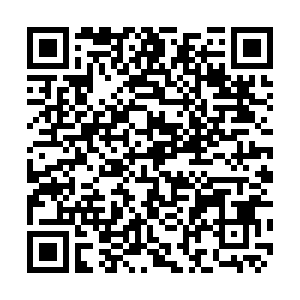 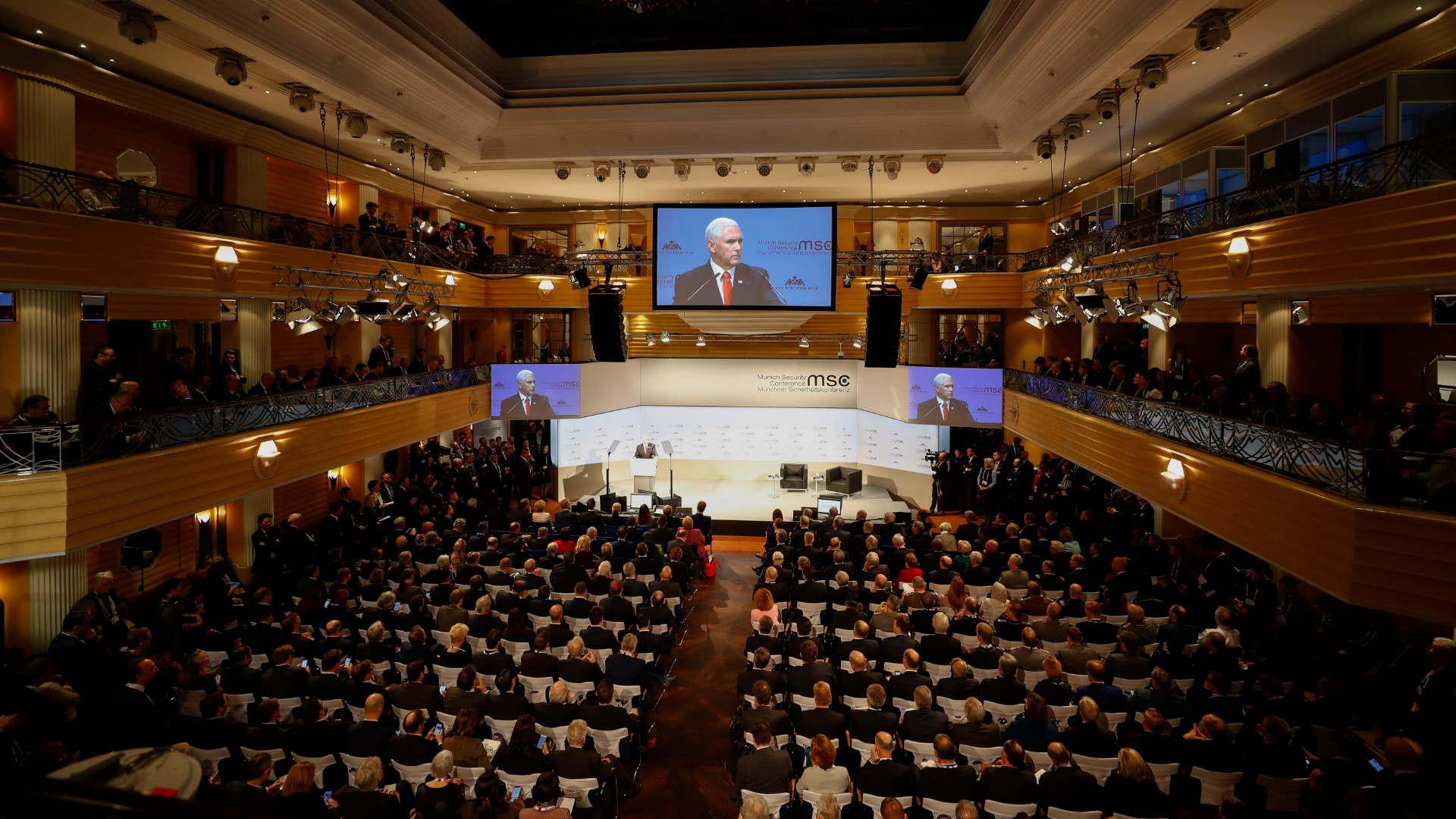 The "Davos of global geopolitical security" starts this week, and the theme is "Westlessness."

As hundreds of global leaders and decision-makers gather for the 56th Munich Security Conference this weekend, its tone-setting annual report has defined Westlessness as a certain uneasiness and restlessness about the purpose and identity of the West.

As Western values and economies are contested and the global power balance shifts, many argue that important security challenges arise from the erosion of the Western project.

"There is a double phenomenon right now," said Munich Security Conference chairman Wolfgang Ischinger at the report's launch. "The first is the West is less Western, and the second is the world as a whole is less Western. What does it mean to German, European and global relations – especially to our security politics?"

This year's conference comes as more Western sanctions have been imposed on Iran and DPRK for the breakdown of sensitive nuclear deals. For the first time, Pyongyang will send a delegation to Munich, while senior officials from ROK are also expected to be present. 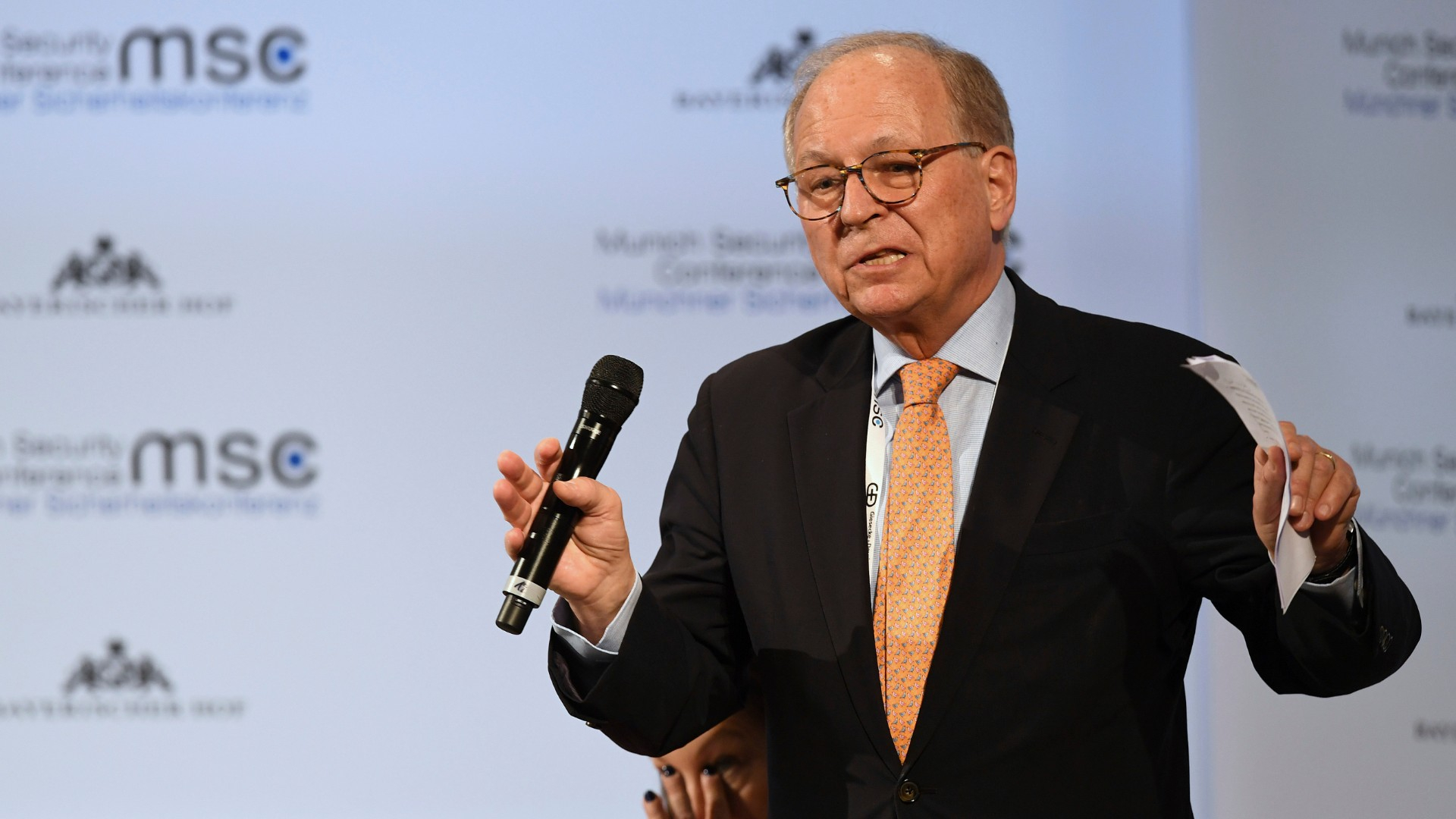 Another Asian focus this weekend will be China. The threat to global security from the novel coronavirus is also expected to be discussed.

"We appear to have lost a common understanding of what it even means to be part of the West," continued Ischinger. "Although perhaps the most important strategic challenge for the transatlantic partners, it appears uncertain whether the West can come up with a joint strategy for a new era of great power competition."

Ongoing topics on the agenda include climate security, the strength of NATO, ongoing protest across the Middle East and relations with Israel.

Annually, the gathering sees upwards of 500 high-level international decision-makers, including dozens of state heads and other influential government ministers from foreign, domestic and defense ministries.

Business, academic and civil societies will also be present to add to the discussions at Munich's Bayerischer Hof hotel.