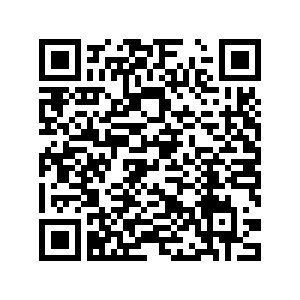 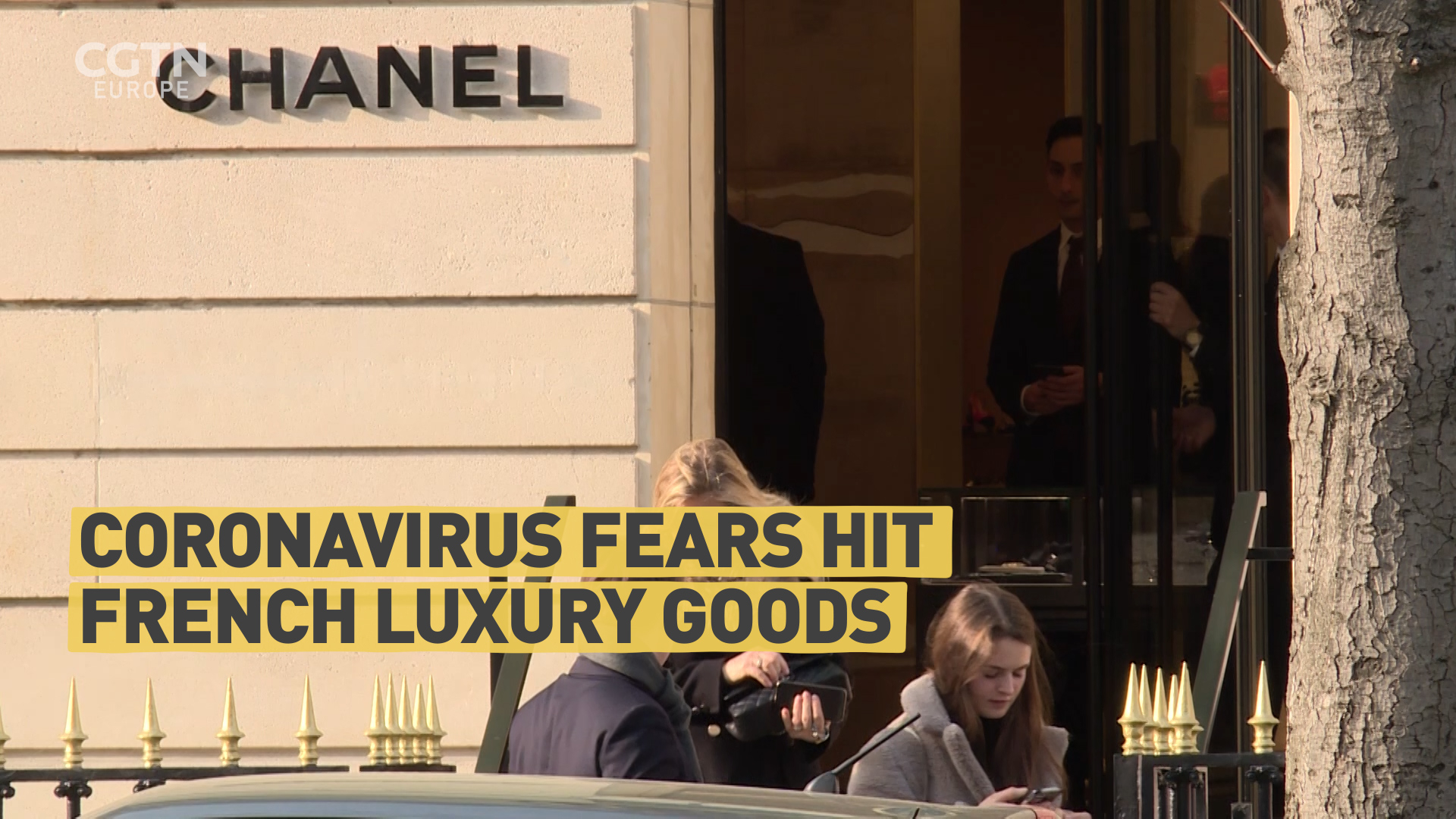 The fallout from the novel coronavirus outbreak is set to hit one of France's top draws for foreign tourists, the luxury goods sector. Chinese people are responsible for more than a third of global sales of top designer goods. While half of those purchases are made in China, the other half are made overseas in cities such as Paris.

"Everything happening right now due to the coronavirus will have an impact inside and outside China," Benedicte Sabadie, a partner at Deloitte specializing in retail fashion told CGTN Europe.

"Chinese outlets will be closed as some areas are locked down. It will impact the rest of the world because Chinese people won't be traveling. So, there will be a significant decrease in the purchases of luxury goods in the following months."

Two million Chinese tourists come to France each year, spending more than $4 billion between them on hotels, restaurants and shopping. The worldwide response to the outbreak of the virus has included reduced flights from China and restricting group travel for Chinese tourists overseas.

The Chinese spend more than the average overseas shopper in France and the sector is hoping the impact of the virus wears off ahead of the summer tourist season. However, there is one brighter spot for the luxury industry – online sales. Web purchases don't require trips to the capital's designer shops and department stores such Galeries Lafayette on the Champs Elysees, and they are booming.

Sophia Dumenil is from Chinese Pulse, a consultancy focused on the creative and tourism sectors, which helps European firms understand Chinese consumers. She told CGTN Europe that the coronavirus is affecting all businesses but physical retail has been deeply impacted. "[Both] online and social is really important for the market. The Chinese had the habit to shop online and they still have it, even more so today," she explained.

French fashion houses such as Dior, Yves Saint Laurent and Louis Vuitton are used to the more regular ups and downs in consumer spending. However, unpredictable events, such as a public health emergency, can mean unexpected pressures for brands.

It is not just France that is set to feel the effects. British retailer Burberry has admitted the outbreak is damaging its sales in China and fears the situation could get worse. Capri Holdings, the parent company of Italian couture house Versace and shoe maker Jimmy Choo, issued a warning to investors that their financial results could also take a hit from the fall in Chinese travelers.