As Merkel's 'successor' resigns, what next for Germany?
CGTN 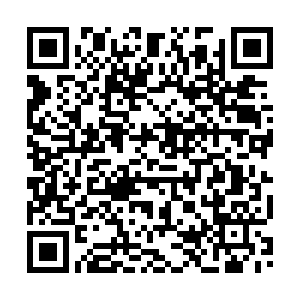 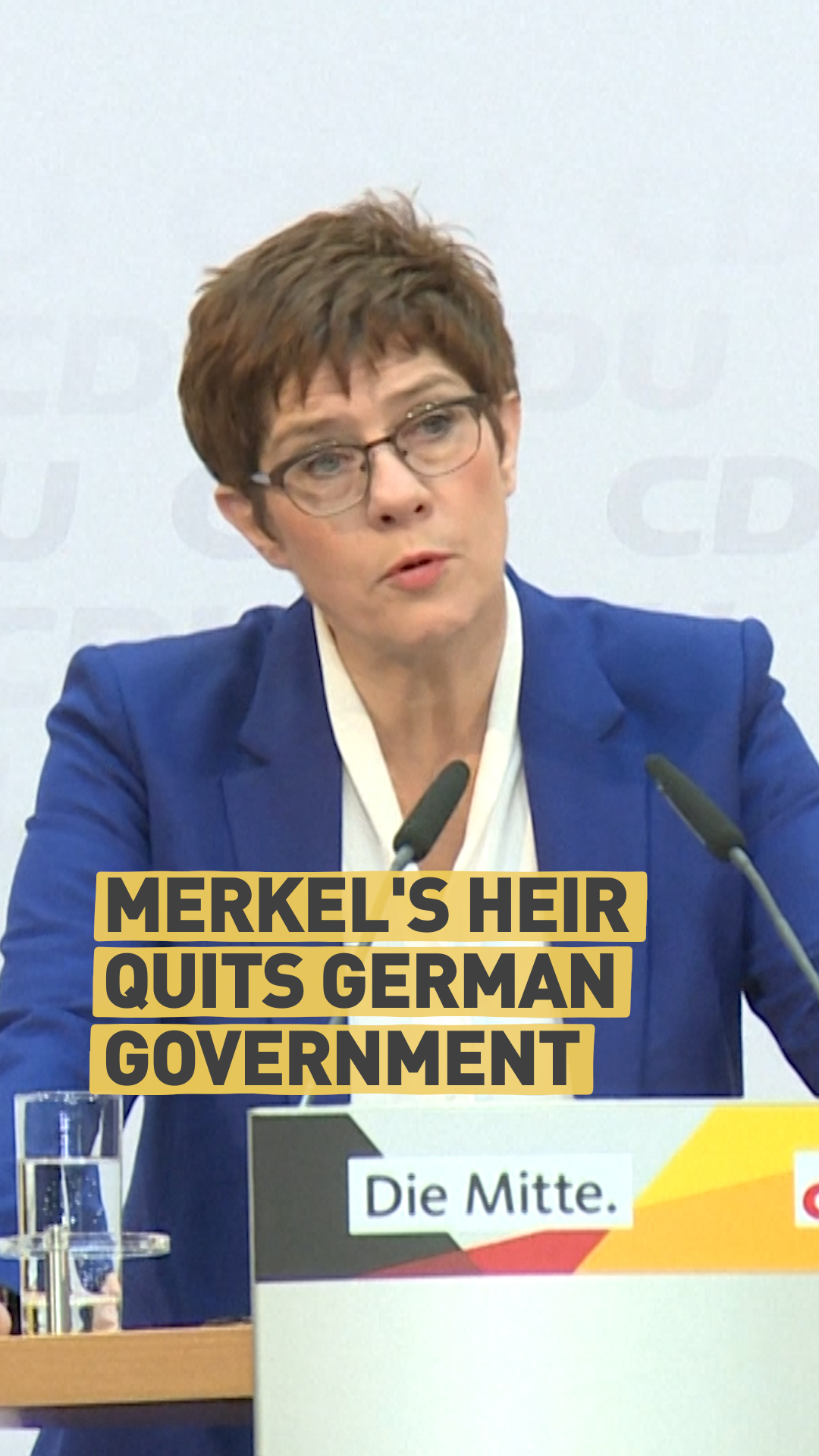 The race to succeed Angela Merkel as Germany's chancellor took a dramatic turn on Monday after her protegee Annegret Kramp-Karrenbauer announced she is to resign as the Christian Democratic Union's leader and won't run for the top job in the next election, due by October 2021.

Better known by her initials, AKK, she will remain as CDU leader until a replacement is elected in the summer.

Last week, Kramp-Karrenbauer's inability to impose discipline on the CDU in the eastern state of Thuringia dealt a fresh blow to her credibility, after enduring months of increasing doubts over her leadership. The local branch had defied her by backing a local leader helped into office by the anti-immigrant Alternative for Germany (AfD).

Merkel was outraged that the post-war consensus among established political parties of shunning the far-right had been ignored.

"This event is inexcusable and the result must be reversed," she said. "At least for the CDU, it means our party is not permitted to participate in a government of the newly elected state prime minister."

Why did Kramp-Karrenbauer quit?

Critically undermined, Kramp-Karrenbauer has struggled to stamp her authority on the CDU since winning the December 2018 vote to replace Merkel. Last week's vote in Thuringia was the latest in a series of challenges to her leadership from the center-right party's core membership, which supports a return to a business focus over social and environmental issues.

Who are the early candidates to replace her? 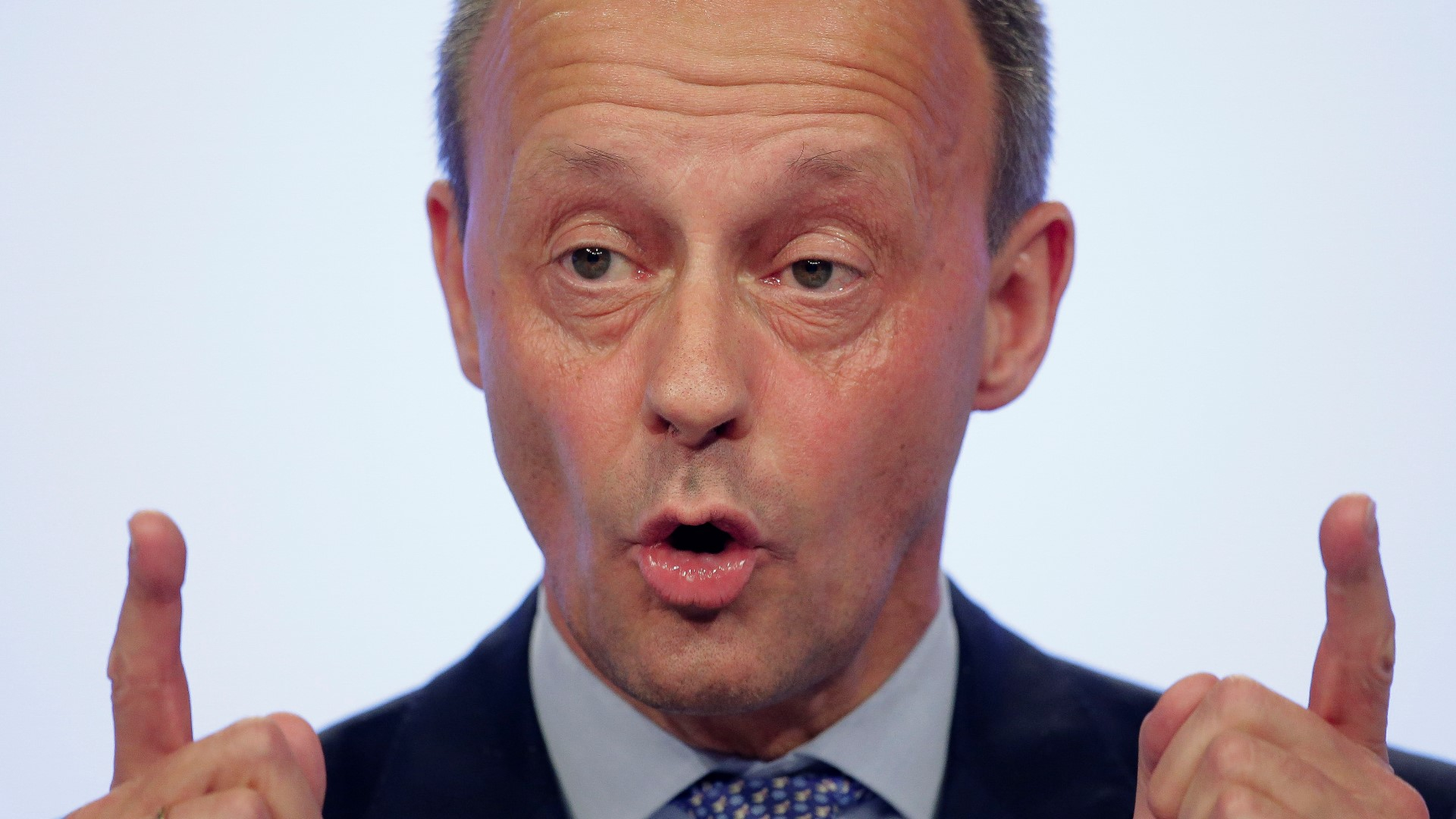 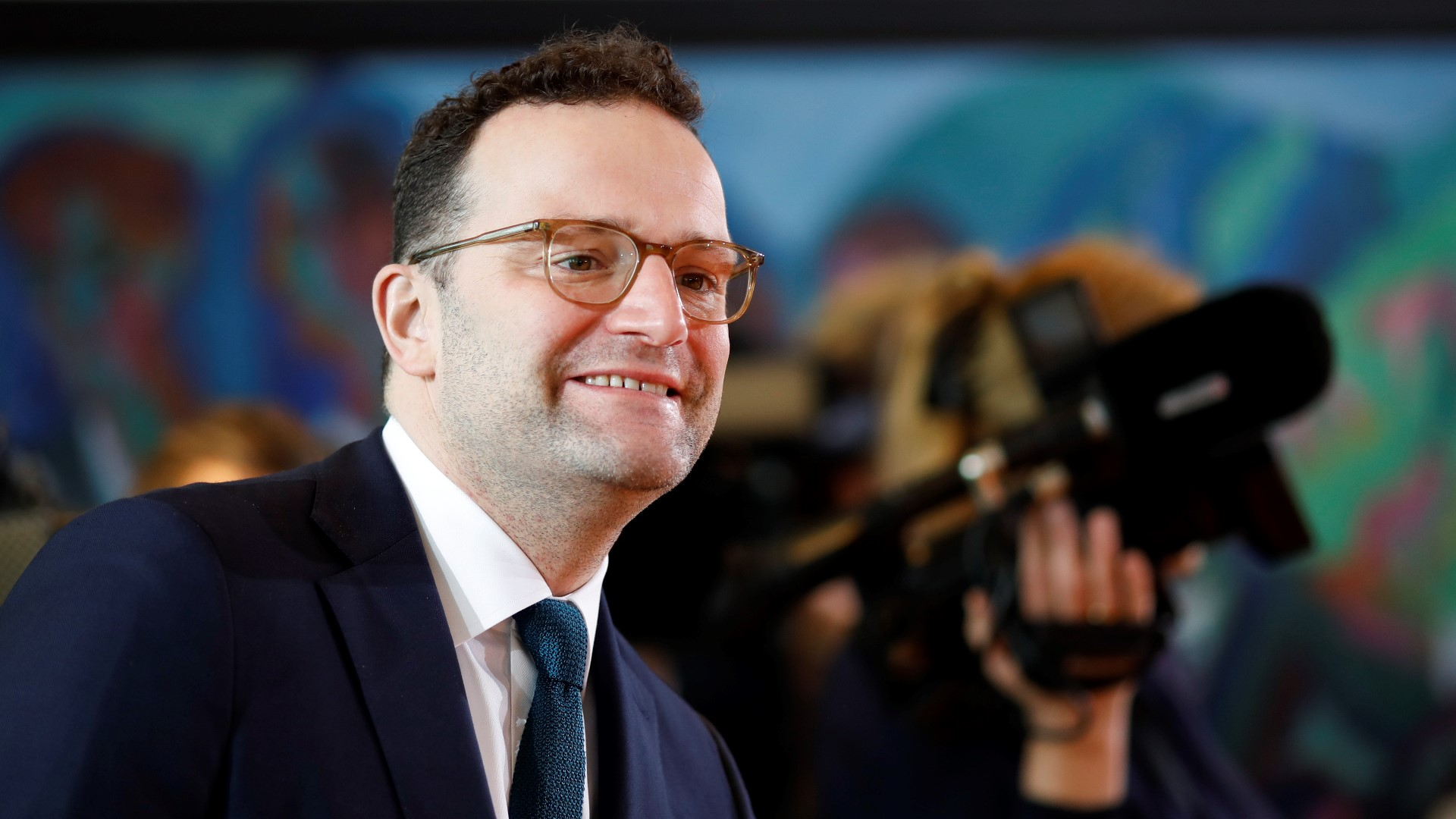 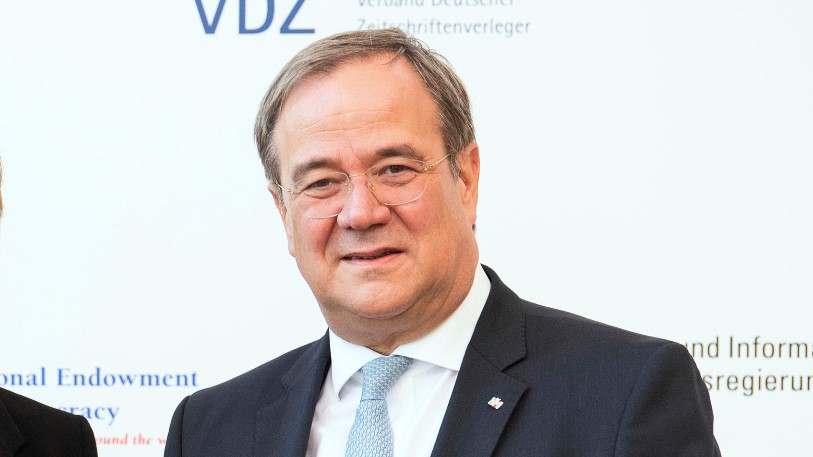 FRIEDRICH MERZ: Finished second to Kramp-Karrenbauer in December 2018. Socially conservative and pro-business, Merz appeals to the CDU's core and earlier this month quit asset manager BlackRock to refocus on politics.

JENS SPAHN: Highly ambitious and led criticism within the CDU of Merkel's 2015 decision to leave German borders open to more than one million refugees fleeing war in the Middle East.

ARMIN LASCHET: The CDU premier of North Rhine-Westphalia, Germany's most populous state, is a Merkel loyalist and the continuity candidate but would not satisfy the thirst of some in the party for change.

What does this mean for Germany and the EU?

As she had been hand-picked by Merkel to ensure her legacy, Kramp-Karrenbauer's decision not to run for chancellor leaves a big question mark over Germany's political direction just as its economy, the world's fourth largest, flirts with recession and as the European Union struggles to define itself after Brexit.

Many German voters in the former communist east have turned to the AfD because they feel left behind during years of economic growth and resent Berlin's perceived largess toward refugees. The CDU's official line is that there can be no cooperation with the AfD at any level, but local officials doubt the practicality of that stance.