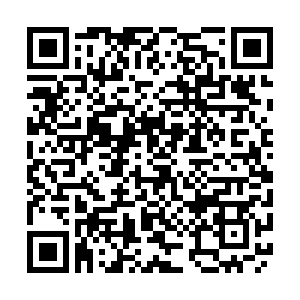 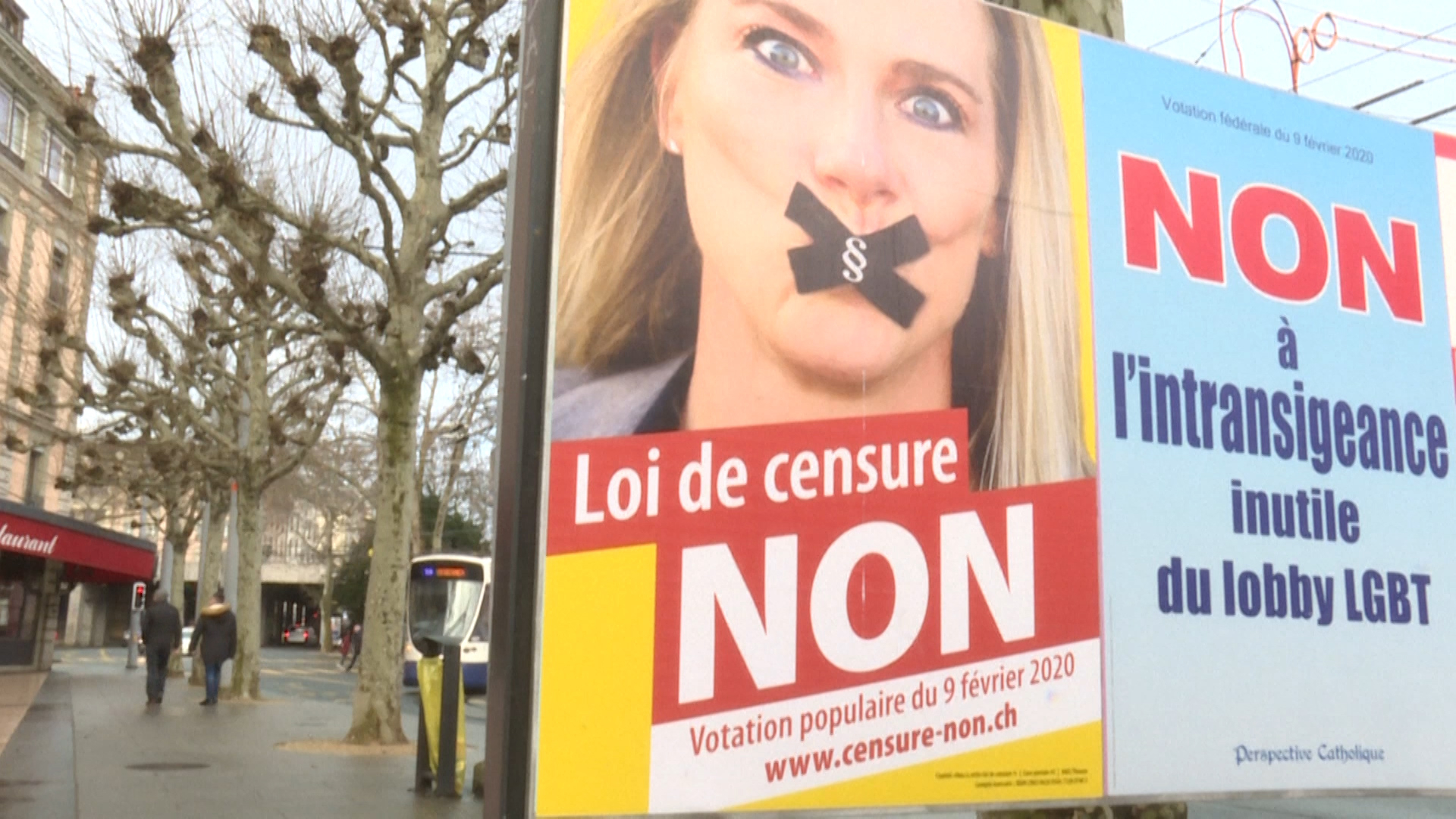 Switzerland looks to have voted strongly in favor of a new anti-homophobia law.

The early results of a referendum suggest that 60.5 percent were in favor of the new law.

The law, which extends the current legislation banning racial discrimination, essentially makes it illegal to discriminate against people because of their sexual orientation.

With results in from 23 of Switzerland's 26 cantons, indications suggest the highest approval rate will come from Geneva - where around three quarters voted in favor - while the rural cantons of Appenzell Innerrhoden, Schwyz and Uri have voted against the new law.

The law was passed by the Swiss government back in 2018 but opponents, who insisted it would prevent free speech, gathered enough signatures to take it to a referendum.

It does not ban jokes and would not prevent the discussion of topics such as same-sex marriages, according to the government.

All of Switzerland's major political parties have backed the introduction of the new law, apart from the right-wing populist Swiss People's Party, seen by many as the country's biggest political force.

Mathias Reynard, a lawmaker from the Social Democratic Party of Switzerland, who initiated the reform, called it a "historic day”

"It gives a signal which is magnificent for everyone and for anyone who has been a victim of discrimination," he told Swiss news channel RTS 1.

But Eric Bertinat, a Swiss People's Party lawmaker in Geneva, told AFP that he believed the law was "part of an LGBT plan to slowly move towards same-sex marriage and medically assisted reproduction."

The new law has divided opinion in Switzerland, especially among gay rights campaigners. Some have argued it would protect people against homophobic prejudice but others, in particular a group called "no to special rights!" are against the law, arguing that the gay community does not require any special protection.