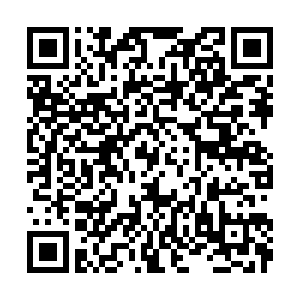 Nationalist party Sinn Fein won the popular vote in Ireland's general election, as shown by ballot votes on Sunday, with the one-time political wing of the Irish Republican Army (IRA) disrupting centre-right parties which have governed the Republic recently.

Sinn Fein put forward just 42 candidates for the 159 seats that are contested, which indicates that its strong performance may not necessarily result in it becoming the largest party in Ireland's next parliament. The left-wing party started celebrating its surge after campaigning on issues of healthcare and housing.

The counting is expected to continue on Monday and analysts are saying it could take two to three days before full results are known. Fine Gael and Fianna Fail have traditionally taken power in turns in the Republic.

"It seems that we now have a three-party system" said Varadkar at the counting centre for his Dublin West constituency.  "That is going to make forming a government quite difficult." 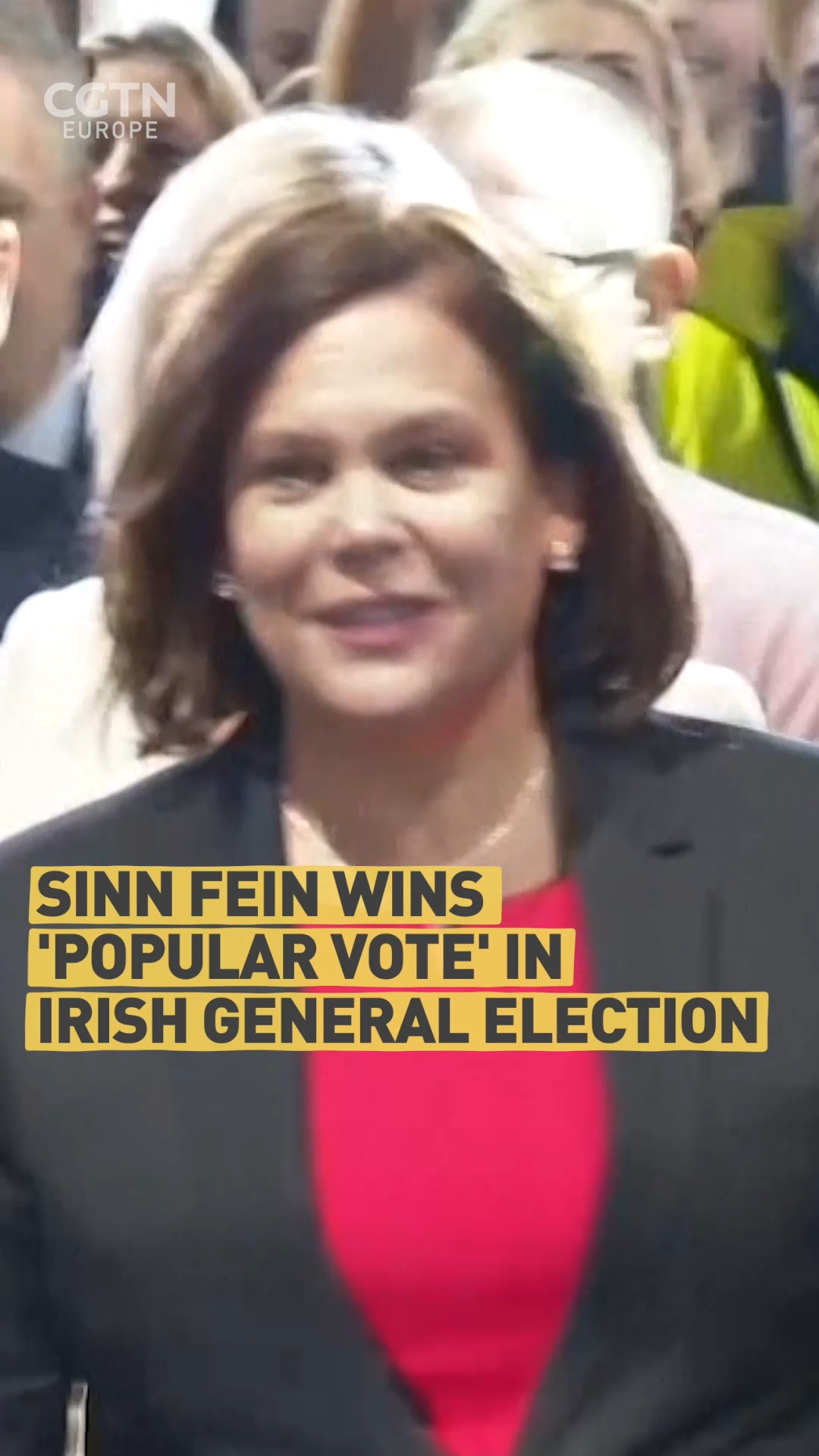 Varadkar did not manage to take the first four seats as the count unfolded, with a Sinn Fein candidate announced as the first new lawmaker in his region.

Varadkar was elected on the fifth round of vote counts, relying on distributed ballots in a morale-bruising episode for the premier. At 2315 GMT state broadcaster RTE reported that 60 of 159 seats were filled, with 29 going to Sinn Fein.

Leaders entered negotiation mode as it became apparent that the next government will need to contain more than one party. McDonald arrived at the main court centre in the capital to huge crows and supporters and was returned to her central Dublin seat on Sunday evening.

"This is changing the shape of old Irish politics. This is not a transient thing, they're still not listening to what the people have said."

The 50-year-old said she wanted "a government with no Fianna Fail or no Fine Gael in it" and had made contact with smaller parties, but added: "I want to talk and listen to everybody."

Sinn Fein's flagship policy is uniting Ireland and the British territory of Northern Ireland, reversing the partition of the island in 1921. Varadkar re-emphasised his campaign position that he would not form a coalition with Sinn Fein because of its past links to the IRA .

"Nobody can be forced into some sort of forced marriage or forced coalition," he said.

Fianna Fail leader Michael Martin was elected in his seat in the city of Cork. He had previously said he would not back Fine Gael in a "grand coalition." On Sunday night it appeared that he softened his stance against a potential coalition with Sinn Fein.

An exit poll put Sinn Fein comfortably ahead with voters aged 18-24 and 25-34, with 32 percent of support in each age bracket.

However, even once the make-up of the new chamber emerges, it could take much longer to form a new government. Ireland's 2016 election took 70 days to produce a coalition under Fine Gael.