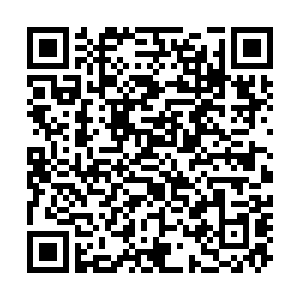 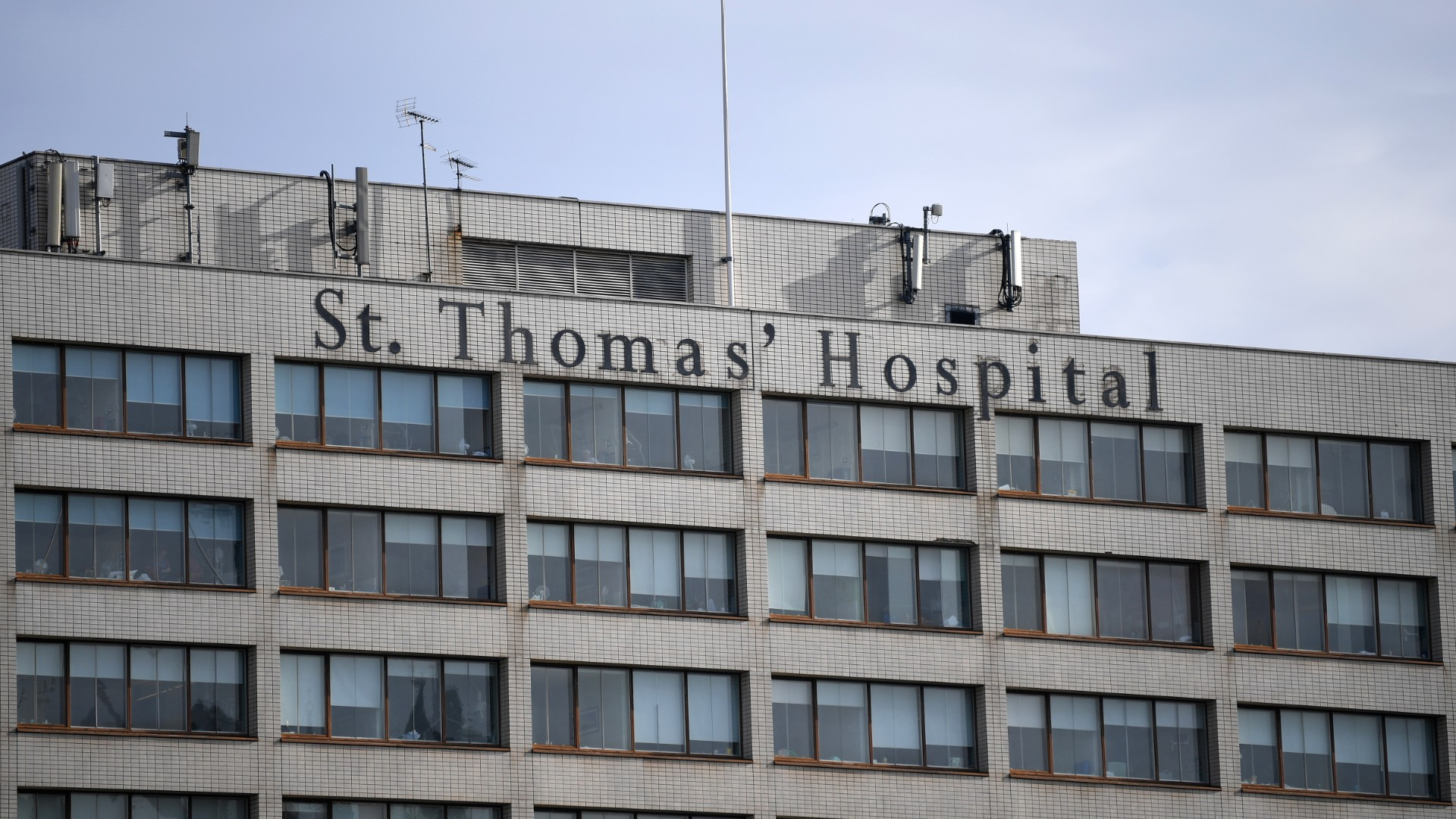 The new cases were all known contacts of a previously confirmed British patient in France, and were identified by public health officials working to trace possible cases. 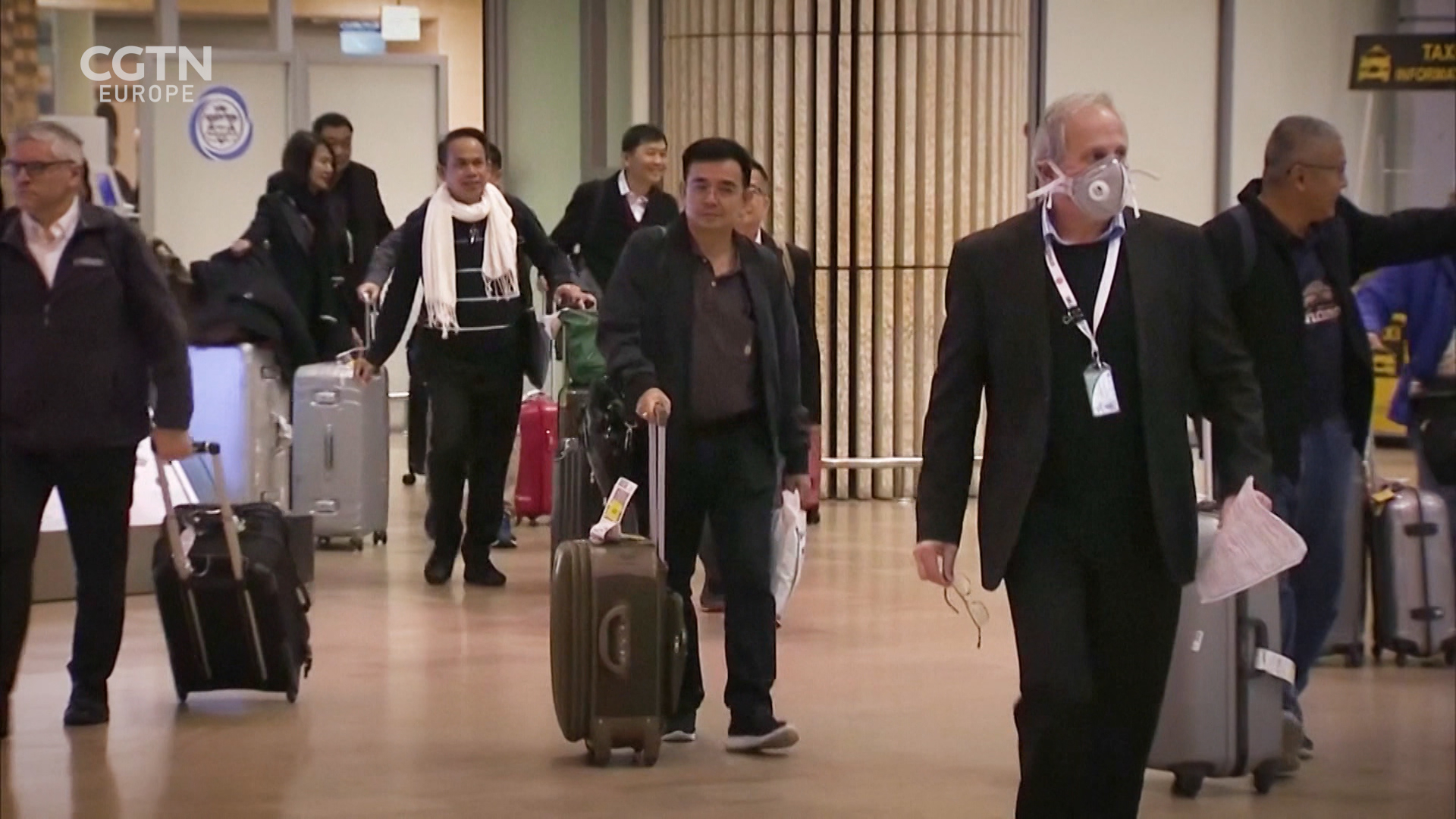 The UK government also said on Monday that the outbreak was a "serious and imminent threat" and announced new measures to protect the public. Anyone with the virus can now be forcibly quarantined and sent into isolation if they are deemed to pose a public health threat.

Two hospitals have been designated as "isolation" facilities. Both are currently housing Britons who have returned from Wuhan, the Chinese city at the center of the outbreak.

Meanwhile, the County Oak GP practice in Brighton, southern England, has been temporarily closed after one of its staff members tested positive for the coronavirus. The practice had a recorded message for patients, which said: "The building has had to close due to an urgent operational health and safety reason."

Britain now has eight confirmed cases of the virus, including one man who fell ill after going to a conference in Singapore. He was being treated at a specialist infectious diseases unit in London.

Two evacuation flights have returned British nationals from Wuhan and those evacuated have been taken into quarantine for two weeks. A second British government-chartered flight from virus-hit Wuhan in China landed back in the UK on Sunday. More than a hundred British nationals were taken to a hotel and conference center in Milton Keynes, north of London.

"The incidence or transmission of novel coronavirus constitutes a serious and imminent threat to public health," the UK health ministry said in a statement.

Health minister Matt Hancock said the new regulations would "ensure that the public are protected as far as possible from the transmission of the virus."

The British Government placed full-page adverts in Monday morning's newspapers, saying the National Health Service is well-prepared to deal with the virus but citizens can help limit the spread by using tissues when they sneeze and washing their hands afterwards.

READ MORE: Pitfalls, politics and profits: The race to find a coronavirus vaccine

The search is on for a vaccine with a number of research laboratories, several of which are based in the UK, racing to understand the virus.

Imperial College in London is due to start animal testing this week on a potential vaccine it has developed. That could be followed by tests on human starting in the summer. Robin Shattock, head of Mucosal Infection and Immunity at Imperial College London, said: "The human testing component takes quite some time. We need to show that it's safe and effective before it can be made globally available."

A second UK research facility at the University of Oxford will start its animal trials next week. Even if the trials prove successful, a mass-produced vaccine is unlikely before the end of the year.

The SARS-like virus, which first emerged at the end of last year, has killed more than 900 people and spread around the world. About 40,000 people have been infected in China and 350 elsewhere.