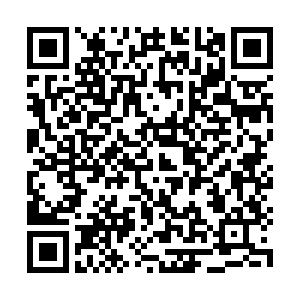 The three main political parties are neck-and-neck in first preference votes, according to an exit poll for the Republic of Ireland's general election. 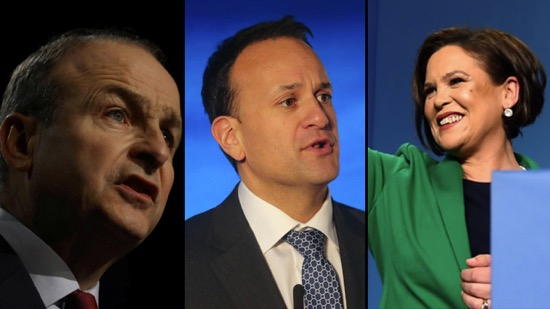 The earliest indications from the poll suggest there is little difference between Fine Gael, Sinn Fein and Fianna Fail.

The poll of 5,376 electors was conducted by Ipsos MRBI on behalf of state-owned broadcaster RTE. A total of 160 representatives will be returned to the Dáil, and the newly elected TDs will gather on 20 February.

It is unlikely any party will win a majority, so the most probable outcome is a coalition or a confidence and supply agreement, like Fine Gael secured with Fianna Fáil following the last election.

Across 39 constituencies, voters chose from among 531 candidates, including the incumbent Irish Prime Minister and leader of the former governing party Fine Gael, Leo Varadkar. 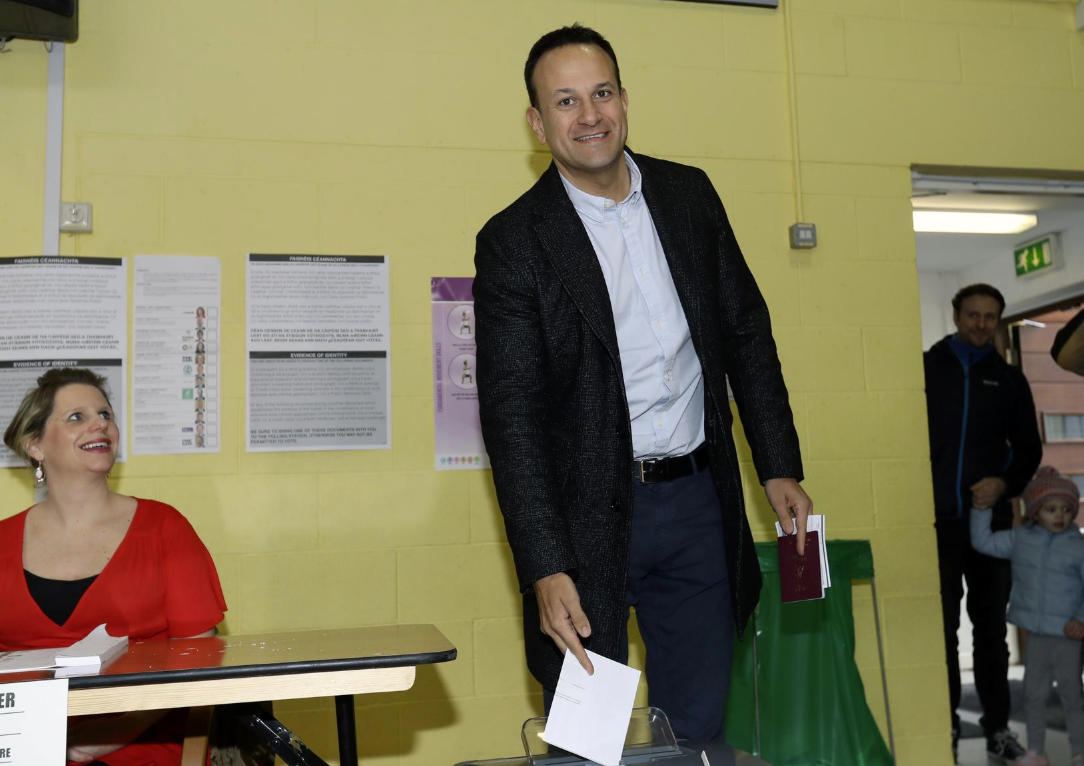 About 2,100 residents living on remote islands off the coasts of counties Galway, Mayo and Donegal voted on Friday. Ferries and helicopters helped transport ballot boxes to and from remote areas.

Traditionally, islanders vote ahead of the rest of the country to ensure that bad weather doesn't hamper the return of ballot boxes to the mainland in time for the count.

Weather warnings were issued for the entire country as a storm brought strong winds and heavy rain. There were concerns that Storm Ciara, as it was named by the UK's weather office, could hamper turnout in some areas. 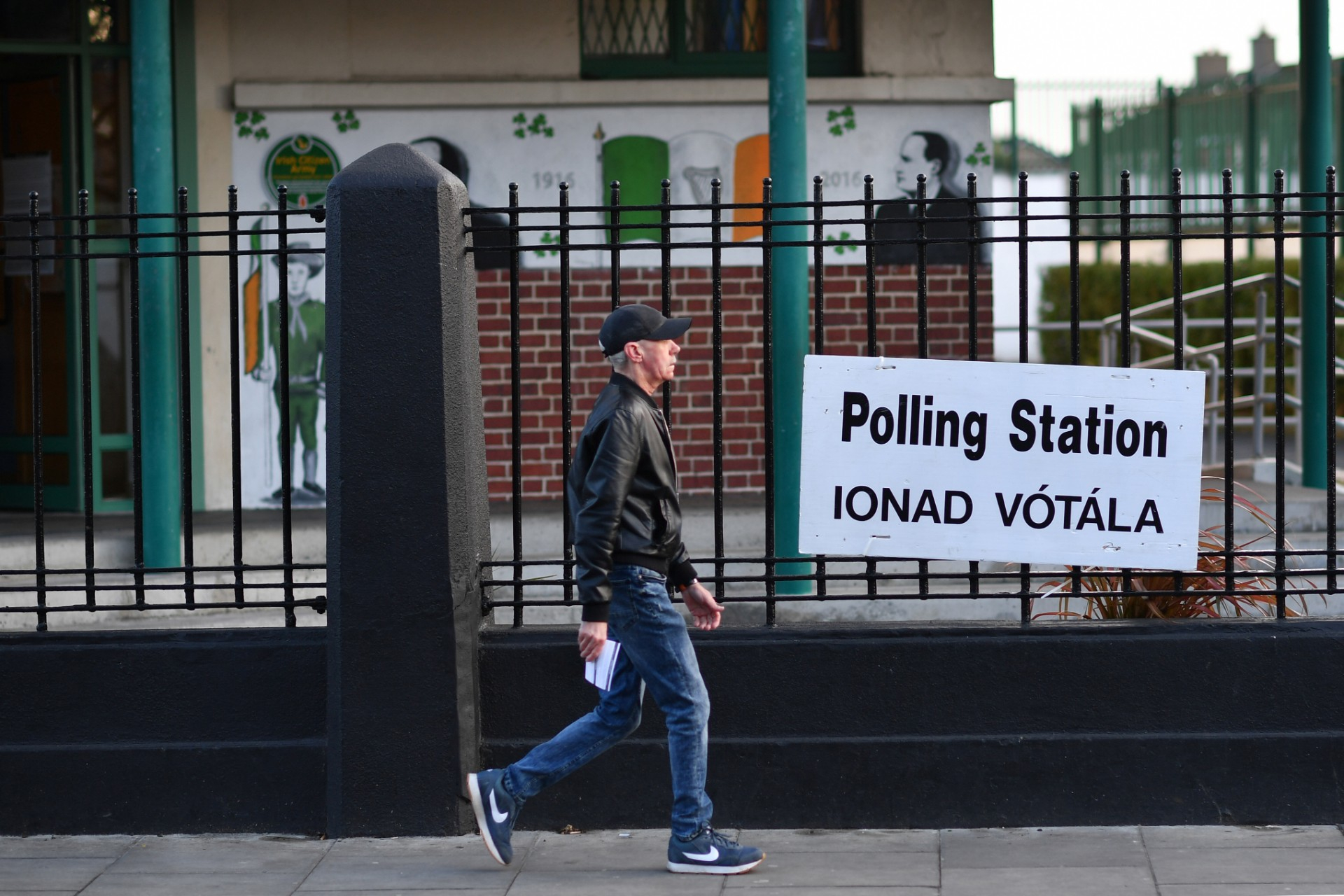 The electoral system in Ireland is proportional representation with a single transferable vote. It allows voters to specify their first choice, second choice, third choice and so on, and they can mark their ballot for as many, or as few, choices as they like.

Counting began on Sunday morning, with the first results expected to be announced in the afternoon. The majority of representatives will have been elected by Monday; however, some counts could drag on into next week.

In 2016, it took several weeks for the government to negotiate a coalition.

If no progress is made, the prime minister may have to ask Ireland's president to dissolve the Dáil again and call another election.