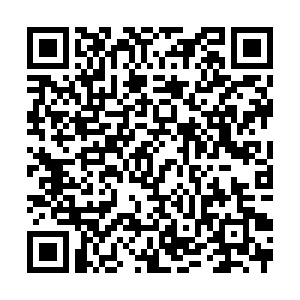 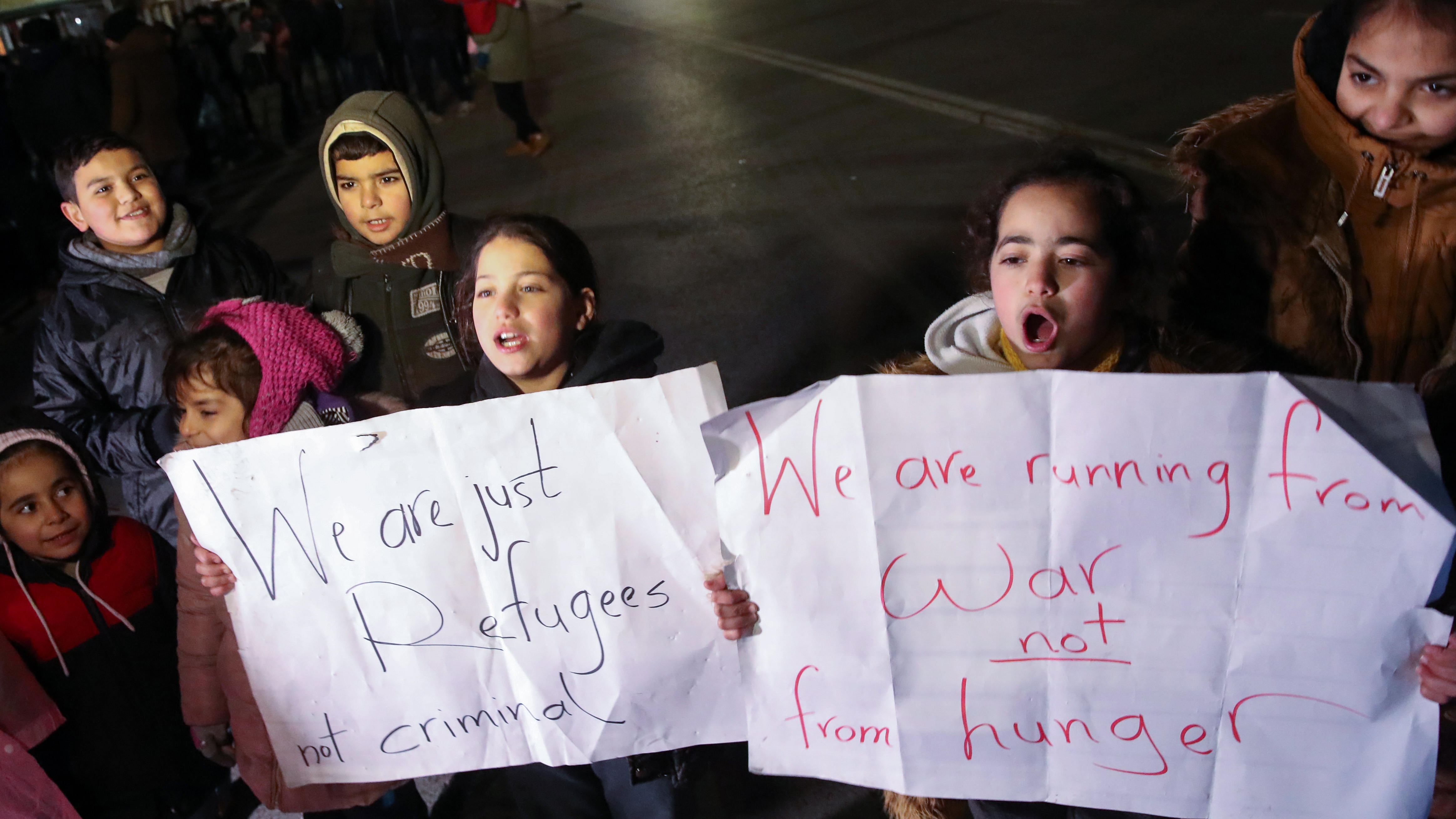 Hungarian police reopened a border crossing with Serbia on Friday, a day after migrants ended protests in which they were demanding entry into Hungary.

The protest came a week after dozens of people attempted to get into Hungary at night via another Serbian border crossing, which prompted security staff to fire warning shots.

Hungarian police say there has been a sharp increase in the numbers of people attempting to enter the country from the south since December.

"The Tompa road border-crossing has been reopened," said a statement on the police website on Friday.

On Thursday, several hundred people, including women and young children, arrived at a strip of land between Serbia and Hungary and demanded entry.

The migrants conducted a sit-down protest in which they wrapped themselves in blankets and sat in tents, while children and adults alike held placards which said "We are just refugees, not criminals" and "We are running from war, not hunger."

According to Svetlana Palic, a spokeswoman for the Serbian commissariat for refugees, they were later taken by bus to reception centers in Serbia. She also added that their claims will be processed in the same way as those of other asylum seekers.

Hungary says more than 3,400 applications were made in January, a sharp increase on 2019's "several hundred a month."

During 2015's migrant crisis, Prime Minister Viktor Orban put up a razor-wire-topped fence at the 175-kilometer-long frontier, which is one of the EU's external borders.