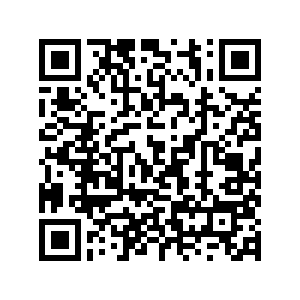 "I've met with ordinary, average Spaniards who are desperately fighting eviction... I've heard from many families about the dilemma of 'heating or eating.'"

That's Philip Alston, the UN's special rapporteur on extreme poverty and human rights, after a 12-day fact-finding mission to Spain where he said he discovered "appallingly high" levels of poverty. You can read Rahul Pathak's article from Madrid on our website.

In Switzerland, Credit Suisse CEO Tidjane Thiam has said he will step down in seven days. Although the Ivorian was deemed to have not had involvement in the spying case which rocked the Swiss bank in 2019, new allegations recently came to light, and his resignation was accepted after a late-night board meeting.

And in France, a record-equaling fine of nearly $22 million has been recommended by the French market regulator after hedge fund Elliott Management was ruled to have obstructed an investigation into a takeover bid.

Yesterday we brought you the news that BMW is investing heavily in electric vehicle components at its main Bavarian plant(s) - but it's not just European car makers making a show of their commitment to EVs. CGTN's Dan Williams was in Chicago today, speaking to representatives of VW and Ford at the truck-heavy Chicago Auto Show. The Chinese market is one of the big pull factors for brands such as the Ford Mustang division to go electric, according to Dave Pericak, Ford Global Icons Director. You can watch Dan's full report below.

Our interview today is with Dr Brian McCloskey of Public Health England. With his experience of fighting the Ebola outbreak in 2014, he told us of the "fast response" to the ongoing coronavirus outbreak.

And you've heard of the gender pay gap - but have you ever considered the gap in earnings after retirement? Scroll to the bottom of today's email to see how the gender pension gap compares across Europe.

As ever, don't be shy in sharing Global Business Daily - if you're reading on our website or after someone forwarded the email, you can subscribe here.

French market regulator Autorité des Marchés Financiers has recommended a record-equaling fine of $21.9m for activist hedge fund Elliott Management, after it was seen to obstruct AMF during the takeover of logistics firm Norbert Dentressangle, in which Elliott had a stake.

Germany's economy minister Peter Altmaier said he expects "consumers [to] rely on better batteries rather than cheaper batteries" in the race to capture the electric vehicle component market. China's advanced battery technology is seen as a threat to Germany's world-leading automotive industry, but Altmaier declared his confidence as Opel opened a new battery plant in the country's industrial west.

Warner Music Group, home to some of pop music's biggest stars, is preparing to float on the U.S. stock markets, according to a note sent to regulators. The firm, owned by billionaire Sir Len Blavatnik could be worth as much as $6 billion. It has seen a resurgence in recent years as paid-streaming firms like Spotify and Apple Music have raised the value of music companies.

Credit Suisse CEO Tidjane Thiam announced he will step down following the 'spy scandal' in 2019, which involved former head of wealth management Iqbal Khan being followed by a private investigator. It was later revealed that former human resources chief Peter Goerke was also spied on. While Thiam denied involvement, he said he "regrets that this happened and it should never have taken place."

Foxconn, which produces Apple's iPhones, has begun producing surgical masks to battle the outbreak of coronavirus. Based in China, the firm is also pushing to reopen its iPhone and tech production lines. "In this war against the epidemic, every second counts," the firm said.

UK brands have some work to do to capture the full potential of the Chinese market, according to marketing consultants Emerging Communications. "Too many British brands are overly reliant on status" and do not understand the Chinese consumer, the firm told CGTN.

UK Labour Party leadership hopeful Rebecca Long-Bailey wants the nation to follow France's lead and give employees the legal right to ignore emails which land outside out their working hours. The 'El Khomri law' means out-of-hours work can be negotiated, but large fines can be handed out if agreements are ignored.

CGTN's Dan Williams was in Chicago, speaking to representatives of VW and Ford at the truck-heavy Chicago Auto Show. The Chinese market is one of the big pull factors for brands such as the Ford Mustang division to go electric, according to Dave Pericak, Ford Global Icons Director. 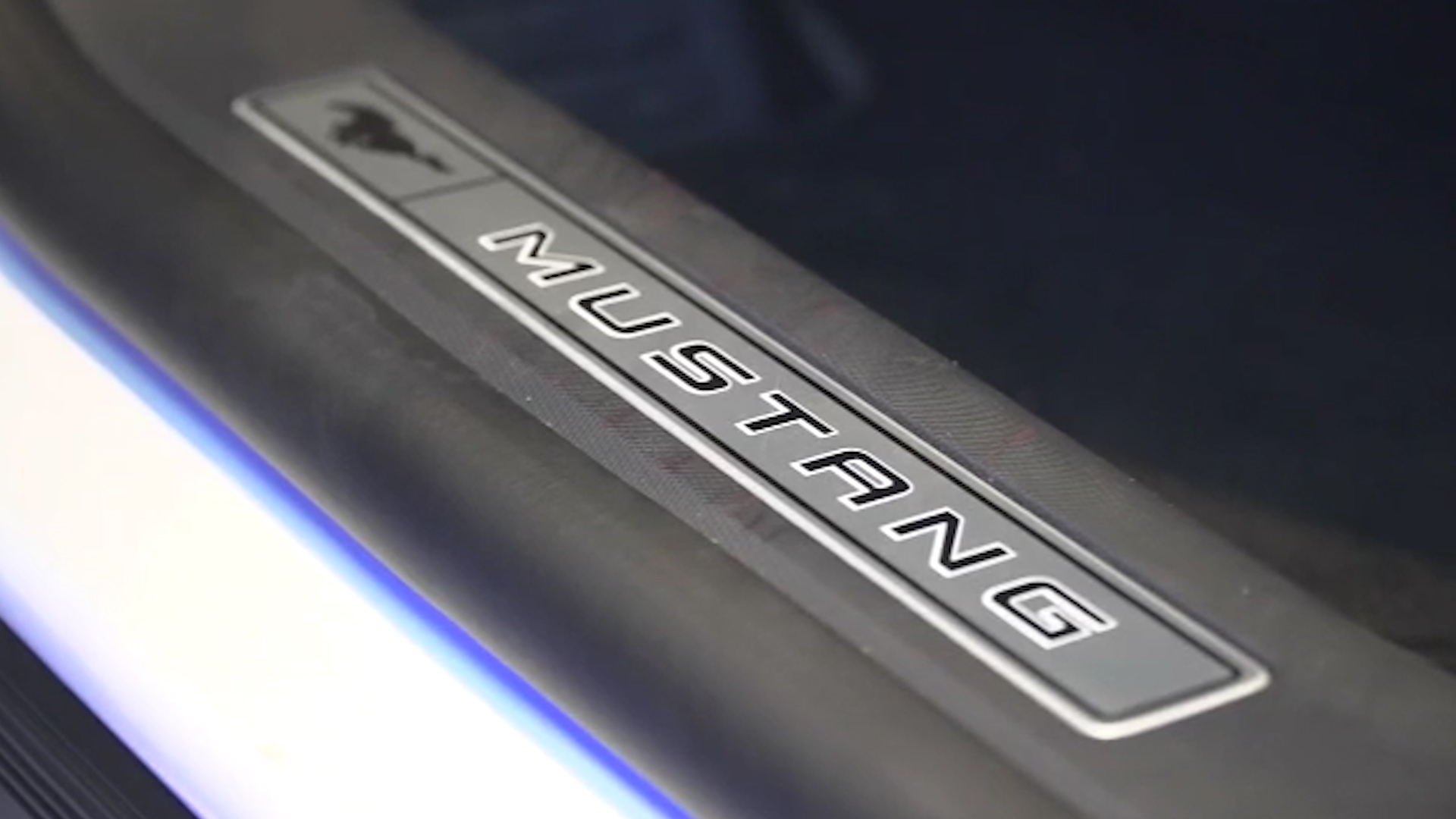 "It could be that this is just always in the background and we see it flaring up every winter."

Dr Brian McCloskey is director of Global Health for Public Health England, and worked on the response to the Ebola outbreak in West Africa in 2014. He spoke to CGTN about the lessons learned, and how the response to novel coronavirus has differed from previous reactions.

First of all, a third case in the UK, has been reported. Should we be concerned, I guess this is inevitable, isn't it?

It is, yes. This doesn't really change the risk that we see. We always expected that with more cases. I'm sure there'll be more after this. It doesn't change the risk to the people in the UK.

Evacuations, quarantine: Is this the right way to deal with something like this?

Well, to some extent we don't know because this is unprecedented. No country has ever tried to do something on this scale before. So we hope it will be successful.

It's a very brave effort to do it, but we won't know for a while yet.

You worked extensively on the Ebola response. From your experience, would you be doing anything differently to respond to this coronavirus outbreak?

No, I don't think so. I mean, the two diseases are very different, but the main principles of trying to stop an outbreak are the same. And we're seeing that in action from the World Health Organization.

In particular, what we've seen is a much faster response in terms of developing a vaccine, potential new drugs, which took years before. But we already have a vaccine candidate ready for testing and this disease. So it's going much faster, the response, than we've seen before.

You say you're quite satisfied with the way the WHO is responding and how countries who are affected are coping?

I think they're getting very good cooperation with China, which is good. I think some of the reaction in terms of closing down borders is perhaps not quite the best way to do it at the moment: that creates its own problems.

But in general, the way in which information has been shared, the way in which the international community is looking to develop new products and vaccines, that's going very well and much better than we've seen in the past.

Very roughly how long will it take to rush out this vaccine if indeed it is successful? Are we talking weeks, months?

It's almost impossible to say because it depends on the clinical trials, but they're talking about having it available within this year.

And that's compared to 10 years to do a vaccine before this. So we can't predict how the clinical trials will go, but it's really remarkably fast.

When are we looking at peak outbreak? I mean, is there a point in the coming weeks when the medical establishment around the world can say that we're over the worst?

It is impossible to say, but if we compare it with other similar things... I mean, the SA coronavirus took about six to nine months to come down.

The Middle East Respiratory coronavirus is still there after seven years. It just comes and goes. And it could be that this just comes back to being a virus, it's always in the background and we see it flaring up every winter. 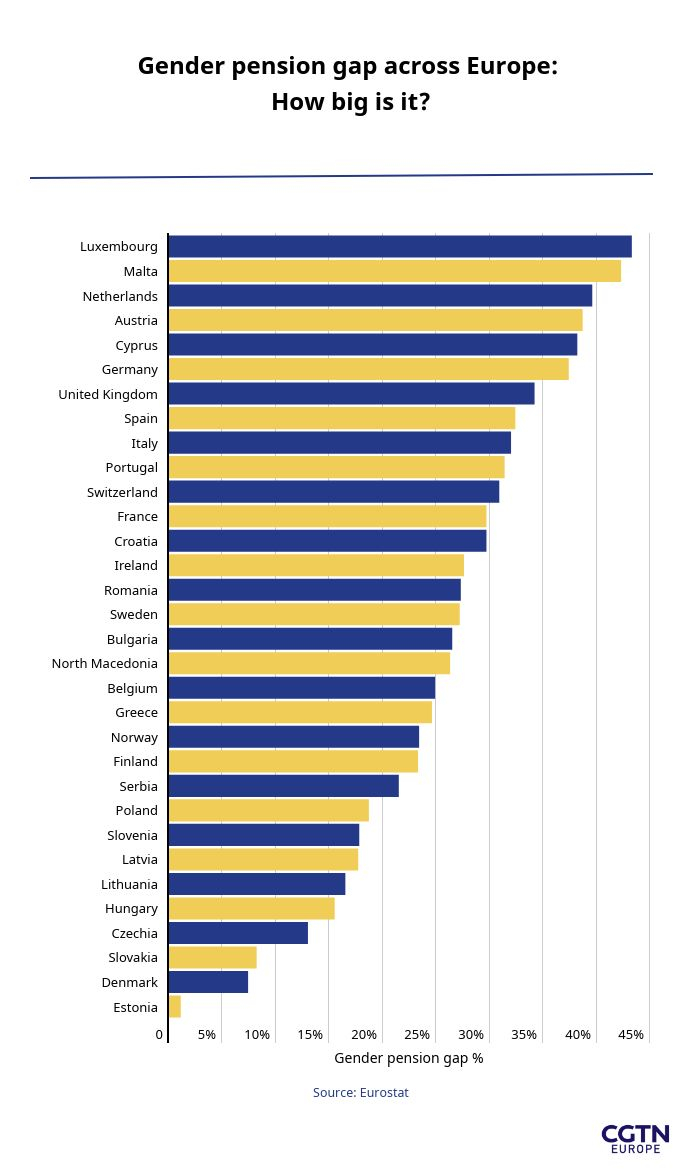 The gender pay gap continues in retirement, but how big the gap is depends on where you live. In Estonia, Denmark, and Slovakia women get 10 percent less, but in Luxembourg and Malta it's nearly 50 percent.

The gender pay gap continues in retirement, but how big the gap is depends on where you live. In Estonia, Denmark, and Slovakia women get 10 percent less, but in Luxembourg and Malta it's nearly 50 percent.