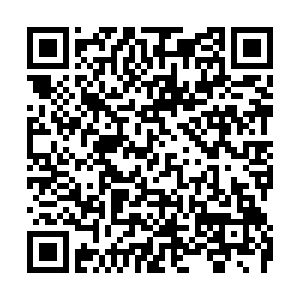 The losses caused to the global tourism industry by the novel coronavirus outbreak could be at least $50 billion. That's according to Gloria Guevara, the CEO of the World Travel & Tourism Council.

Guevara warned that "90 percent of the economic and financial impact" of such outbreaks "is not related to the virus, so we need to be very careful."

Guevara was Mexico's tourism minister during the outbreak of the H1N1 influenza virus in 2009, which led to fatalities and a significant impact on the economy, costing the country an estimated $5 billion - and the global industry around $55 billion.

Guevara says the SARS outbreak in 2003 had a similar financial effect, and while "it's too soon to tell" regarding the new coronavirus, "at the least it's going to be that amount."

The coronavirus outbreak has thrown the global tourism industry into chaos. With the number of confirmed cases rising to more than 30,000, dozens of airlines have suspended direct flights to China.

The SARS outbreak also affected travel to and from China, but the country was not then as significant to the tourism market - and the main financial hit will be felt outside China.

Many Chinese citizens have canceled their planned trips abroad, while travel agencies across China have suspended overseas tour groups and vacation packages for Chinese citizens.

As Guevara says, "This is not an isolated crisis: this is a crisis that will be impacting multiple countries across the world."