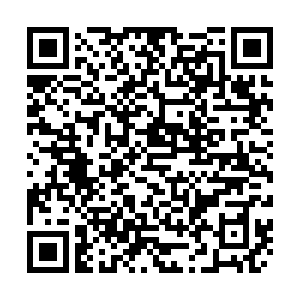 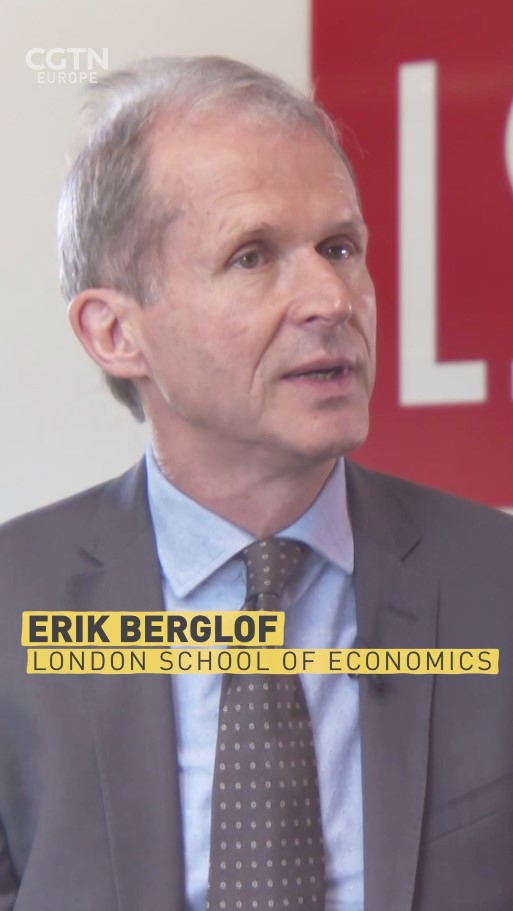 The Chinese economy will quickly bounce back from the short-term harm caused by the novel coronavirus, according to Erik Berglof, director of the Institute of Global Affairs at the London School of Economics.

"Definitely there will be a short-term impact, probably most of that will be felt now in the first quarter," Berglof told CGTN. "These natural catastrophes or shocks, typically they have a short term impact and then the economy bounces back.

Last week, China's central bank announced that it will pump more than $20 billion into the economy to cushion it from the impact of the outbreak. The government has also taken measures to protect businesses by shielding them from contractual penalties if they cannot fulfill orders because of the effects of the virus.

Beijing is trying to shift the focus away from the top-line GDP number and rebalance the economy to produce higher-quality growth.