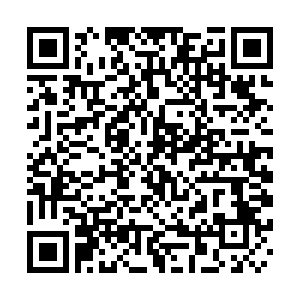 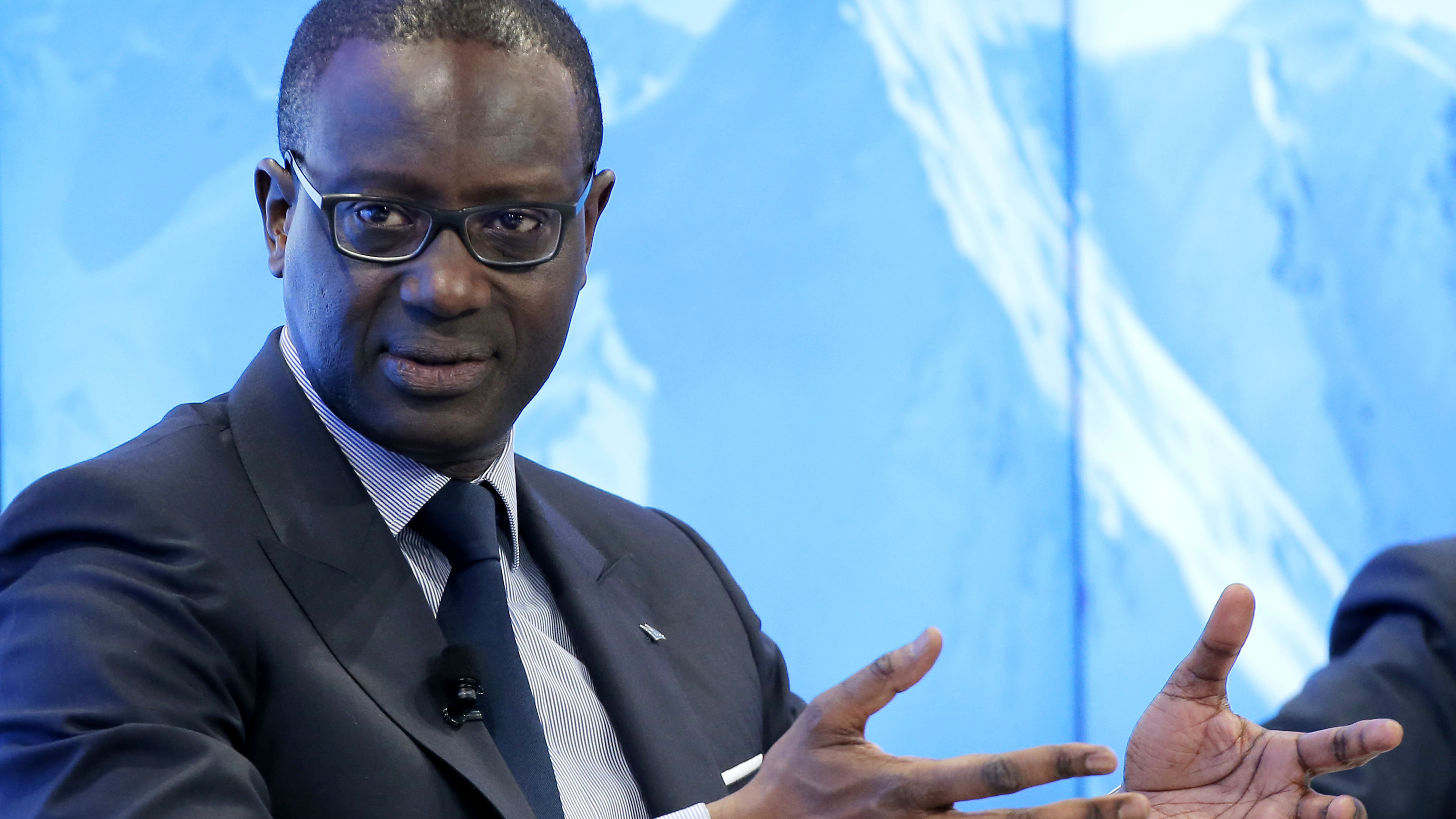 Credit Suisse has announced that its CEO Tidjane Thiam has resigned following the spying scandal that shook the Swiss bank last year.

The 57-year-old Ivorian will step down on 14 February and will be replaced by the current head of the bank's Swiss operations, Thomas Gottstein.

The resignation of Thiam came despite an external law firm formally clearing him of responsibility for the scandal, and receiving support from Credit Suisse's top investors.

"I have agreed with the board that I will step down from my role as CEO. I am proud of what the team has achieved during my tenure," Thiam said in a statement released on Friday morning.

Last September, the Swiss investment bank was involved in a scandal when it was discovered that surveillance had been ordered on two of its executives, including star banker and former wealth management chief Iqbal Khan after he had announced he was moving to Credit Suisse's rival UBS.

The spying was revealed after Khan confronted private investigators tailing him, leading to a fight in the heart of Zurich, and ending with Khan pressing charges.

Thiam, who was at Prudential before taking up the CEO role in 2015, declared he had no knowledge of the surveillance, and chief operating officer Pierre-Olivier Bouee was blamed by an initial investigation.

In Friday's statement Thiam said: "I had no knowledge of the observation of two former colleagues. It undoubtedly disturbed Credit Suisse and caused anxiety and hurt. I regret that this happened and it should never have taken place."

Credit Suisse has also recently been the target of climate campaigners, including Greta Thunberg, who urged Swiss tennis player Roger Federer to cut ties with the bank over its fossil fuel investments.

Gottstein, who will take over as CEO, has worked for the bank for more than two decades. He currently heads its Swiss operations and is a member of the executive board.