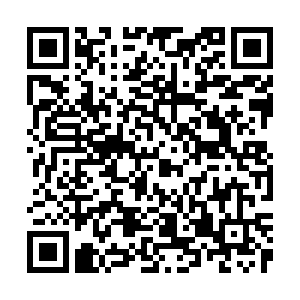 The EU should tax meat to reduce its environmental and health impacts, according to a report presented to Members of the European Parliament Green and Social Democrat groups  in Brussels on Wednesday.

Two reports commissioned and discussed by MEPs, with the True Animal Protein Price Coalition (TAPPC) propose tax rates on beef, pork and chicken to reflect the "pricing... of health and environmental impacts". The pressure group has also commissioned the European consultancy firm CE Delft to look into a "sustainability charge on meat".

Polish MEP Sylwia Spurek of the Socialists and Democrats Group, said "everything [that] has a positive impact on the environment, human health [and] animal rights should be promoted". 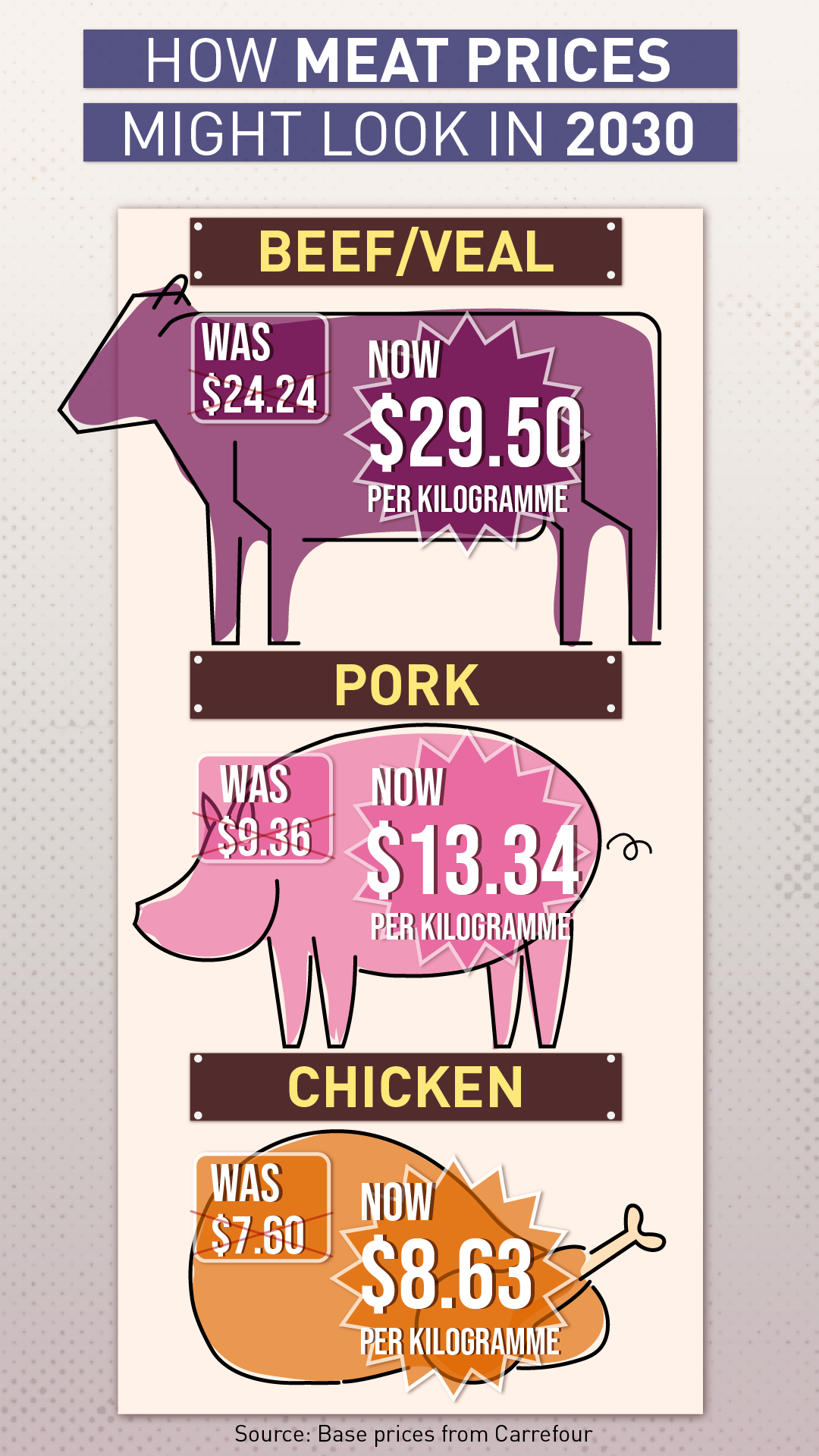 This proposed charge aims to reduce the amount of meat Europeans eat, with the dual benefits of making diets healthier and reducing the CO2 emissions associated with meat production.

This could  impact on European farmers, if adopted by the European Union. But TAPPC said the levy could bring $35 billion to the EU, with around $15 billion of that going directly to farmers. The rest would be used to bring down VAT on fruit and vegetables, and other environmentally progressive policies both in and outside the EU.

The TAPPC report also claimed its proposals would fit nearly into Frans Timmermans plans for a "European Green Deal" , by helping cut greenhouse gas emissions. Timmermans is the European Commission's executive vice-president for a new environmental and climate change policy.

The report argued that a price hike would cut European CO2emissions by up to 120 million tons each year. "This equals all CO2 emissions from four EU Member States: Ireland, Denmark, Slovakia, and Estonia, and nearly 3% of all EU greenhouse gas emissions," TAPPC claimed.

The European scale of the propsal is not TAPPC's first attempt at changing attitudes to meat consumption. It previously lobbied the Dutch government, and the "fair meat price" proposal will be included in a plan for fiscal reforms, which will be discussed by the Dutch parliament in 2020.

"We realise proposing and implementing fair meat prices in nearly 30 European countries will be much more difficult," the TAPPC said.