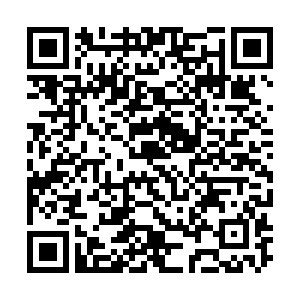 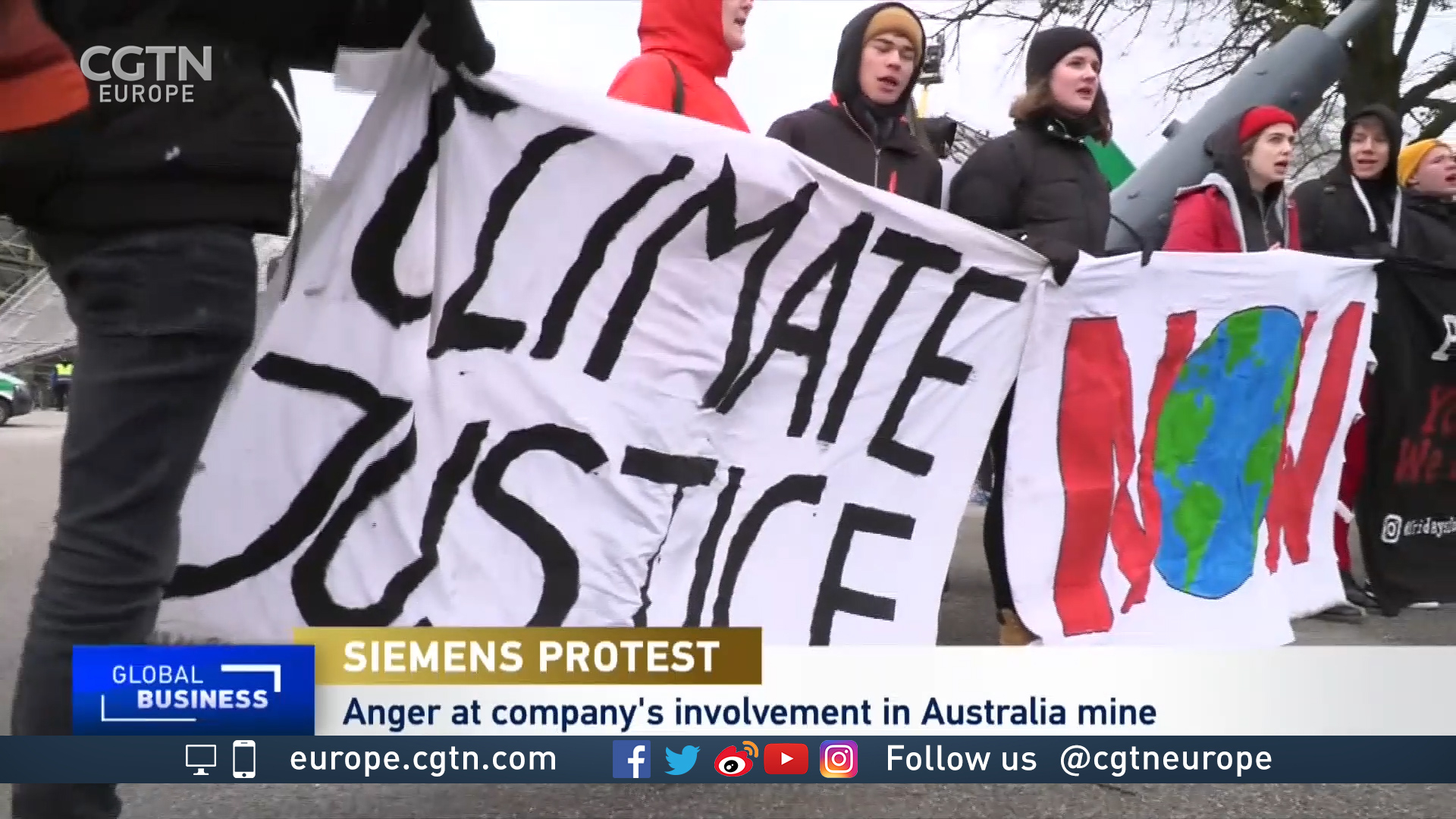 Climate activists are angry at the company's involvement in Australia's controversial Adani Carmichael coal mine, which they say runs against the company's plans to go carbon neutral by 2030.

Nick Heubeck, from Friday's for Future, says the German conglomerate has a lot of questions to answer.

"They are very connected to coal and gas and that can't be the case. Siemens wants to portray itself as a carbon-neutral company and a green company and also a global player in the market so we have to ask these questions and they have to answer." 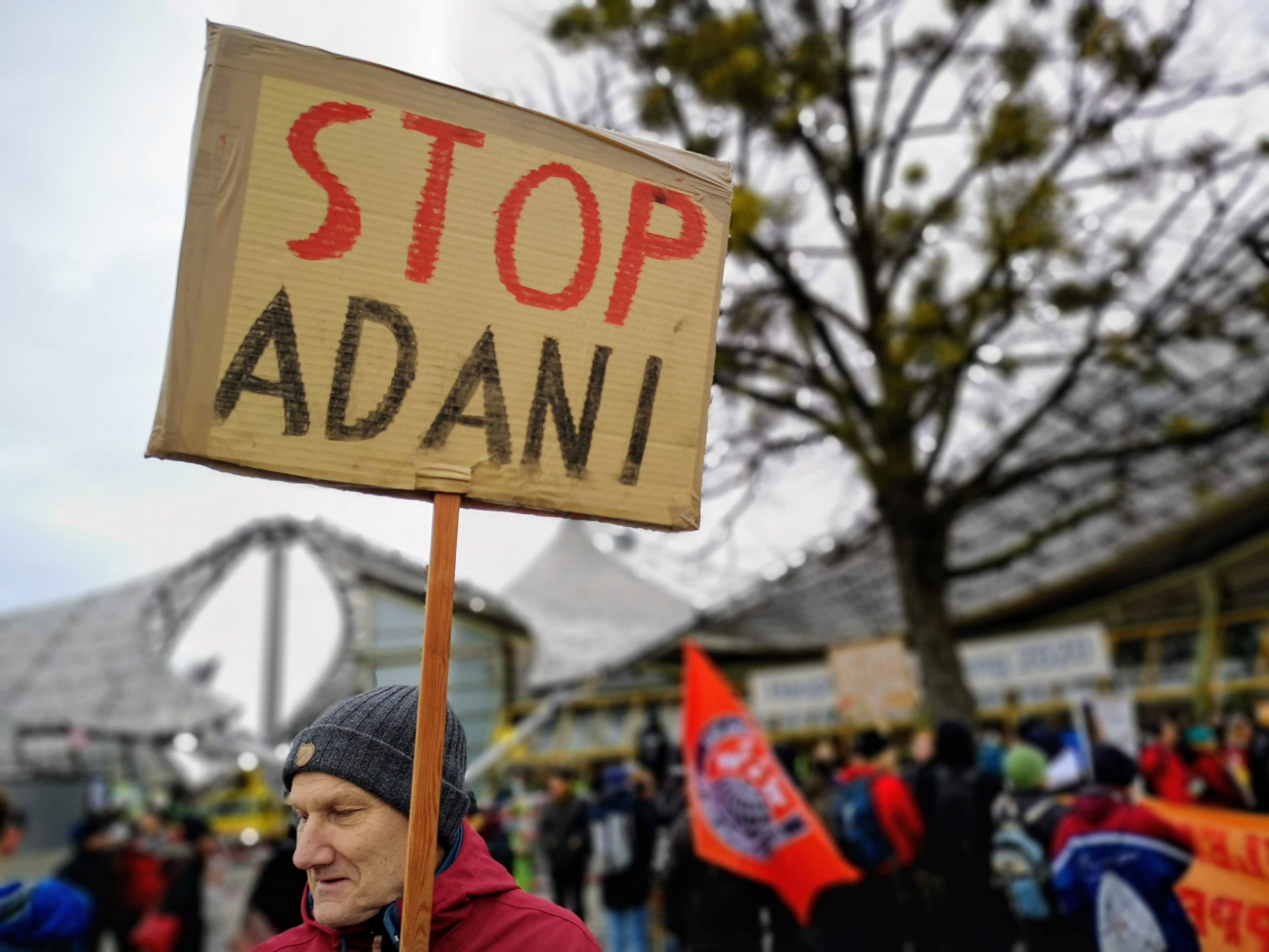 In December, Siemens signed a 20 million USD contract with the 173 square mile coal mine Indian developer - Adani - to provide signalling systems for the project's rail link.

Following an outcry from environmentalists, Siemens CEO Jo Kaser announced it would re-evaluate the contract but in the end said there was "practically no legally and economically responsible way to unwind the contract without neglecting fiduciary duties."

Protesters in Munich don't buy it.

"Its not about the money," says Heubeck. "It's an 18 million euro project so it's pretty small for Siemens. They make 50 million an hour. Jo Kaser even told us it was very small. Their reputation as a future-oriented company is at stake here. That's why I don't understand his argument."

"Siemens is a huge company," she says, "(they) have the possibilities of getting out of a contract like that and if one of them goes and does something like that, it would be an example to all the others." 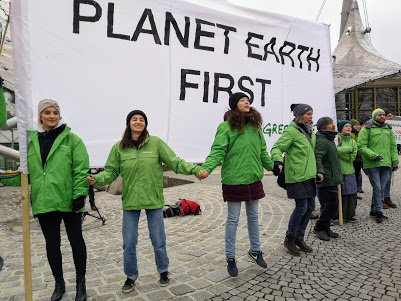 The contract with Adani will set back Siemens' plan to go carbon neutral by 2030, say activists. (Credit: Natalie Carney/CGTN)

The contract with Adani will set back Siemens' plan to go carbon neutral by 2030, say activists. (Credit: Natalie Carney/CGTN)

While deadly bushfires rage across Australia, concern over carbon emissions - which scientists link to the fires - have been front and centre.

Australia's aboriginal communities are also angered about the threat the coal mine places on their spiritual lands.

Murrawah Maroochy Johnson is the spokesman for the Wangan and Jagalingou aboriginal community who have been fighting the Carmichael mine for years.

"Our decisions to say 'no' about the largest new coal mine in the world on our traditional lands, needs to be respected," says Johnson who flew to Munich to speak at the AGM.

"Adani is just ten kilometres from a sacred sight of ours, which are 3 and a half million-year-old natural springs. Our spirit and the essence of our being is in our water so if the water is poisoned then the land is poisoned, then we are poisoned."

While Siemens accepts the environmental concerns, Kaser argues that the mine does have federal approval.

"It's true that we did not correctly assess the overall dimension of this order in time. But it's also true that we adhere to all legal requirements and that the Carmichael coal mine received all necessary permits from the Australian authorities."

Johnson disagrees: "In terms of international standards the law in Australia is deficient and Mr Kaser has not done his due diligence in terms of ensuring our rights are being upheld.

"There is no free, prior and informed consent so there is no real indigenous approval."

Meanwhile, Siemens is planning to list Siemens Energy later this year, a new company consisting mainly of its Gas and Power divisions.

Also during the meeting, Siemens reported a 3% decline in net profits in its fiscal first quarter, due to a decline in the auto and energy sectors.