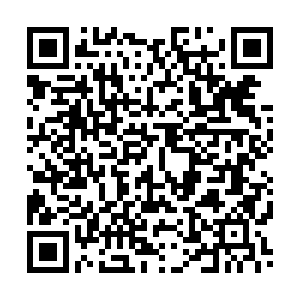 "Our strategy has worked... days ago we signed the ground-breaking new agreement with China"

That was how U.S. President Donald Trump described the China-U.S. Phase One trade agreement, during his State of the Union speech overnight. His opposite number, so to speak, Nancy Pelosi sat behind Trump with a perma-smirk, before ripping up her printed copy of his words. It's fair to say they don't see eye-to-eye on, well, much.

Outside the president's annual speech to Congress, the headlines today include Cathay Pacific's request to staff that they take unpaid leave while the Hong Kong carrier is operating a reduced service due to the coronavirus outbreak.

In Europe, music streaming service Spotify still leads its competitors on subscriber figures, but is now operating at a loss.

And in London, Mike Lynch has been arrested and released on bail in connection with the sale of his former firm Autonomy to Hewlett Packard. Soon after the sale was confirmed, HP downgraded by $8.8bn, blaming "accounting irregularities".

And this month's Mobile World Congress in Barcelona may be a subdued affair, as coronavirus fears mean LG has pulled out and others are reportedly considering whether or not to attend.

Remember to tell your contacts and colleagues to subscribe to Global Business Daily, if you haven't already!

Cathay Pacific has asked staff to take unpaid leave between 1 March and 30 June, as the coronavirus outbreak hits the Hong Kong-based airline hard.

The left-wing government in Madrid is being urged by the leader of Spain's central bank not to do away with labor reforms on collective bargaining, because it could harm the "competitiveness" of the recovering economy.

Spotify has revealed it's operating at a loss, despite hitting subscriber numbers above predicted levels. The world's most popular music streaming site ended 2019 with 124 million paying customers around the globe. It told shareholders 2020 will be an "investment year" as it hopes to secure its place at the top of the podcast charts.

Mike Lynch, former CEO of tech firm Autonomy, has submitted himself for arrest in London, and has been released on a $12.9m bail. He is wanted by U.S. authorities over his part in the company's acquisition by Hewlett Packard, which then alleged accounting irregularities. Lynch contests both the charges and extradition.

Budget airline Ryanair claimed to be Europe's "lowest emissions airline", but the Dublin-based carrier has been slapped down by the UK's Advertising Standards Agency. The ASA said the affirmations made in adverts in 2019 could not be substantiated, while critics argued that no airline could be "low emission" by definition.

Hong Kong will enforce a mandatory 14-day quarantine for everyone arriving from Chinese mainland, including foreigners and Hong Kong residents.

Watch: An eastern Chinese auto parts manufacturer has successfully applied for the first force majeure certificate in the wake of the coronavirus epidemic. Ma Ke reports. 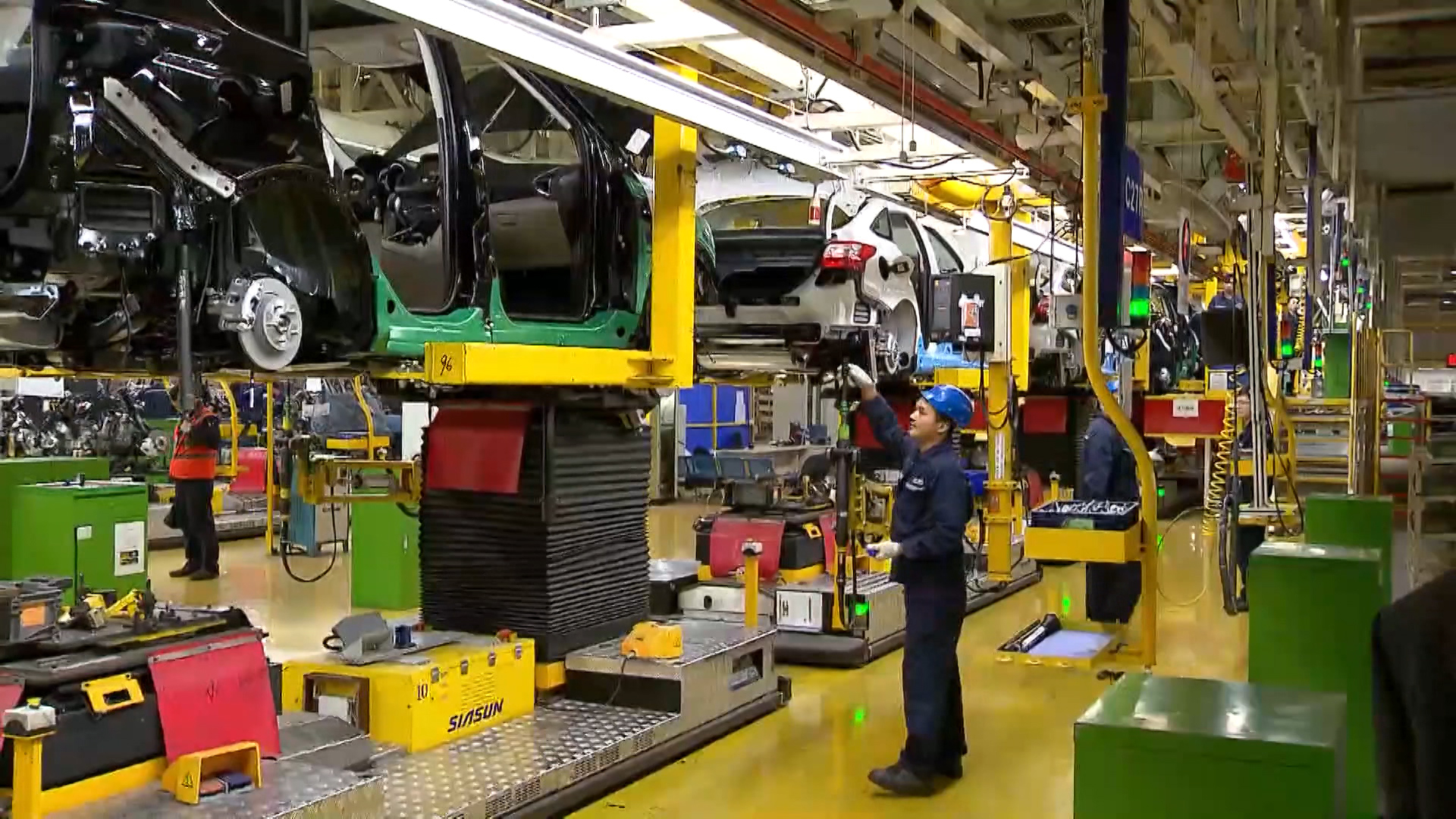 The nature of tour travel... means these impacts will be very widely felt across Europe.

Managing Director of Tourism Economics David Goodger spoke to CGTN's Jamie Owen about the likely knock-on effect to Europe of China's decision to ban large tour groups, to halt the spread of the coronavirus.

First off David, what are you currently expecting the impact of this outbreak to be on the tourism industry?

We hope everything is contained by the end of February. This would still have a large impact on the total outbound travel.

We'd be looking at around a 4 million reduction in trips from China for the year as a whole, impacting the global tourism industry.

That will be worth something in the region of $15 billion. If we were looking at something more similar to SARS in terms of duration and overall impact in percentage terms, you'd be looking at roughly double that amount of impact.

So 8 million fewer international trips from China, around $30 billion loss in travel to global destinations.

David, most of this crisis is centered around China and the wider Asia region. Those Chinese tourists are big spenders. Are there any particular European countries or European sectors that are going to be hardest hit?

Chinese travel to Europe has grown a lot as a market. A lot of European destinations are reliant on China. The most visited countries within Europe are the big destinations of France and Germany. But the nature of tour travel is still a very large part of Chinese travel means that these impacts will be very widely felt across the region.

Can you put some sort of perspective on this? I mean, when you see some companies take unprecedented measures to stay afloat throughout this crisis summit, I'm thinking of Cathay Pacific, the airline asking their staff to take unpaid leave. I mean, just give us an idea of similar crises in the tourism industry. How does this compare?

Probably the SARS crisis was one of the most comparable that we're finding in terms of the scope of the impact. But of course, the Chinese travel market is much larger today than it was in 2003, 2004.

But this is also an industry, isn't it that can quickly recover? Okay, your travel plans might be stopped this month, but the age of the Internet means you can click and book another flight, book another holiday relatively quickly. Travel bounces back quickly, doesn't it?

Absolutely. Yes. Traditionally, you would expect to see roughly a nine month recovery period, maybe even a year. Now, we do expect to see much quicker recovery and quicker rebound. But of course, that will depend on how long this crisis continues for and how much it does affect people's sentiment and willingness to travel. But that is the key unknown in all of this, how quickly everything can be contained. 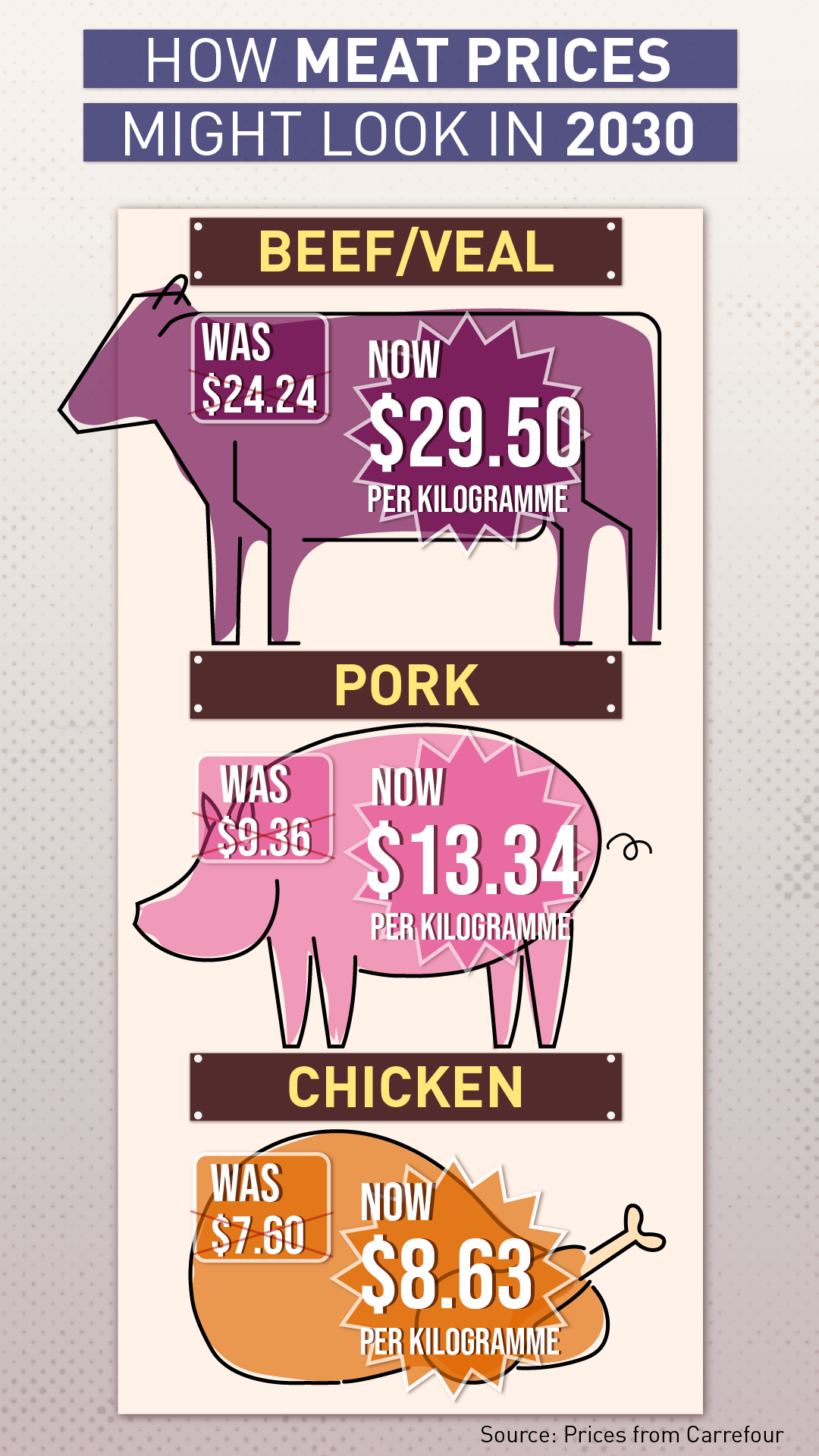 True Animal Protein Price Coalition (TAPPC) proposed tax rates on beef, pork and chicken to reflect the "pricing... of health and environmental impacts", with hikes funding VAT cuts on fruit and vegetables and subsidising farmers that may lose out if the plan works, and people eat less meat.