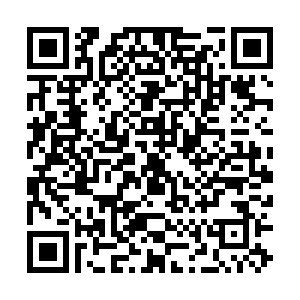 The UK government officially launched its preparations for the COP26 UN-led environmental summit scheduled to be held in Glasgow in November.

The headline announcement was a pledge to ban the selling of diesel and petrol cars in the UK five years earlier than originally planned – by 2035 rather than 2040. This formed part of the country's pledge to become carbon neutral by 2050.

Fronting the proceedings at London's Science Museum, UK Prime Minister Boris Johnson said 2020 would be a "defining year of climate action" for the planet.

He was joined by naturalist and environmental campaigner Sir David Attenborough, who added his voice to the calls for urgent action to avoid the catastrophe most people now accept is written into our global future. 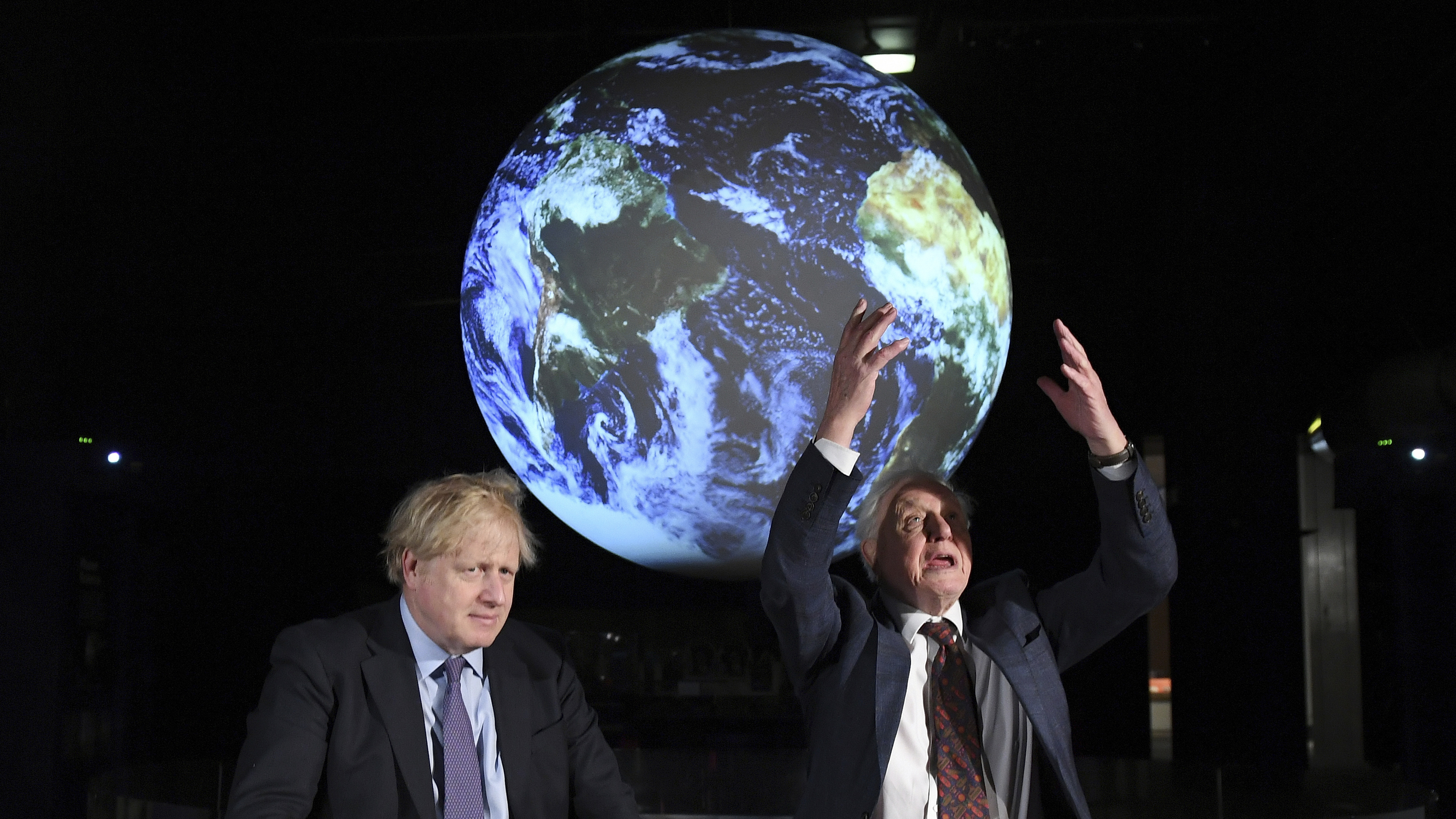 The launch was dogged by accusations that the government is underprepared for the summit. Last week, Johnson sacked his original choice as chair for the UK talks, Claire O'Neill, and news was circulated that she hadn't done a good enough job.

In response, O'Neill wrote a public letter to Downing Street, and in a BBC interview later made the claim that Johnson "doesn't really get" climate change.

Her replacement is yet to be announced.

Rumors were also circulating that the government is reconsidering Glasgow as the host city for the event, with some suggestions that it is looking for somewhere in England to host the talks.

Environmentalists have cautiously welcomed the UK's revised 2035 target, but have pointed to countries such as the Netherlands, Ireland and Israel that have set a 2030 deadline.

COP26 has been widely acknowledged as a crucial meeting after the disappointments at the 2019 talks in Madrid and resistance coming from countries such as the U.S. and Brazil, which have all but abandoned the process in favor of pursuing their own independent economic agendas.

The meeting will be an opportunity for the UK to showcase post-Brexit leadership in an international setting. Those closer to the detailed science of climate change so far remain to be convinced.