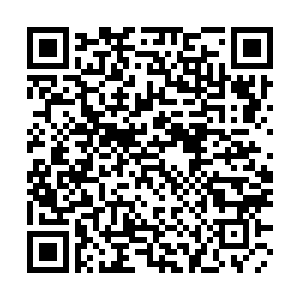 "We are confident in the resilience of China's economy."

That was the message from Kristalina Georgieva, managing director of the IMF, who today sent her support to China and praised its response to the coronavirus outbreak in Wuhan, which has now spread internationally.

More positive news for China regarding the outbreak is Pakistan's decision to resume flights to and from China, only days after they were suspended.

And for a view of the economic fallout from the virus, CGTN spoke to Tommy Wu, senior economist at Oxford Economics. You can read that interview below.

The other big global business news today is the release of two very large corporations' 2019 results.

Alphabet, the parent company of Google, had a good year – with its YouTube division now accounting for around 20 percent of its revenues.

BP, on the other hand, did not perform well in 2019. But its ability to raise capital has meant shareholder confidence is still high, in part due to a successful $1.5 billion share buyback program.

Meanwhile, the UK government has brought forward its target date for stopping the sale of all non-electric vehicles, and will now include hybrid cars and vans in the ban, which will come in to effect in 2035.

Mike Hawes, CEO of the Society of Motor Manufacturers and Traders, told CGTN the move is "extremely concerning" for the sector, especially considering the country's "charging network is still woefully inadequate."

To illustrate the challenge for the industry, we looked at the sales of vehicles with different fuel types in 1990, 2005 and 2019, as well as the target set for 2035 by the UK. See the results in the chart below.

Alphabet, Google's parent company, released its 2019 full-year results, with revenues rising to $46.1 billion from $39.3 billion the previous year. But reactions have been mixed, and 4 percent was immediately wiped from the web giant's share price on the Nasdaq stock exchange.

IKEA is closing a store in the UK for the first time. It's Coventry outlet, in the UK's midlands, made "consistent losses" since opening its doors 13 years ago. The company says it will attempt to relocate staff.

Tony Fernandes, CEO of AirAsia, has stepped aside while the airline is investigated in relation to the Airbus bribery case. The plane manufacturer was recently fined $4 billion by authorities in the U.S., the UK and France.

A former aide to ex-French president Nicolas Sarkozy has been charged as part of an inquiry into allegations that funds from late Libyan prime minister Muammar Gaddafi's government helped finance Sarkozy's 2007 election campaign.

BP's 2019 results showed a sharp drop in profits – from $9.4 billion in 2018 to $4 billion in 2019. This comes amid falling prices of oil per barrel, which have been hit by the coronavirus outbreak. The company also continues to pay for the Gulf of Mexico oil spill in 2010, handing over $2.4 billion in the last calendar year.

Pakistan has bucked the trend, and will resume flights to and from China, three days after it suspended them because of the coronavirus outbreak.

Watch: A ban on selling new petrol, diesel or hybrid cars in the UK will be brought forward from 2040 to 2035. Boris Johnson unveiled the policy as part of a launch event for a United Nations climate summit in November. Andrew Wilson has the latest from London. 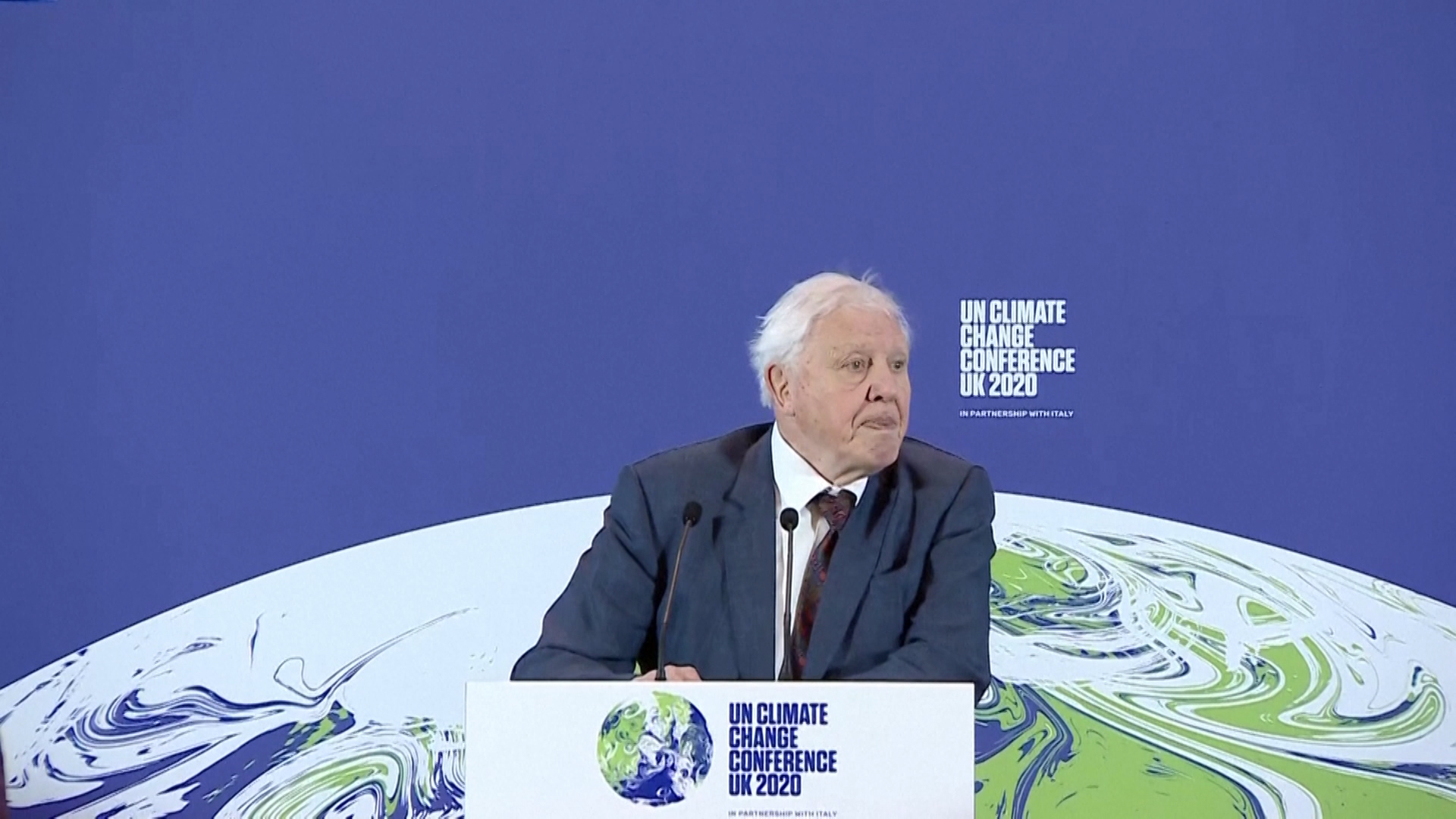 Tommy Wu, senior economist at Oxford Economics spoke to CGTN Europe about the possible effects of the coronavirus on the global economy.

You've seen this big stimulus package from the People's Bank of China: to what extent do you think China can buy its way out of all this market volatility?

I think it's more about comforting the market, because given the market volatility and poor sentiment at the moment because of the outbreak of the coronavirus, it's all very uncertain.

So it's very important for the PBC and other Chinese government authorities to actually come out to have some sort of stimulus or comfort or relief measures, packages, so that the market participants will feel that they're more comfortable and hopefully restore some confidence, rather than saying this is really a stimulus package.

Looking at the bigger picture, what effect might the economic impact of coronavirus have on phase two of negotiations between the U.S. and China? Is there enough firepower left?

My take is, first of all, we need the Chinese and the U.S. side to do what they have said in the phase one deal. And if both sides are doing their things along the lines that have been agreed upon in phase one, then we can talk about phase two.

I wouldn't think that this is about losing firepower because of weaker economic growth. Because what's left behind in phase two are a lot of the longer-term issues and there are more difficulties to be resolved by both sides.

It's quite hard to quantify the impact of the coronavirus on the global economy, isn't it?

Yes, indeed. It's very hard to quantify the global impact because right now the virus outbreak is still [new]. We're still in a 'wait and see' mode. To see when it will be under control.

The second thing is, what about the impact on the Chinese economy itself in terms of how it would affect or disrupt production in the upcoming weeks or months?

That would have an impact on the global supply chain, especially among the Asian economies, which are highly dependent on a lot of the Chinese intermediate goods.

Third thing is, from a tourism standpoint, that especially is affecting the Asian countries such as the Philippines and Thailand, because a lot of Asian countries are heavily reliant on Chinese tourists.

And also, in terms of the numbers, 80 percent of Chinese tourist destinations are actually in Asia. And what that means is that, as long as all of the travel bans are still in place, a lot of countries' tourism sectors will get hit. So there are multiple factors that would actually affect the global economy today.