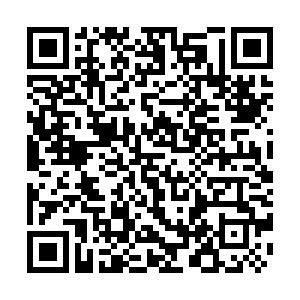 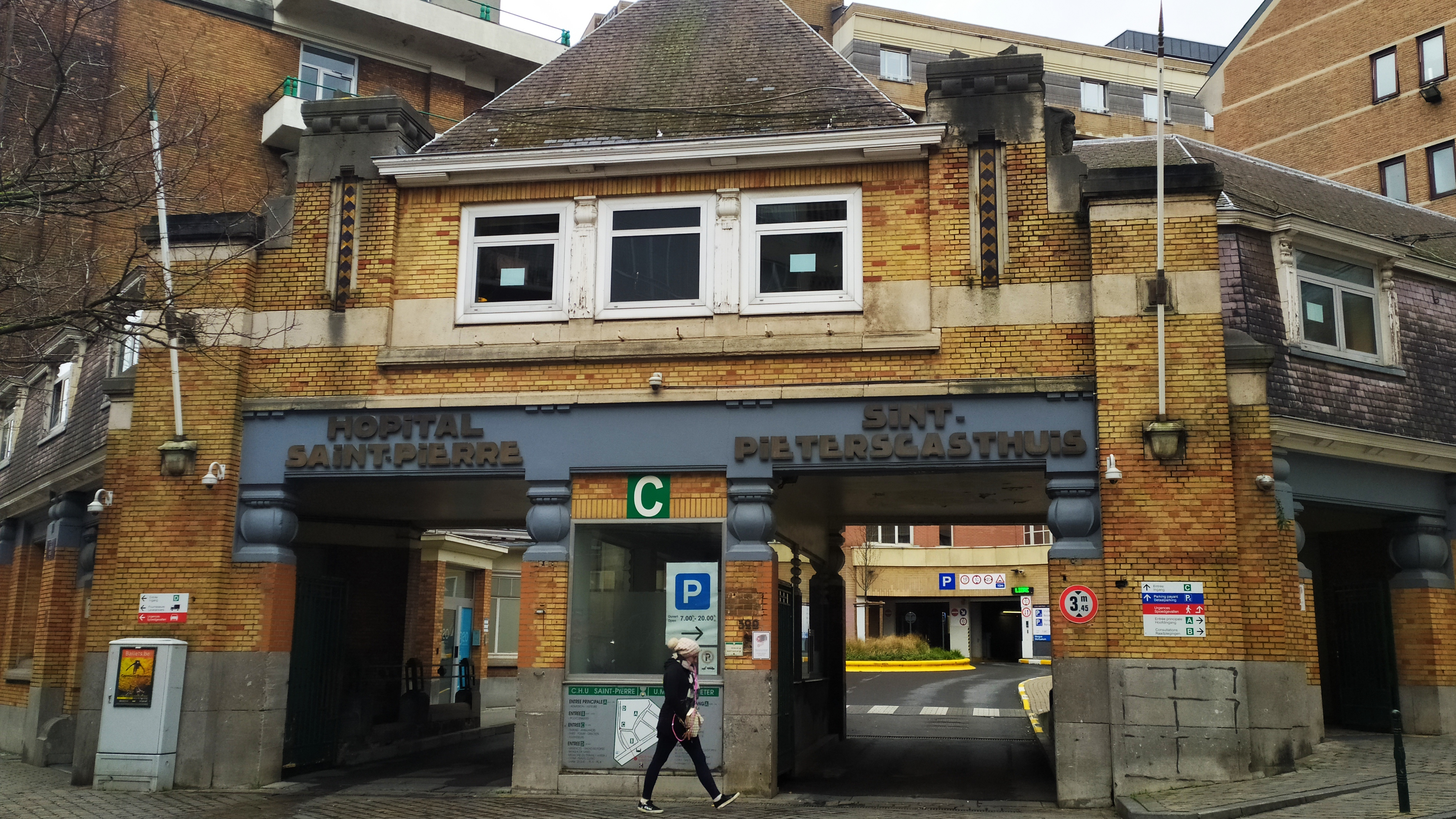 Belgium's first coronavirus case is being treated at the Saint-Pierre Hospital in Brussels. (Credit: CGTN)

Belgium's first coronavirus case is being treated at the Saint-Pierre Hospital in Brussels. (Credit: CGTN)

Belgium has confirmed its first case of coronavirus. The individual was one of nine Belgians evacuated from Hubei province this past weekend. The patient, whose identity is being withheld, is now receiving treatment at Saint-Pierre Hospital, Brussels.

So far, it appears to be a very mild case of the virus. Belgian health officials said the individual is in a good condition and is not exhibiting any symptoms.

The patient will remain in quarantine and under constant observation.

"This can go either of two ways, I think," said Marc van Ranst, a virologist and epidemiologist at the Katholieke Universiteit Leuven.

"He can stay asymptomatic or he develops a mild case of a common cold. And then we hope to avoid the third scenario, which is the case would become worse and then it would be problematic. But at the moment he has no risk factors, so at the moment he is fine." 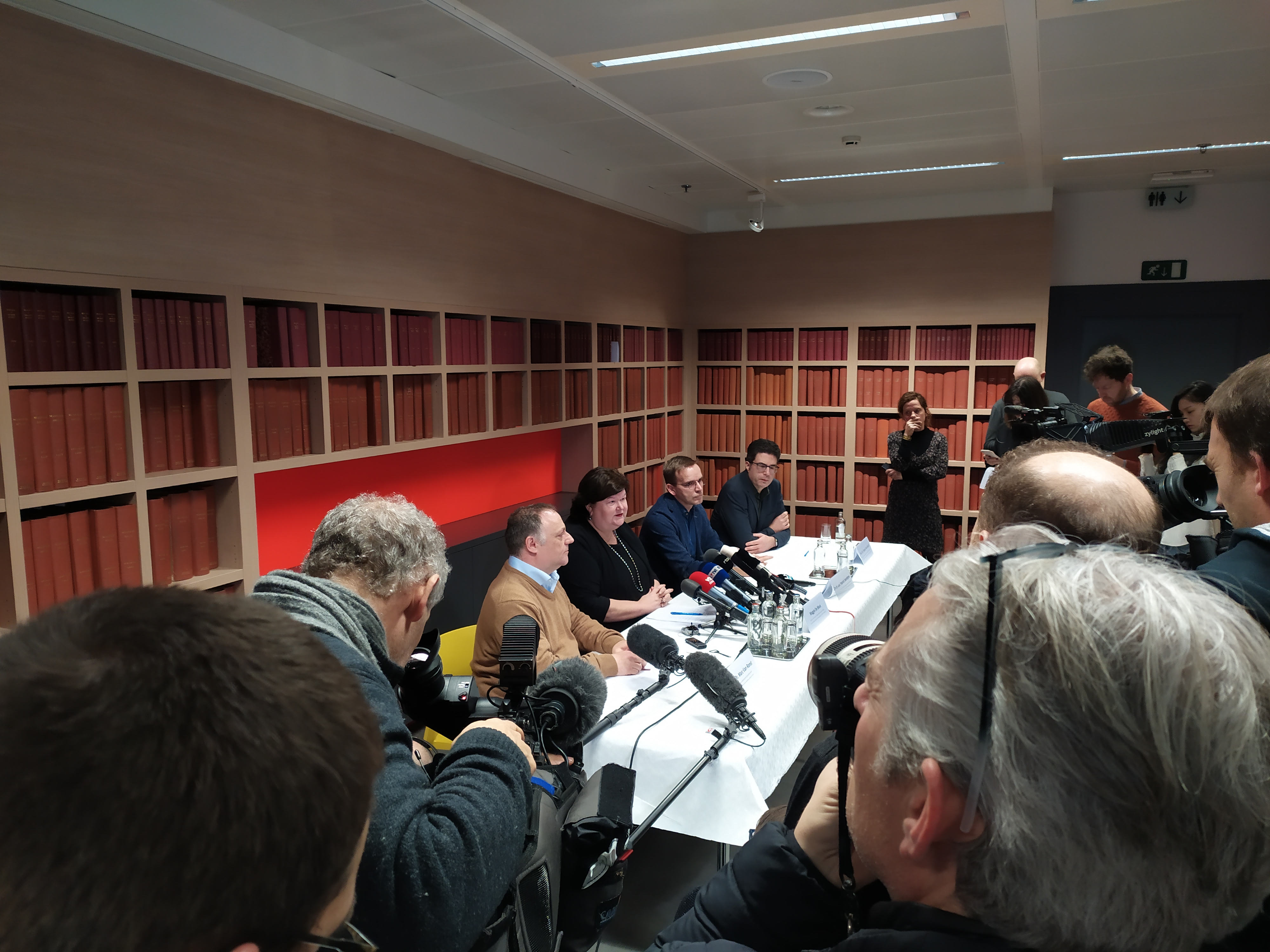 Officials said it's very unlikely this case would generate secondary or tertiary cases. Unlike the coronavirus cases in France and Germany, this individual has not been out in public.

The Belgian was one of a couple of hundred individuals evacuated from China by plane this past weekend. Everyone was screened and given the go-ahead before leaving the country. As soon as the plane arrived, all nine Belgian citizens were immediately placed in quarantine at a military hospital at Neder-Over-Heembeek.

They were kept in separate rooms and when the test came back positive, the infected individual was transported directly to the Saint-Pierre Hospital.

It is a scenario that Belgian officials have been preparing for and Belgium's health minister, Maggie De Block, told CGTN Europe that all necessary precautions were taken.

"The evacuation was well prepared. We knew where to put them in quarantine. The treatment on the airplane. Every precaution was taken," she said. "The virus is under control, but the panic virus is spreading faster than the virus itself."

Officials said the other eight Belgian citizens will remain in quarantine at the military hospital. They will be retested several times in the coming days.

As for the other passengers on the plane, Belgian officials said they have notified their respective governments of this positive case of coronavirus.