WHO chief: World 'dangerously unprepared for a global pandemic'
CGTN 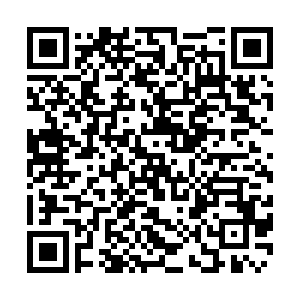 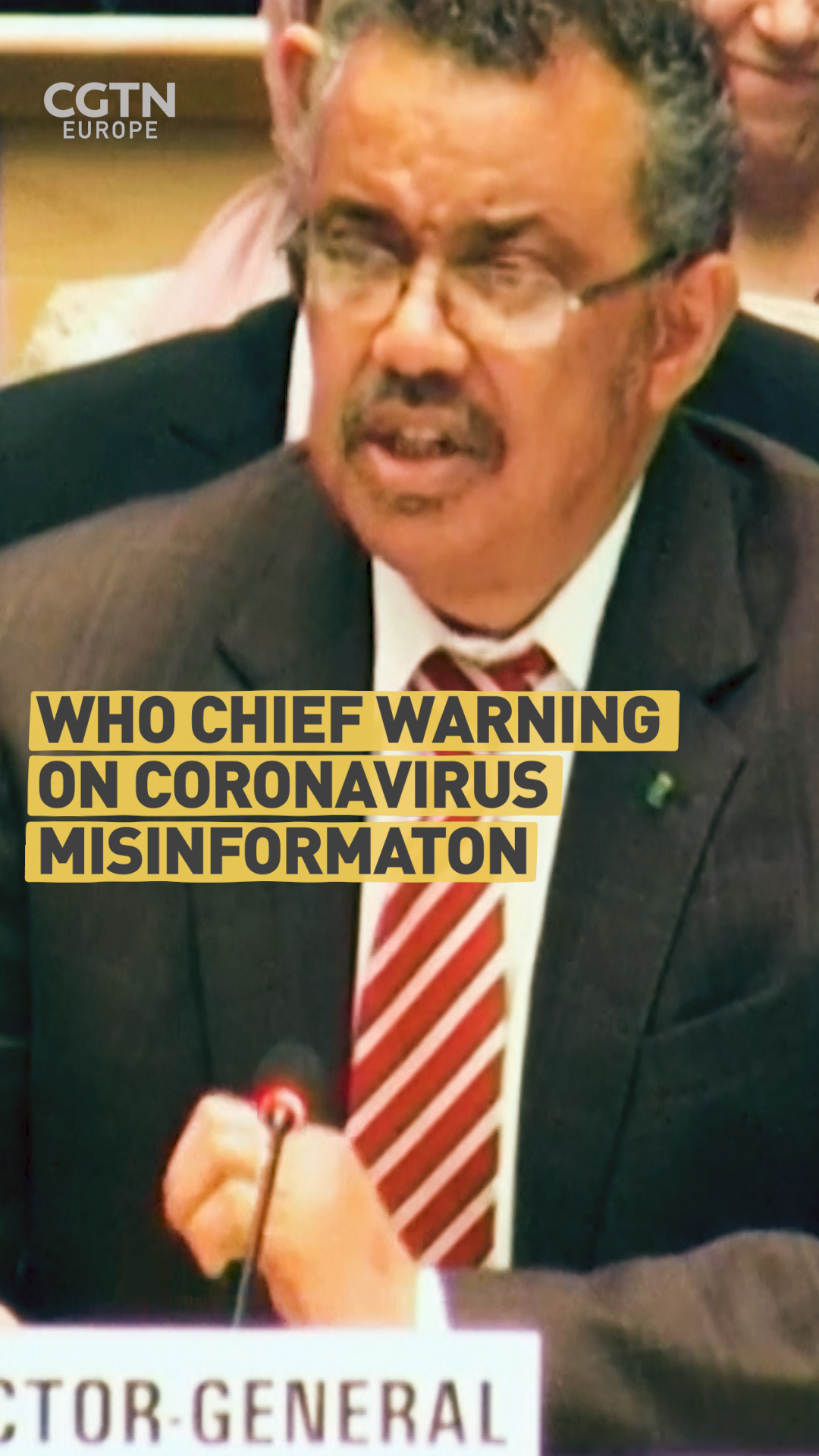 The current system of declaring a global public health emergency is too blunt and a new one is needed, according to the World Health Organization (WHO).

WHO Director-General Tedros Adhanom Ghebreyesus made the comments while discussing the coronavirus outbreak at the annual executive committee meeting on Monday.

The gathering's purpose is to discuss the most pressing issues regarding public health, including WHO's response to severe, large-scale emergencies.

In his speech opening the conference, Ghebreyesus conceded the organization's own alert system for declaring such global public health emergencies is inadequate.

"We have a green light and a red light, and nothing in between," he said. "So we need to add a yellow light, like the traffic light. Maybe other mechanisms... but the yes/no binary is not really suitable for emergencies."

He added: "It's too restrictive, too simplistic and not fit for purpose."

Initially, the WHO did not declare the coronavirus outbreak a global public health emergency, then several days later, in late January, reversed that decision after thousands of new cases emerged in China and human-to-human transmission was confirmed in several other countries.

At the meeting, Ghebreyesus also stressed the world was "dangerously unprepared for a global pandemic."

The warning came as the death toll from the viral outbreak that began in the Chinese city of Wuhan passed 360.

"Even in the context of the current Ebola outbreak, although we now have sufficient funding for the response, funding for preparedness in surrounding countries has remained grossly inadequate throughout the outbreak," Ghebreyesus said. "This is dangerously short-sighted, and frankly difficult to understand."

Ghebreyesus said travel bans and border closures aren't the right way to deal with the outbreak, as they don't allow for the proper tracking of potentially infected victims, and could prompt people to try to enter countries clandestinely via a different border.

He said instead, countries should assess their own risk level and take measures such as setting up testing stations and monitoring people who have been in contact with travelers from China.

During his speech, Ghebreyesus praised China's commitment to containing the outbreak.

"If it weren't for China's efforts, the number of cases outside China would have been very much higher," he said. "And it could still be, but we have the opportunity now to work aggressively to prevent that from happening."

The WHO's recommendations for preventing the spread of the virus include supporting countries with weaker health systems and stopping the proliferation of rumors and misinformation online.

The health body stressed how important it was to accelerate the development of vaccines, but cautioned that a vaccine is at least eight months away because of the rigorous process involved. 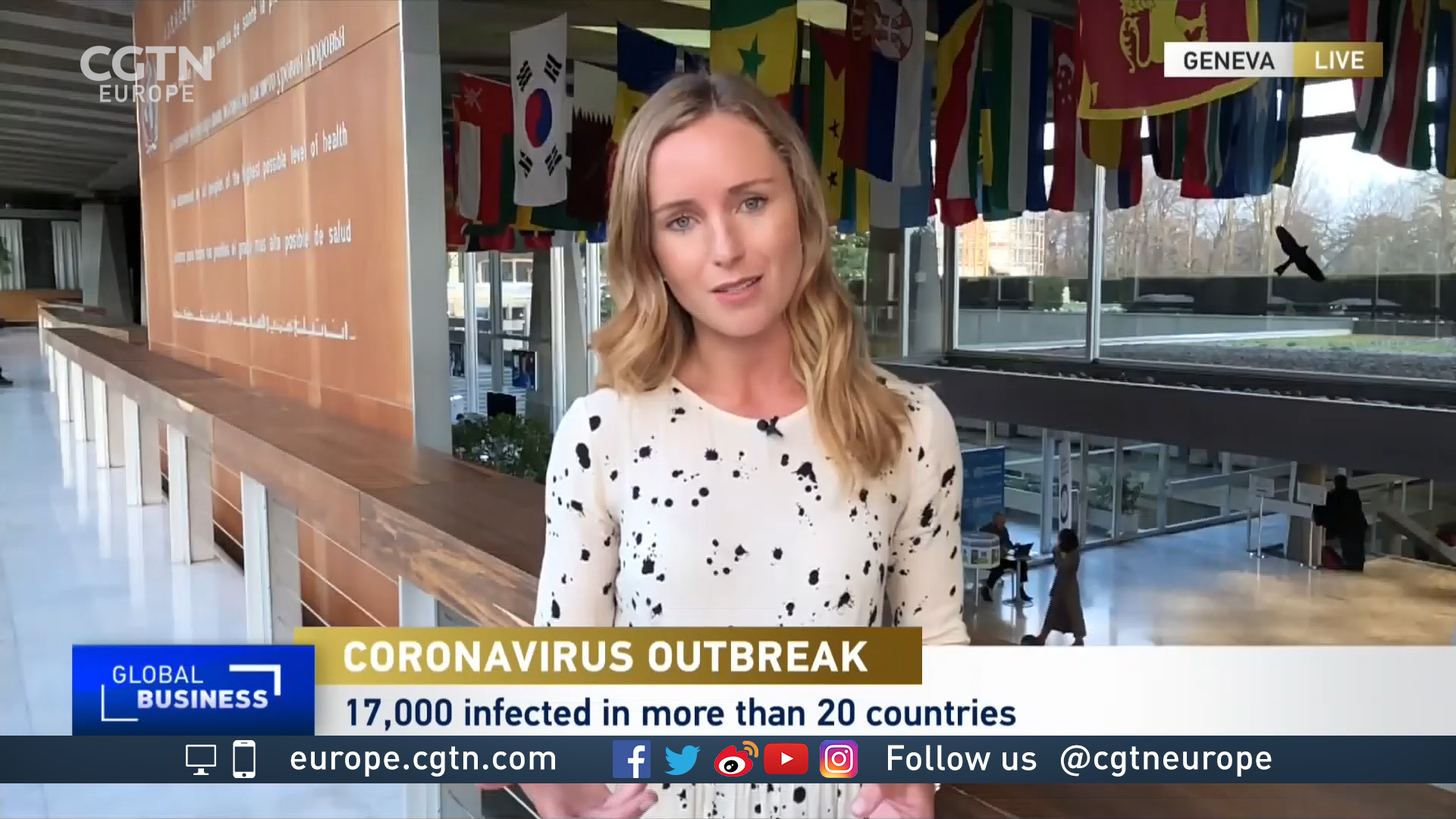