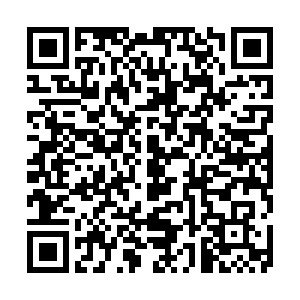 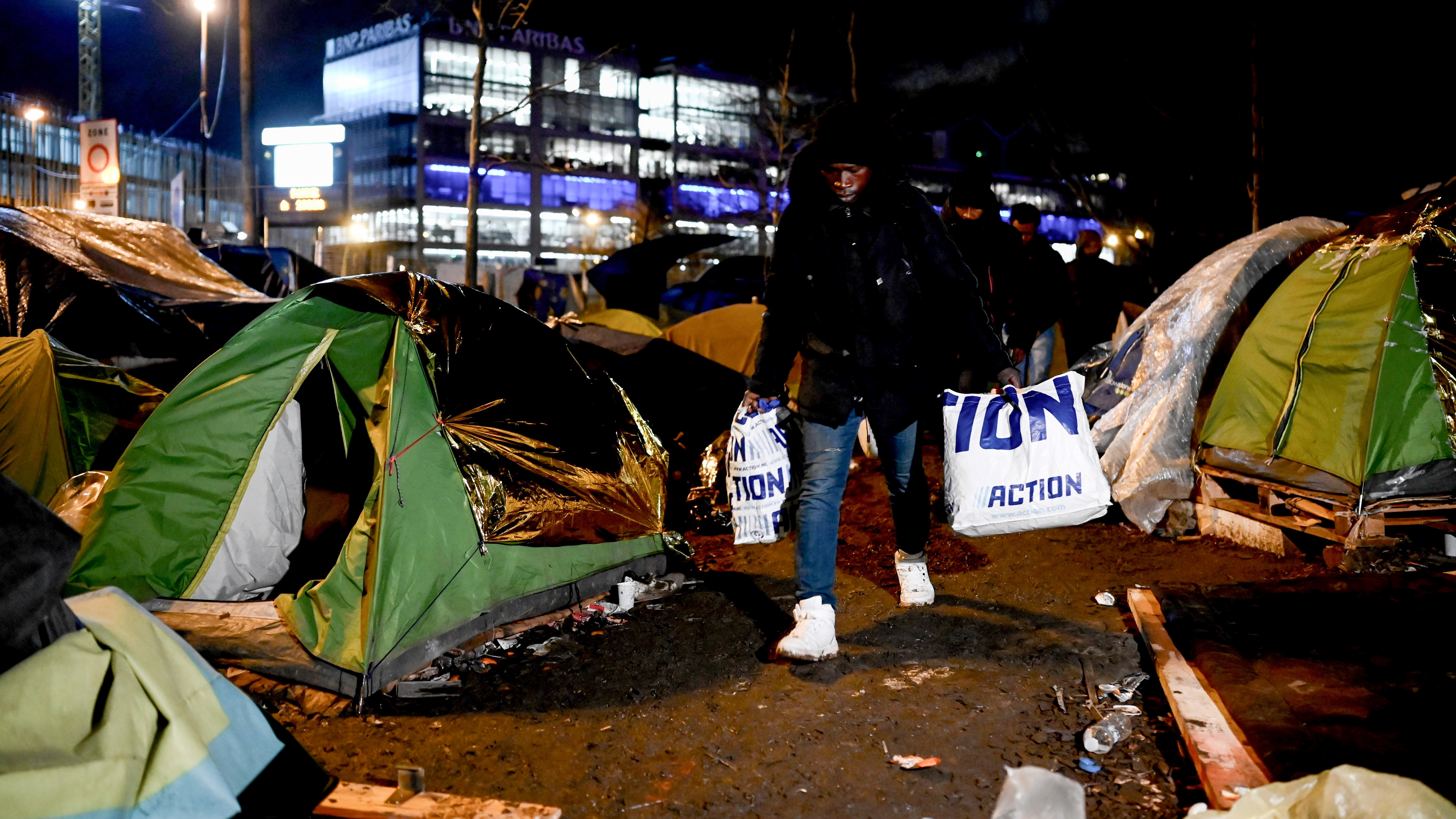 Migrants have been evacuated from camps across Paris, such as this one where people were removed by police officers on 28 January. (Philippe Lopez/ AFP)

Migrants have been evacuated from camps across Paris, such as this one where people were removed by police officers on 28 January. (Philippe Lopez/ AFP)

French police cleared the last migrant camp in northeast Paris on Tuesday, moving 427 people who were living there to shelters as part of a plan to take migrants off of the streets.

The migrants were living in 266 tents and makeshift shelters in a canal-side camp which, according to the authorities, was "strewn with waste and refuse, overrun by rats and giving off a pestilent and foul-smelling odor of urine and excrement."

The regional prefecture said the operation to tear down the camp began at 05:00 GMT and took two hours.

The authorities regularly tear down the camps on the grounds that they pose a health hazard.

More than 1,400 migrants, including 93 children, were moved from another camp in northern Paris last week.

Interior minister Christophe Castaner had made a promise to clear all migrant camps from the city by the end of last year by opening more shelters for asylum seekers but also by deporting those whose claims for asylum rejected.

Police are being positioned to ensure migrants do not construct new camps or return to the razed camps that were once their homes.

"We are not going to resume a never-ending cycle of evacuations followed by new installations," Paris police chief Didier Lallement said last week.

But some commentators have said that unless the government provides long-term lodging or the prospect of legal residency, many migrants will return to the streets of Paris and other cities.

France's president, Emmanuel Macron, said last year the country must end what he described as its "lax" approach to immigration.