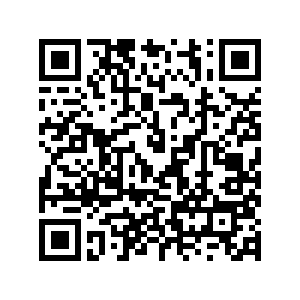 "We have already agreed with prime minister Johnson that our future partnership will prevent, and I quote, 'unfair competitive advantages.'"

Michel Barnier, the head of the UK Task Force for the European Commission was speaking in Brussels this morning, setting out the EU's position as Brexit enters its next crucial stage: the trade deal negotiations.

Boris Johnson, the UK prime minister, also spoke about what he wants and expects from a future deal. "There is no need for a free trade agreement to involve accepting EU rules on competition policy, subsidies, social protection, the environment, or anything similar," he declared.

David Henig is UK director of the European Centre for International Political Economy, and he gave us his view on both statements. You can read the interview below.

In China, stock markets reopened and suffered losses related to the coronavirus. But pharma firms bucked the trend and moved upwards, as Chen Tong reports in today's video.

Meanwhile, Boeing's woes continued. Irish budget airline Ryanair had expected to hit record passenger numbers by 2024, but blamed the 737 MAX faults and delays as it revised this to 2025/26.

The Chinese mainland stock markets reopened today after the Spring Festival. Shenzen Stock Exchange closed 8.5 percent down, with Shanghai down a similar amount. This is despite an injection of $170 billion from the nation's central bank.

UK manufacturing is benefiting from a post-election high, according to IHS Markit. The sector had shrunk 2 percent over the year to November, but regained some confidence following the Conservative Party's landslide victory and the UK's exit from the European Union.

Irish budget airline Ryanair has said it will take longer than first expected to reach its 200 million passenger mark, due to the delayed delivery of the Boeing 737 MAX. Its revised date is now 2025/26, rather than 2024.

French car maker Renault says it will keep its Wuhan plant closed until 13 Febuary, in line with Chinese government advice on the novel coronavirus. The factory, which employs 2,000 people, was slated to reopen on 10 February.

Toyota and Panasonic have agreed to start a joint venture to produce electric vehicle batteries from April. Prime Planet Energy & Solutions will produce batteries that will be available for any car manufacturer, the brands said today.

Shares in Just Eat-Takeaway will launch on the London Stock Exchange today. Dutch firm Takeaway has merged shares with UK brand Just East, but operations will remain separate until the UK Competition and Markets Authority completes its review, expected in March. 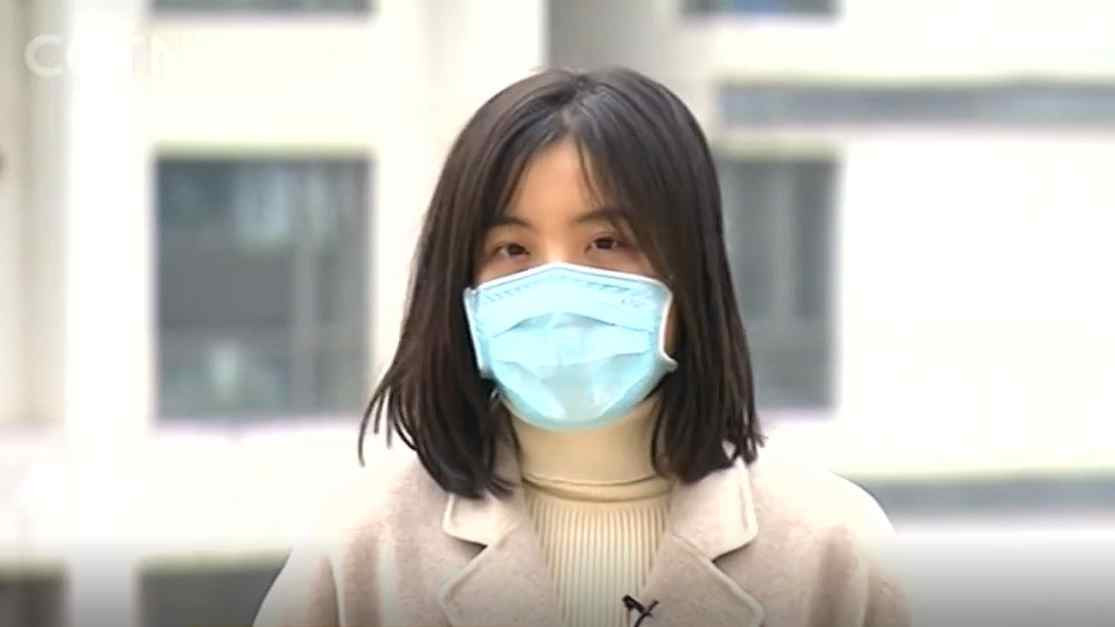 "I think the UK government is serious in saying if we can't reach an acceptable deal, we will walk away with no trade deal"

David Henig is UK director of the European Centre for International Political Economy, and an expert on trade deals and international negotiations. He spoke to CGTN Europe about what today's events mean for the  U.S., the UK and the EU.

It's at this stage both sides are setting out their positions. This is typical of a trade negotiation at this stage.

The EU will feel happy that they have the detail in place, that they've released that.

But the UK side has also given an indication of their vision. So I think both sides will be quite happy with where they are at the moment.

Will a UK-U.S. trade deal affect the EU position?

A trade deal with the U.S. is going to be very difficult for the UK. It will involve some tough compromises, for example, on acceptance of U.S. food, which Johnson was also talking about today.

So, whether that can be done by June or July, that's very ambitious to do. If he did succeed in that, would that put more pressure on the EU? It's not actually clear that it would.

I think the EU has a very strict negotiating mandate. I think they will continue to try to negotiate to that regardless of whether the UK has a deal with the U.S..

Do you think the UK's aim of a deal by December is achievable?

The UK is going to have to sign up to a minimum level of standards in areas like environment, labor, labor protection state, a competition that is standard for trade agreements, and they will have to do that to get any kind of deal with the EU.

The exact nature of the rules to be followed and whether they are EU rules that the UK has to follow or a minimum mutual standard... that remains to be seen. So, at this stage, it is not a deal-breaker.

Johnson is saying 'I will not sign up to their rules.' There are ways around that. But, clearly, it is going to be a very difficult negotiation in that area.

We've heard about a Canada-style deal. What does that mean?

That's quite a thin trade agreement that just covers the reduction of tariffs compared with World Trade Organization rules.

It is achievable, but the EU-Canada deal took five to seven years to negotiate. The UK government has only given themselves and the EU 10 months. So, in the timescale allowed. It's very ambitious. I think a deal is possible by December.

I think it's probably about 50/50. I think that the UK government is serious, though, in saying 'if we can't reach an acceptable deal, we will this time walk away with no trade deal.'

Last time, that didn't happen because of parliament. I think this time the UK government has the majority to do that. And I think that is what will happen. So, at the moment, a deal is possible, but a no-deal is also extremely possible. 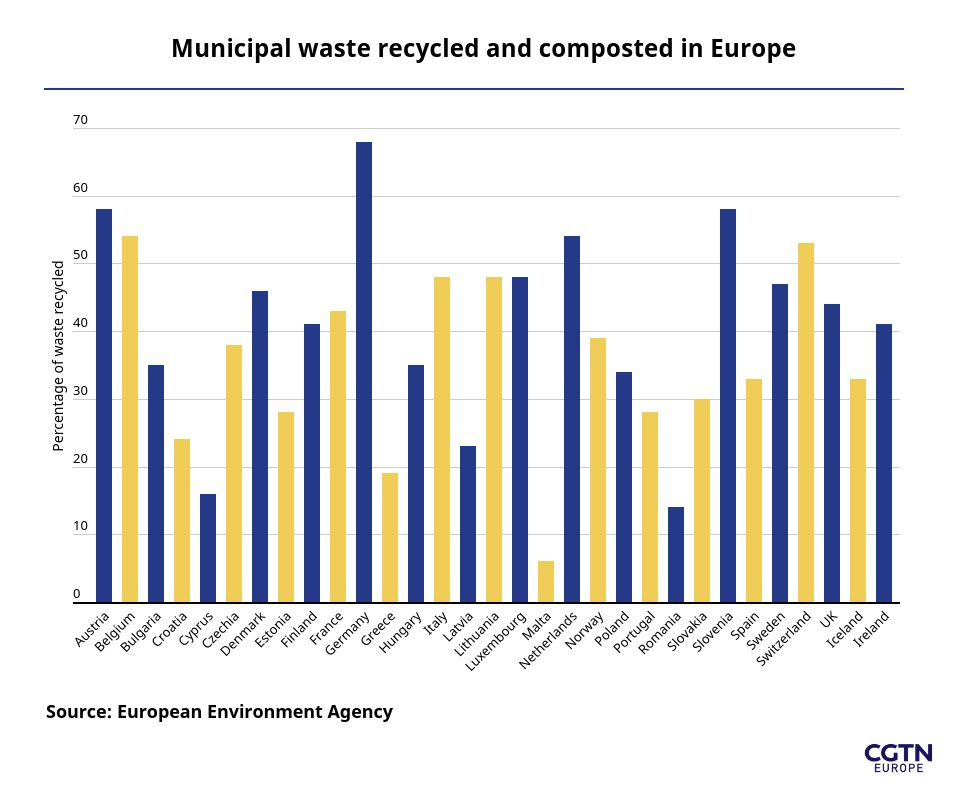 Today, we reported on Slovenian capital Ljubljana's transformation from a landfill-reliant city, to one of Europe's most eco-friendly. But how is Slovenia doing compared with its European neighbors? We looked at European Environment Agency data to find out.

Today, we reported on Slovenian capital Ljubljana's transformation from a landfill-reliant city, to one of Europe's most eco-friendly. But how is Slovenia doing compared with its European neighbors? We looked at European Environment Agency data to find out.