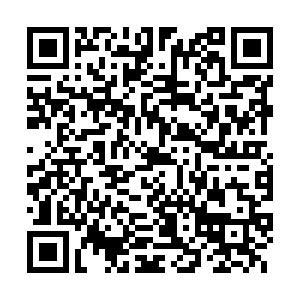 A female nurse who was accused of poisoning five newborn babies with morphine at the children's hospital part of the university hospital in Ulm, in southern Germany, has been released with apologies from the prosecutors.

The German nurse was arrested on 30 January after a syringe in her locker used for feeding breast milk was found to contain traces of morphine, a drug that can cause potentially deadly respiratory failure in newborns.

The search and arrest of the nurse followed breathing problems suffered by five babies in the hospital in December. The babies were found to have been given morphine, even though this wasn't prescribed to any of them.

More details of the investigation will be released on a press conference on 4 February, but prosecutors said that "further investigation proved that the grave suspicions against the woman could not be upheld." The nurse was released immediately.

The five babies at the center of the investigation are healthy and will not suffer lasting consequences thanks to the quick action of the medical staff, said the police.