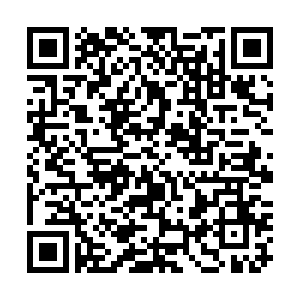 On 3 February 2016, the mutilated and half-naked body of Italian researcher Giulio Regeni was found in a ditch on the outskirts of Cairo, Egypt. The body showed signs of extreme torture – broken bones, stab wounds, cigarette burns, bruises.

Italian prosecutors have reconstructed Regeni's last days and named five suspects, but the investigations are stuck in Egypt, where working with the local authorities has proved difficult due to a lack of cooperation.

Four years after his body was found, Regeni's case is still formally open and no arrest has been made.

But the 28-year-old Italian student has not been forgotten in his home country.

As part of a long-running "Truth for Giulio Regeni" campaign, thousands of Italians marched in cities across the country on 25 January 2020 – the anniversary of the day Regeni was abducted and disappeared.

They asked for justice for the researcher, supporting his family in their struggle to uncover the truth about the murder of their son. 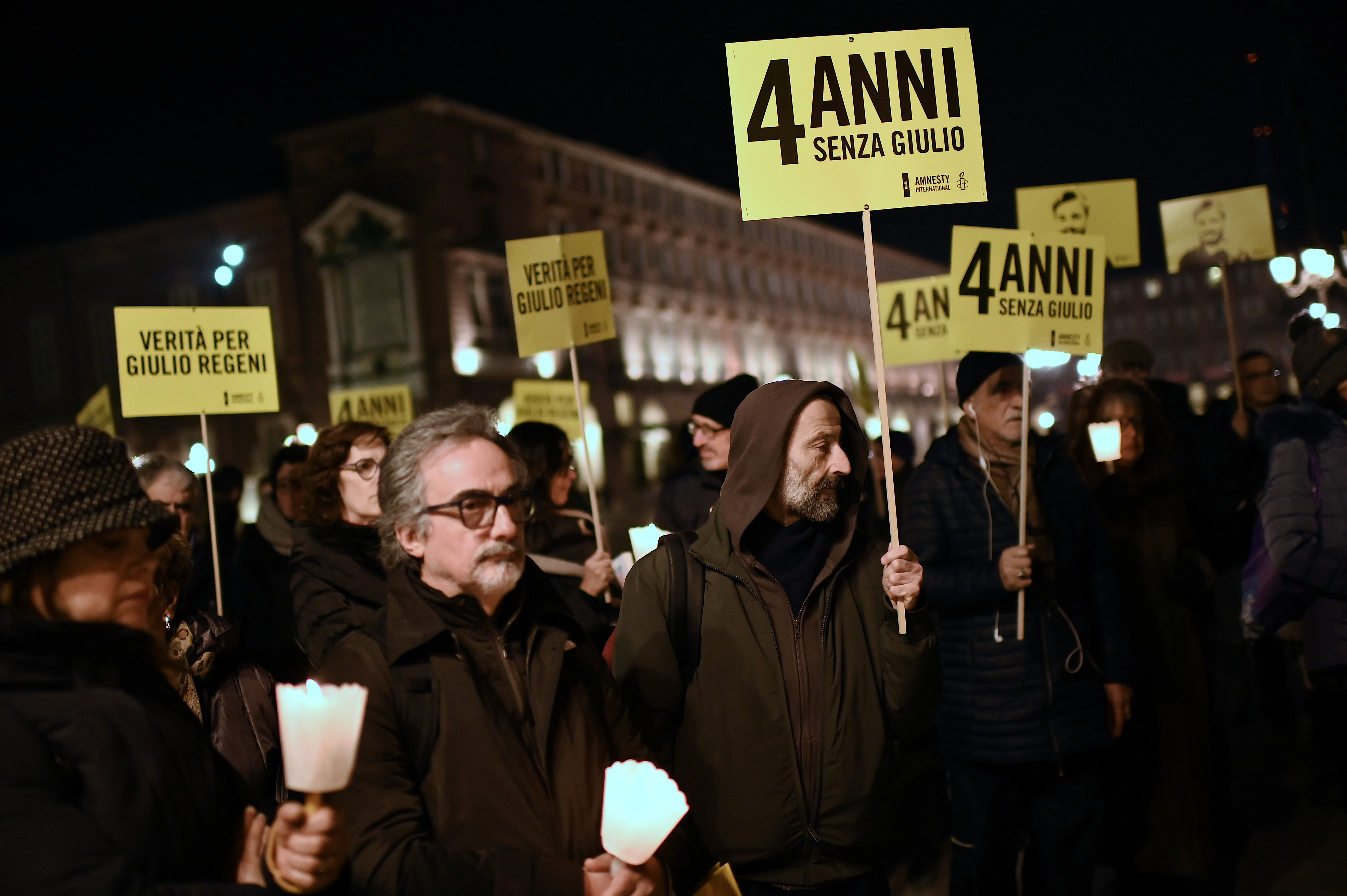 People across the country took the streets to remember Regeni. (Credit: Marco Bertorello/AFP

People across the country took the streets to remember Regeni. (Credit: Marco Bertorello/AFP

What happened to Giulio Regeni?

Regeni was a PhD student at the University of Cambridge. He was in Cairo researching Egypt's independent trade unions – a politically sensitive topic in the country, where the government has repressed unofficial protest movements since 2013.

On 25 January 2016, Regeni headed out to meet some friends in Tahrir Square. But Regeni likely never made it to the square.

One of the supervisors he was working with alerted the authorities, but Regeni's body was only found nine days later, in a ditch between Cairo and Alexandria.

Italy and Egypt conducted separate investigations, reaching very different results. Initially, the Egyptian prosecutors suggested Regeni was killed in a road accident, then they pointed the finger at a criminal gang whose members were then killed by the police in a shootout.

Italy rejected these theories and accused the Egyptian officials of trying to mislead the investigation.

For one-and-a-half years, normal diplomatic relations between the two countries were interrupted, with the Italian ambassador in Egypt being called back to Rome.

The theory reconstructed by the Italian prosecutors claims that Regeni was under surveillance when he was abducted by Egyptian security forces, probably because of his research and left-wing associations.

In 2018, Italian prosecutors named five Egyptian officials as suspects, but Egypt didn't follow up on the claim and refused to provide access to the information requested by the Italians, effectively blocking the investigation.

Regeni's parents pressured the Italian government to suspend diplomatic relations with Egypt, but such an extreme action doesn't seem to be an path Italy is willing to take.

Activists took the streets of Turin, Italy on the anniversary of the disappearance of the Italian researcher. (Credit: Marco Bertorello/AFP)

Activists took the streets of Turin, Italy on the anniversary of the disappearance of the Italian researcher. (Credit: Marco Bertorello/AFP)

The current Italian government led by Giuseppe Conte has promised to put human rights at the forefront of its political agenda, stirring the hopes of Regeni's family and supporters for a closure of the investigations into Regeni's death. But the instability of the situation in Libya pushes for a closer cooperation between Italy and Egypt, and the Italian government is unlikely to put pressure on the Egyptian prosecutors to dig deeper into the case.