Why Europe's center is in Germany. Or Lithuania. Or Poland. Or Estonia
By Gary Parkinson 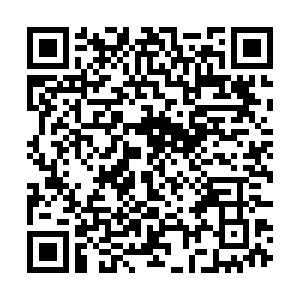 With Brexit done [citation required], the center of Europe has shifted decisively away from the UK. To be specific, it has shifted 50 miles to the south-east. Or has it? It depends who you believe...

On Saturday morning, as Nigel Farage woke up with a head like a broken clock and a bloke with grey hair quietly changed the plaque outside the UK's Brussels HQ (the title "UK Representation to the EU Brussels" being excitingly swapped to "UK Mission to the European Union"), a Bavarian village suddenly found itself at the geographical center of the newly shaved EU.

According to boffins at France's national cartographic institute, IGN, the new center of the EU is at 9 degrees, 54 minutes, 7 seconds east and 49 degrees, 50 minutes, 35 seconds north. That happens to be in a field just outside Gadheim, a village of around 80 souls just outside the Bavarian city of Wurzburg. 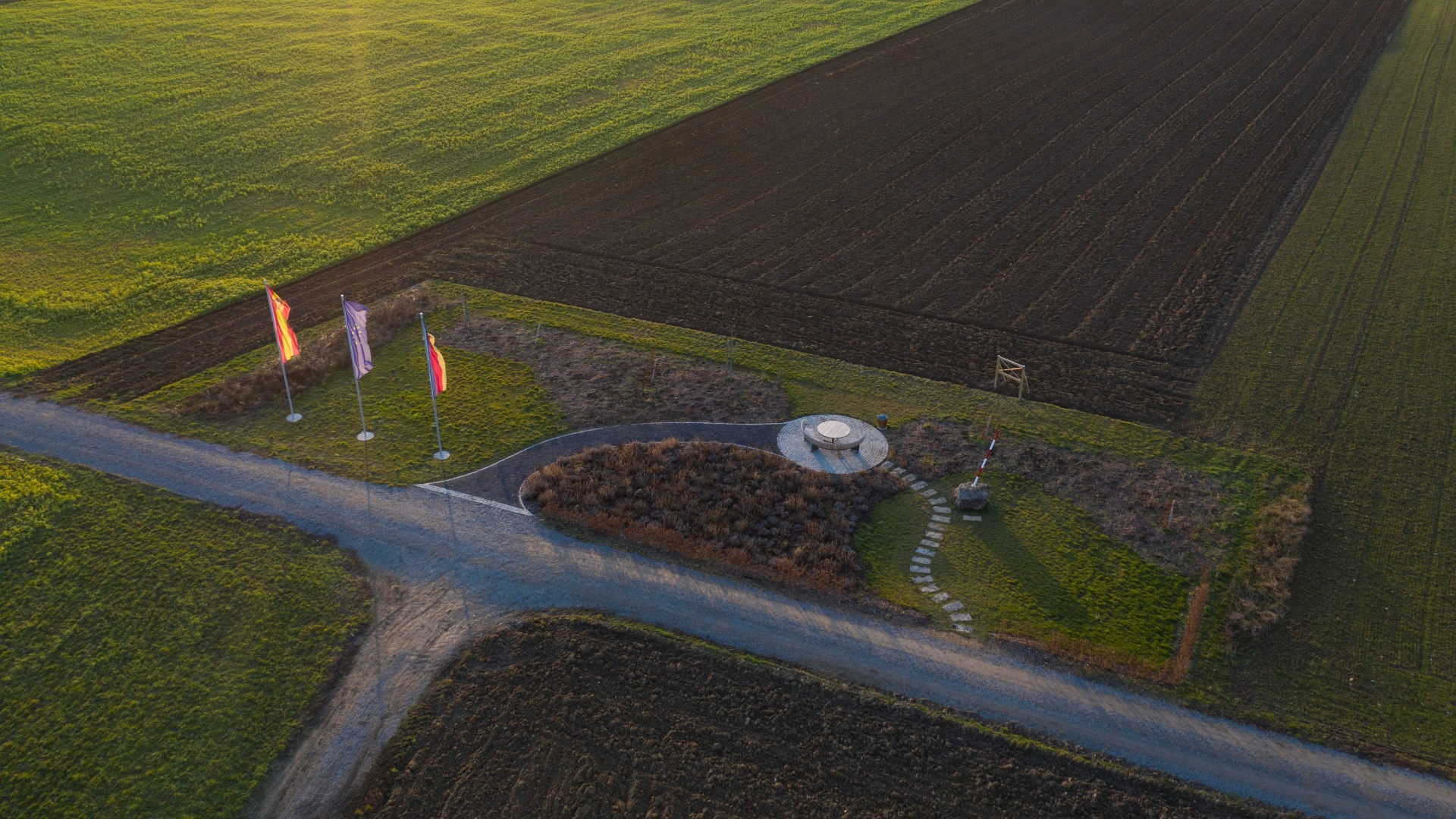 Local mayor Juergen Goetz first heard about his parish's imminent centrality on a local radio station in March 2017, after the cartographers had carefully recalibrated their calculations following the Brexit vote. "At first, I thought it was an April Fool's joke, an early one," said Goetz. "But it turned out very quickly that it was really the case."

Trouble was, Brexit was not a smooth process, leaving the locals in limbo as they waited for the bickering Brits to decide. In the meantime, the Bavarians got busy, preparing the new celebratory landmark - which features a red and white pole on a boulder, flanked by EU and German flags. "If Brexit hadn't happened," reasoned Goetz, "we would have made a monument for the unity of Europe." 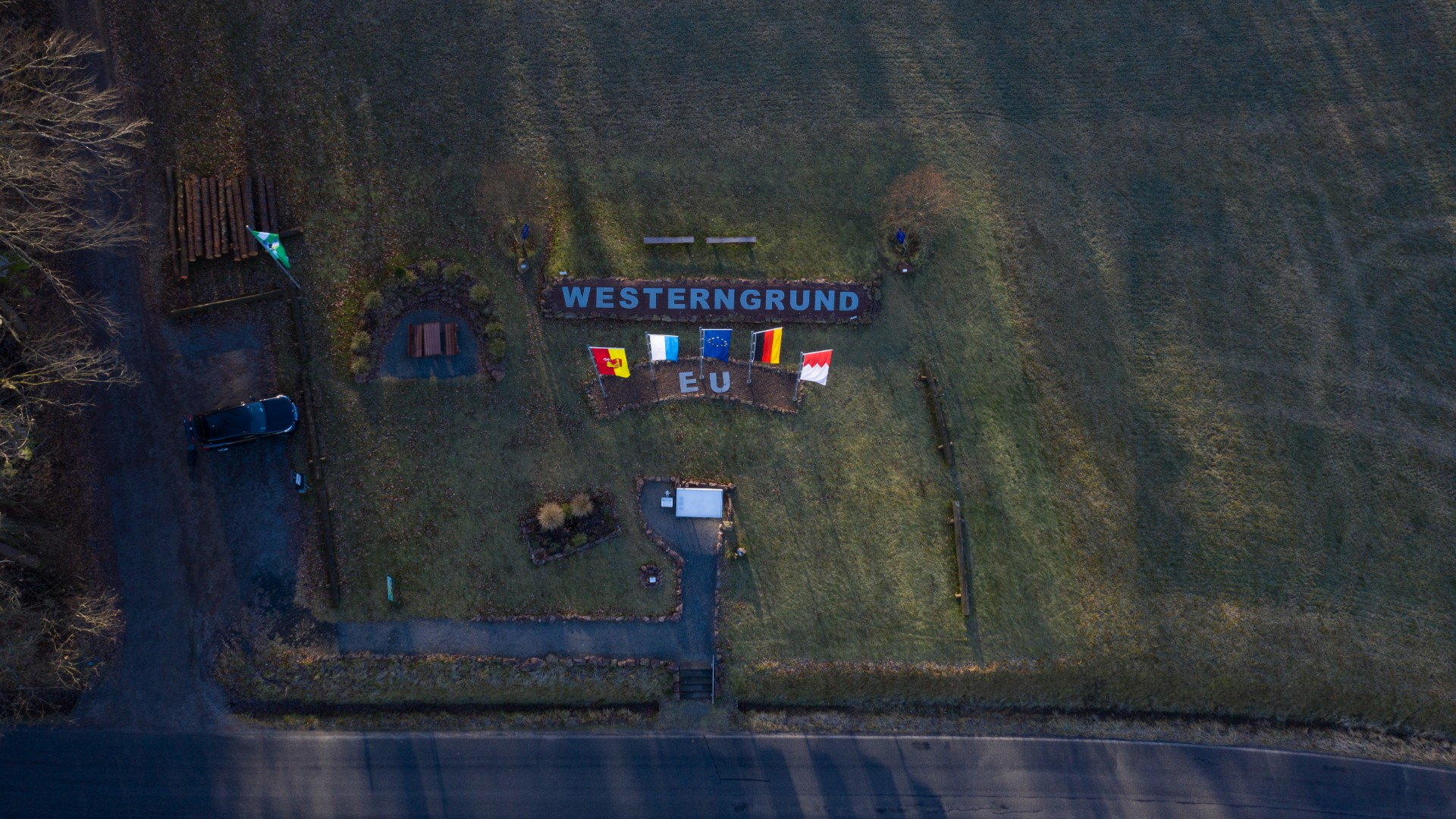 Other centers of European geography

Gadheim's gain is Westerngrund's loss. Before Brexit, the EU's central point was 50 miles north-west, in another Bavarian community of around 1,900 people. According to the IGN's instruments, Westerngrund had become the EU's geographic center in July 2013 when Croatia joined the bloc; as in Gadheim, a celebratory park was erected and festooned with federal flags.

But the EU's notional center has moved a lot in the last couple of decades: as the bloc has extended eastwards, so its pivot point has tiptoed in that direction. In 2007, Bulgaria and Romania joined the EU, moving the middle to a wheat field outside Gelnhausen in Hesse, 10 miles north of Westerngrund; again, excited locals soon erected a monument and flags. 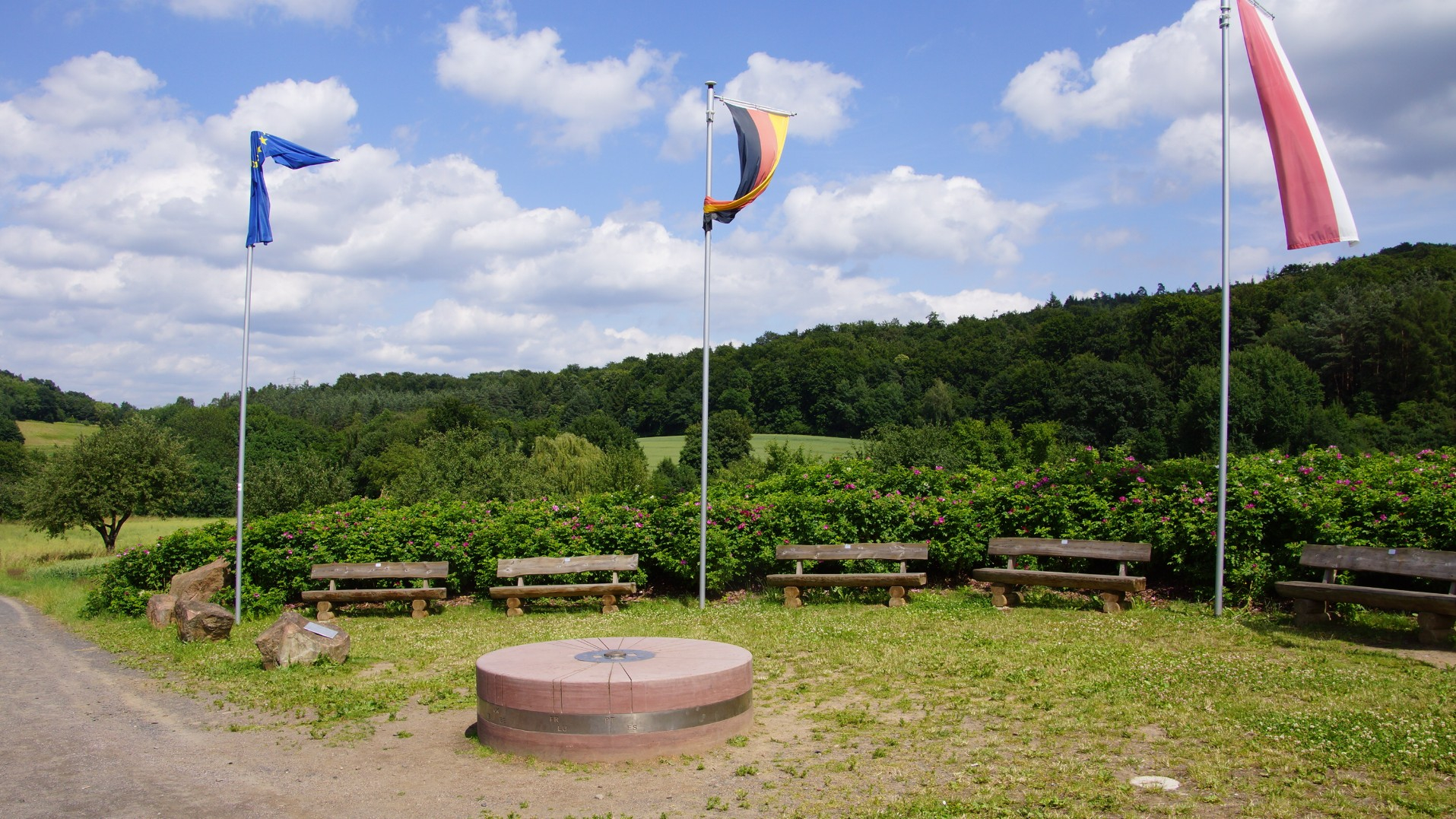 Gelnhausen: Needs to sort its flags out (Credit: NearEMPTiness/CC)

Gelnhausen: Needs to sort its flags out (Credit: NearEMPTiness/CC)

Perhaps they knew they had to act quickly, because the previous center had only lasted three years. When Cyprus, Czechia, Estonia, Hungary, Latvia, Lithuania, Malta, Poland, Slovakia and Slovenia joined the EU in 2004, the IGN worked overtime to calculate that the newly-expanded 25-member union's new center was in Kleinmaischeid, 75 miles north-west of Gelnhausen in Germany's Rhineland-Palatinate. Eschewing the flags at their inevitable monument, the locals instead went for a somewhat space-age aluminium marker that looks somewhat like a half-buried safety-pin. 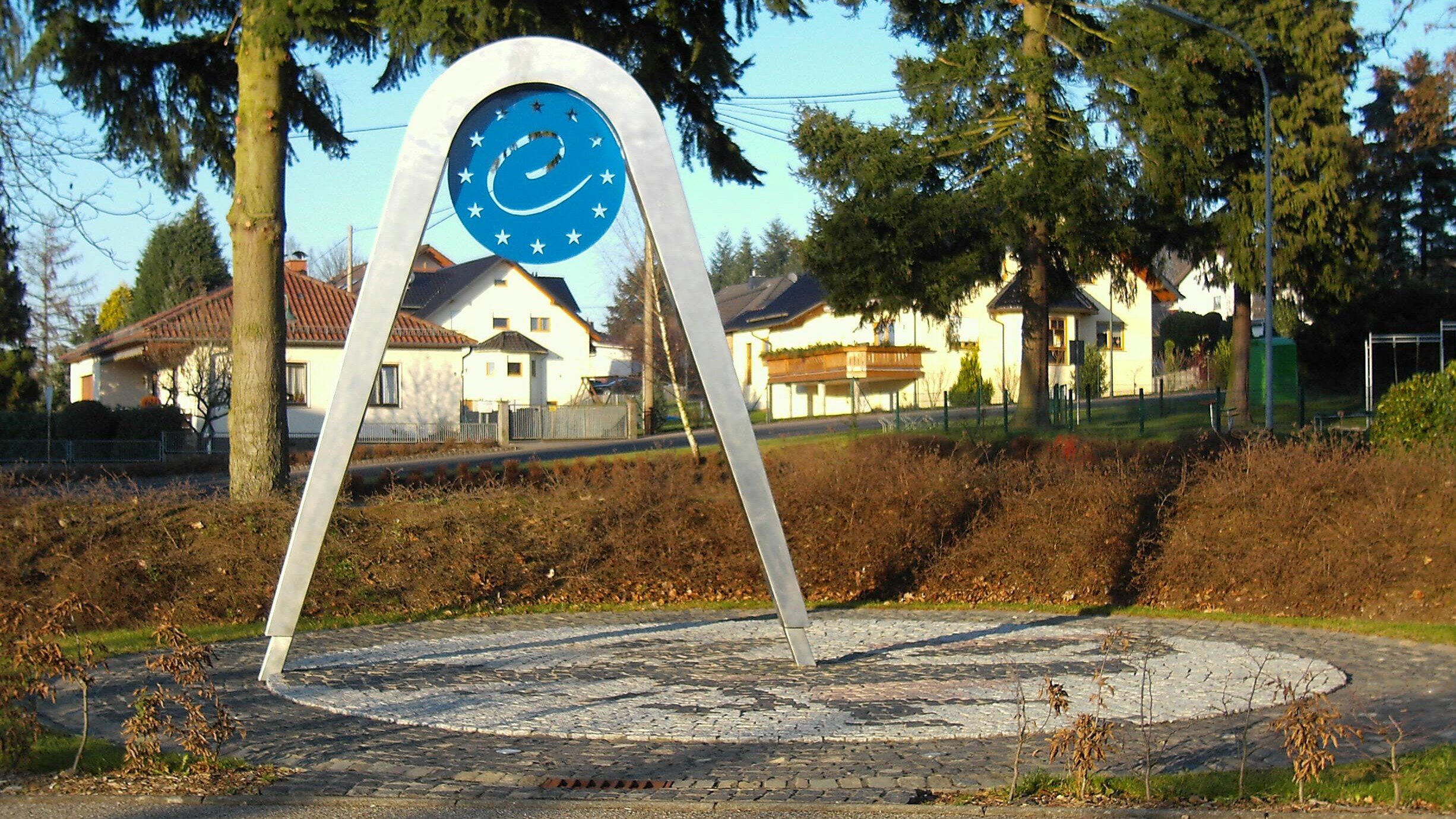 From Germany into Belgium and then France

Germany has therefore been the geographic center of the EU since 2004, but it wasn't always thus. For the previous nine years it had been based, like the Brussels Eurocrats, in Belgium: the 1995 accession of Austria and, more geographically notably, Finland and Sweden had shifted the center to Viroinval, 135 miles west of Kleinmaischeid. Here, the local Walloons erected a central memorial of green glass, now surrounded by wooden carvings.

Before the more distant Scandinavians joined the club, the EU's center had always been in France - albeit moving around over the years. From the 1990 reunification of Germany, the honor fell upon tiny Saint-Clement in the Auvergne, 300 miles south of Viroinval; for the previous four years, since the arrival of Portugal and Spain, it had been a few miles west in Saint-Auberge-le-Coq.

And the French control of the bloc's center dates way back to 1958, when the EEC was a mere gang of six (Belgium, France, West Germany, Italy, Luxembourg and the Netherlands). At that point, the midpoint was calculated as being near the Franco-Swiss border in the Doubs valley, outside the ancient city of Besancon. 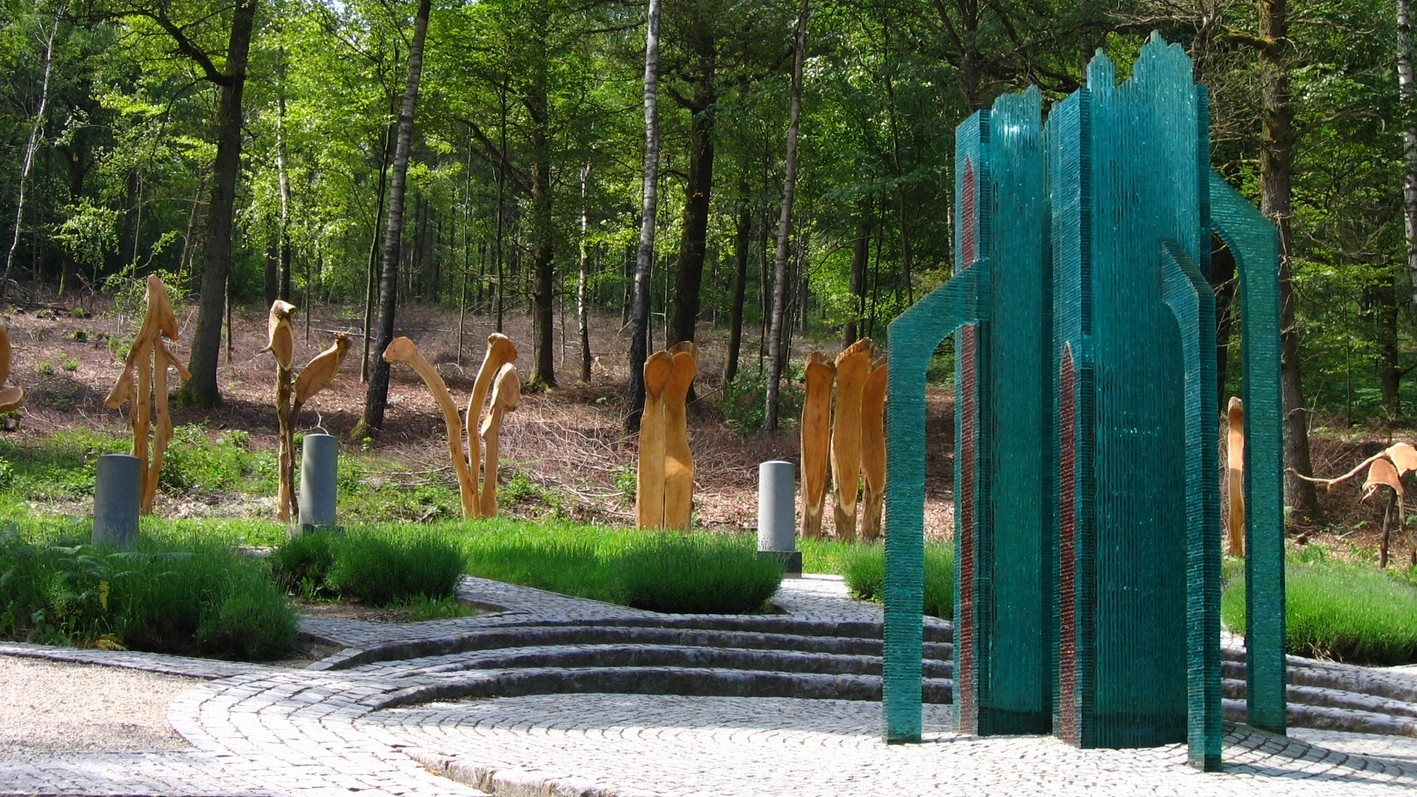 But that only tells part of the story. As the UK has decided to discover, there's more to Europe than the EU. And over the years, many different places have called themselves the center of Europe - some with more poetic license than others.

In 1989, taking into account the distant islands of Svalbard (an ice-encrusted Norwegian archipelago up in the Arctic Ocean), the altogether more temperate Azores and Canary Islands (Portuguese islands respectively way out west in the mid-Atlantic and south off the African coast) and using the crest of the Urals as the eastern boundary, those fun-seekers at the IGN declared Europe's center to be in Lithuania, and specifically just off the A14 north of Vilnius. By now it will not surprise you to learn that a monument - in this case a white granite column decorated with a crown of stars - was quickly erected. 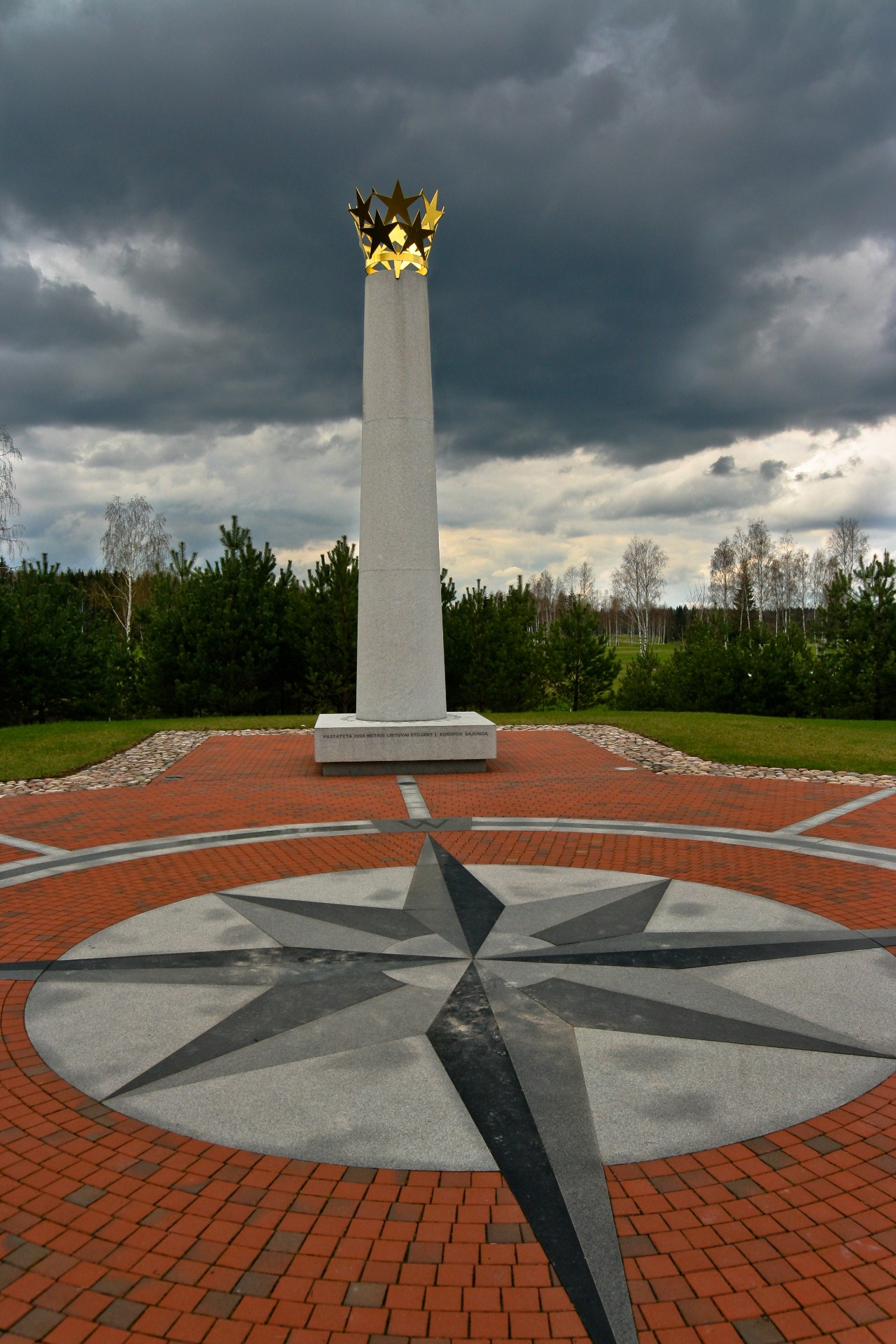 The monument-erecting thing is nothing new. One of the first to calculate continental centrality was a Polish astronomer named Szymon Sobiekrajski, who in 1775 decided it was the town of Suchowola in northeastern Poland; the delighted townsfolk promptly put up an iron column, and a memorial still stands now.

So does an 1815-inscribed granite boulder outside the Gothic church of St John the Baptist, near the Slovakian village of Kremnicke Bane, claiming to mark the center of Europe. So does a pillar erected in 1887 by Austro-Hungarian geographers 10 miles southwest of Rakhiv in what is now Ukraine; its Latin inscription was enthusiastically, and possibly misguidedly, taken by locals to indicate that they were right at the heart of things. A Soviet-era spire sprang up alongside it, and there's now a restaurant and souvenir stalls. 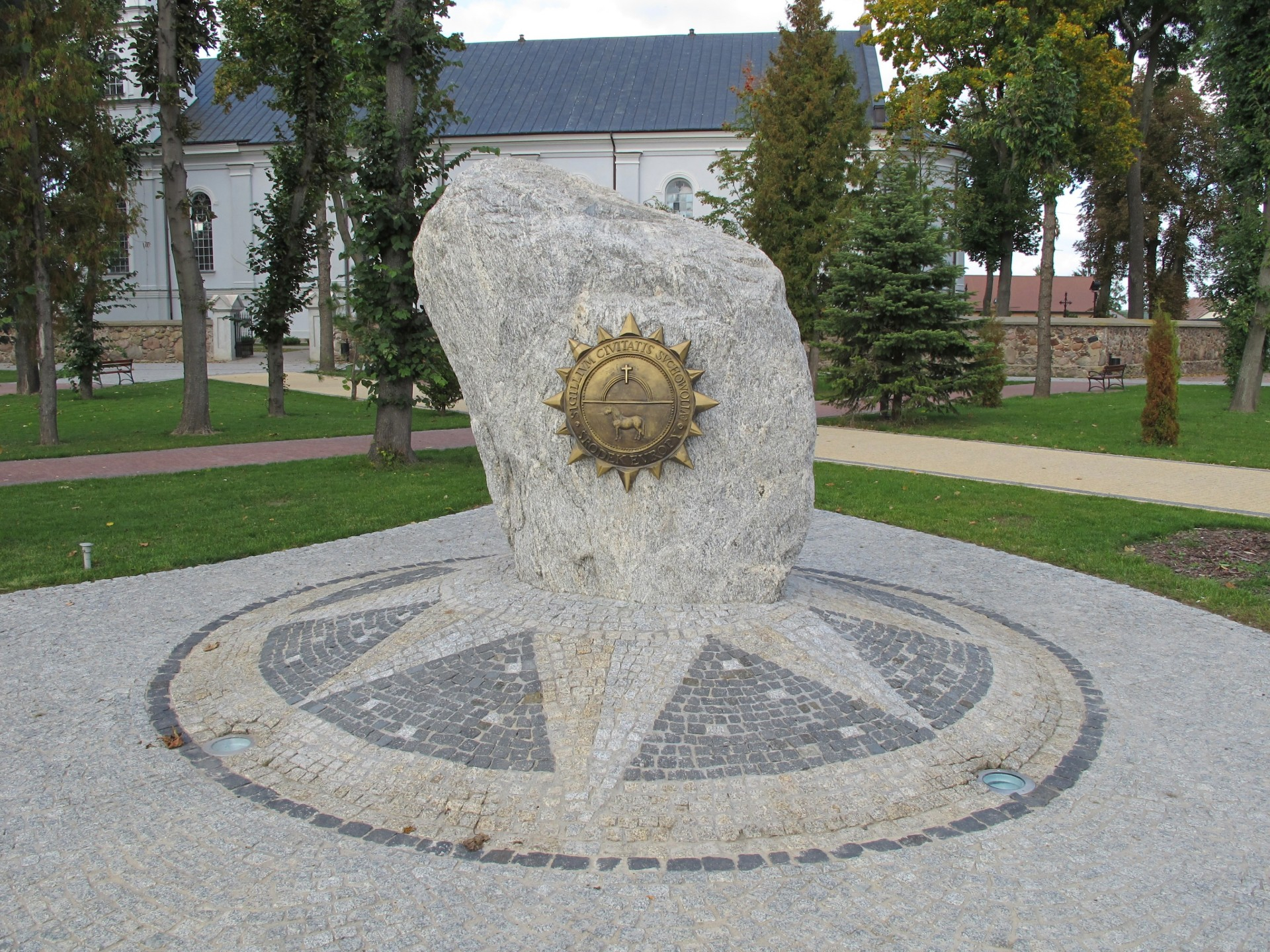 ...plus Hungary, Czechia, Estonia and Belarus

There are also claims from the Hungarian village of Tallya and the Bohemian mountain Dylen, the latter's centrality allegedly decreed by keen cartographer Napoleon Bonaparte. There's a rumour that if you include Iceland plus the Russian islands of Franz Josef Land - up in the Arctic and reserved solely for the military - then the center alights upon Saaremaa island in western Estonia; sadly, nobody seems to have saved the calculations for verification.

Then there's Belarus. In 2000, scientists Alexey Solomonov and Valery Anoshko - yes, they're Belarusian, but stop being so suspicious - fired up their computer and calculated that the center of Europe happened to be near Lake Sho in the northern region of Vitebsk Voblast.

Eight years later, scientists from the Russian Central Research Institute of Geodesy, Aerial Survey and Cartography reran the Belarusian numbers and tweaked the findings 35 miles north-east to the nearby city of Polotsk. And yes, there's a monument there. 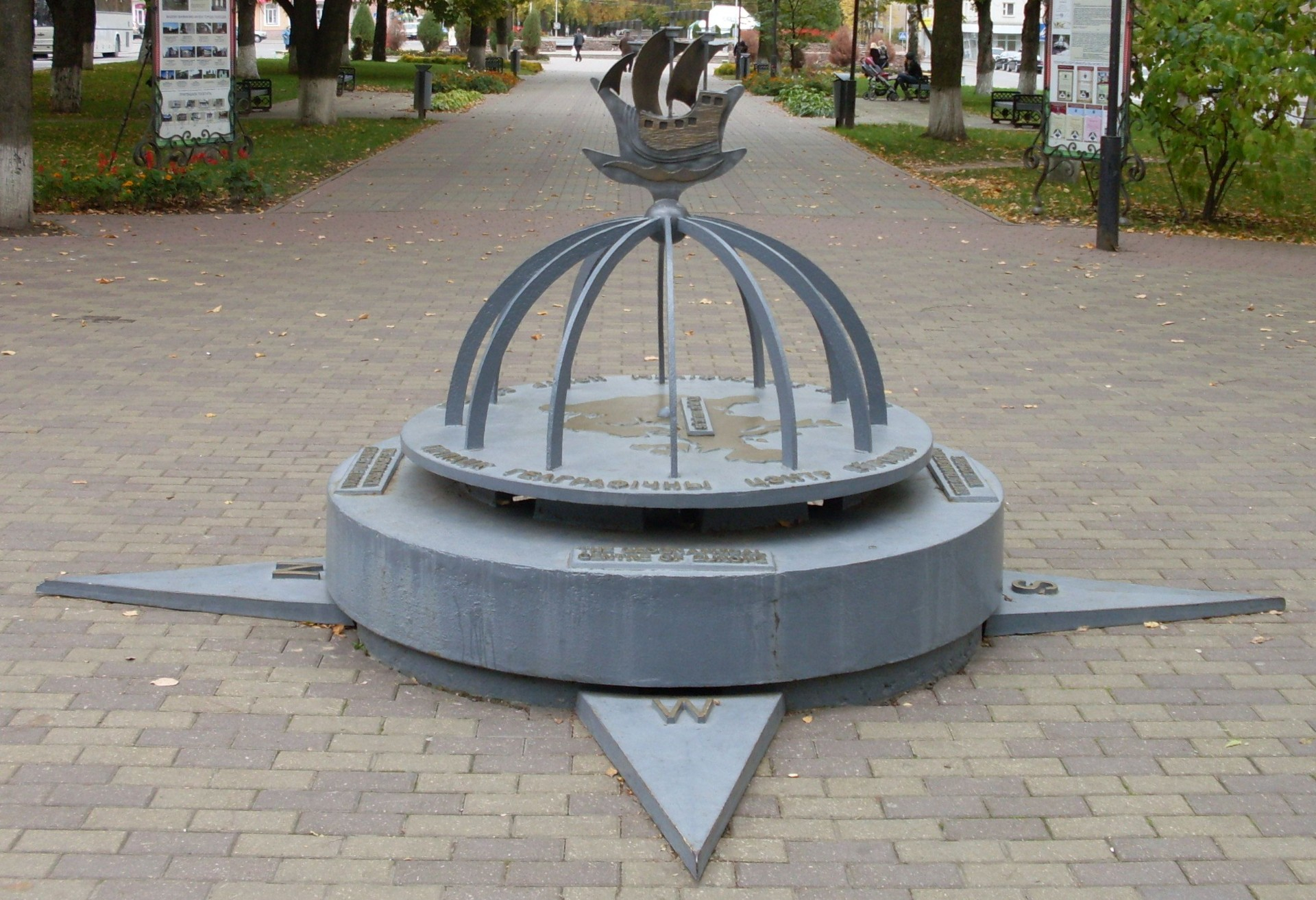 And on into the future

It's tempting to draw a (disputed) line between the claims from various areas and the concept of a dissolving Europe. However, nobody takes these things too seriously: they might sell a souvenir or a coffee, or a nearby golf club can call itself the Center of Europe.

What's perhaps most interesting is that there is no wide long-lasting agreement on the very concept of Europe, not as a political construct but as a place. To some extent, it depends on whether you include islands which are more politically than geographically aligned to the kingdoms of the ancient continent.

Speaking of which, there will always be a vague dotted line between the connected landmasses of Europe and Asia - and the alternative, a harsh straight line drawn arbitrarily on a map by an unseen hand, has all too often had bitter consequences at ground level.

Besides, the nature of geopolitics will continue to change. Almost as soon as the UK's exit was confirmed, the Scottish National Party leader Nicola Sturgeon wondered aloud if a future independent Scotland might rejoin the European Union - which would require more redrawing of maps. Before they grow too accustomed to their accidental crown as Europe's middlemen (and women), the Bavarian burghers of Gadheim might heed the words of poet WB Yeats: "The center cannot hold."