The crunch issues in UK's post-Brexit negotiations: The Agenda in full
The Agenda 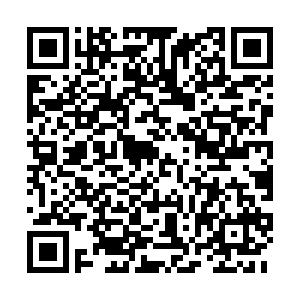 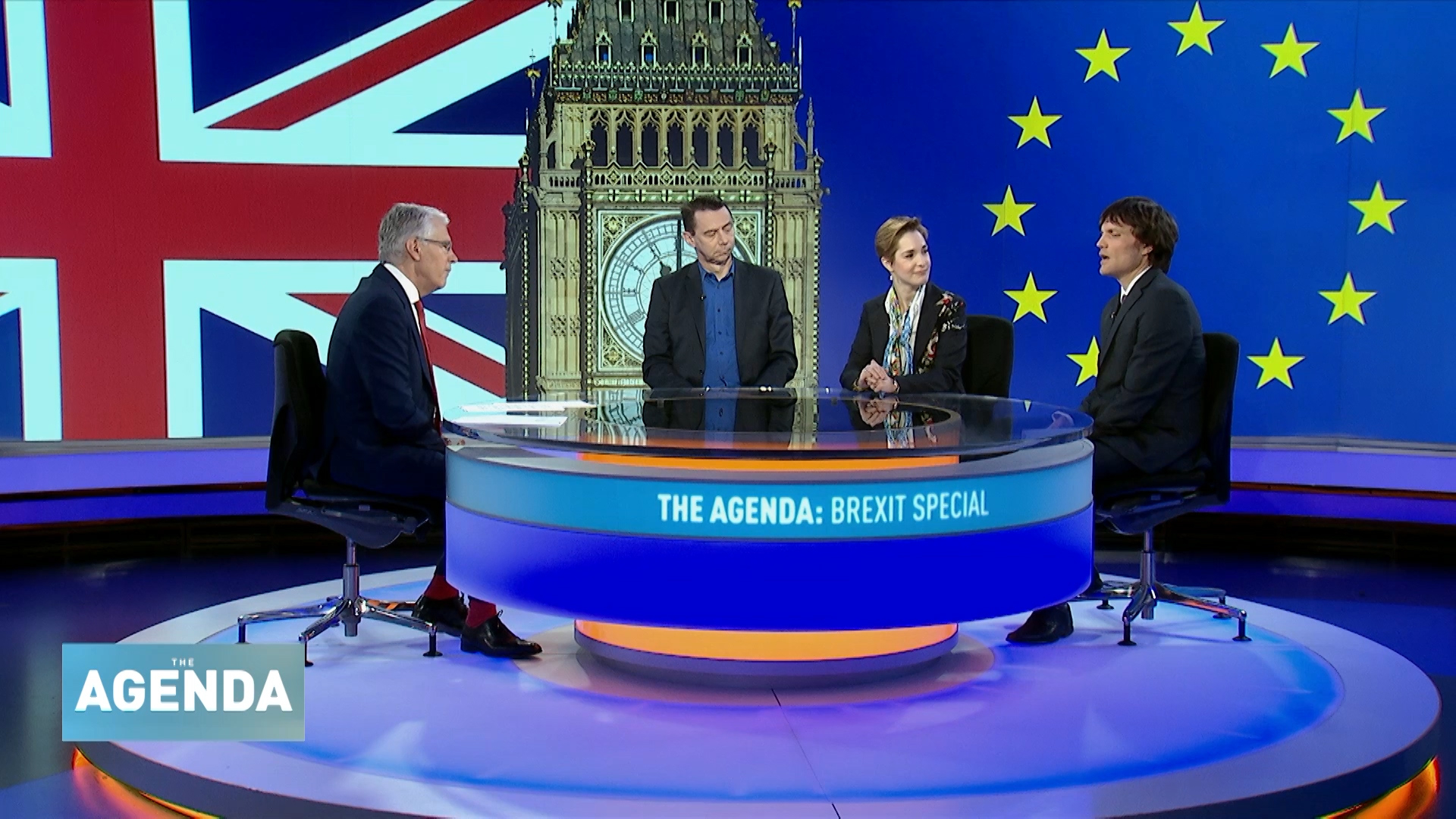 In this week's Agenda, we're looking beyond Brexit. Britain may have officially left the EU, but there are still big battles to be fought as the country unpicks 47 years of European integration.

Our panel of experts talk about the key issues that need to be sorted out in the next 11 months – trade, immigration and law enforcement and considering who the UK's European friends will be as the country faces life outside the EU for the first time since 1973.