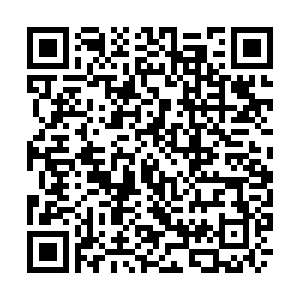 Viktor Orban, Hungary's right-wing prime minister, announced the move last month and the policy kicked in on 1 February. He has made public comments in the past rejecting immigration as a solution to demographic decline.

"If we want Hungarian children instead of immigrants, and if the Hungarian economy can generate the necessary funding, then the only solution is to spend as much of the funds as possible on supporting families and raising children," Orban said.

The European Union predicted the population of Hungary will decline by 11 to 13 percent by 2080. Hundreds of thousands of people have also emigrated from Hungary to Western Europe in the past decade, adding to a decline in numbers. Also, the country's data show an average woman in Hungary will have 1.45 children, which is below the 1.58 EU average

In December, the government bought six clinics, stating that fertility is "of national strategic importance." Under the new system, drugs used in fertility treatments will be free of charge and there will no longer be waiting lists to access the treatment.

Orban also advised private companies not to invest in similar clinics, stating that they would not get permits. The government hopes the program to lead to 4,000 additional births by 2022.

The prime minister also made the birth of children and marriage a priority. Last year, his government exempted women with four children from paying income tax and made available cheap loans to families.

Some critics have questioned why Orban's government bought the clinics instead of increasing funding for the treatment. They argued this was a way for the prime minister to gain more conservative support.

Others argued that tax breaks would only benefit well-off families, as the people who would need more assistance may not be paying tax in the first place.