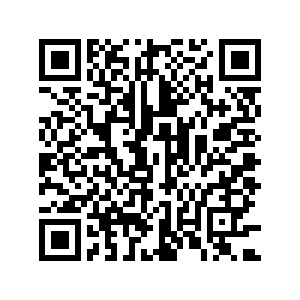 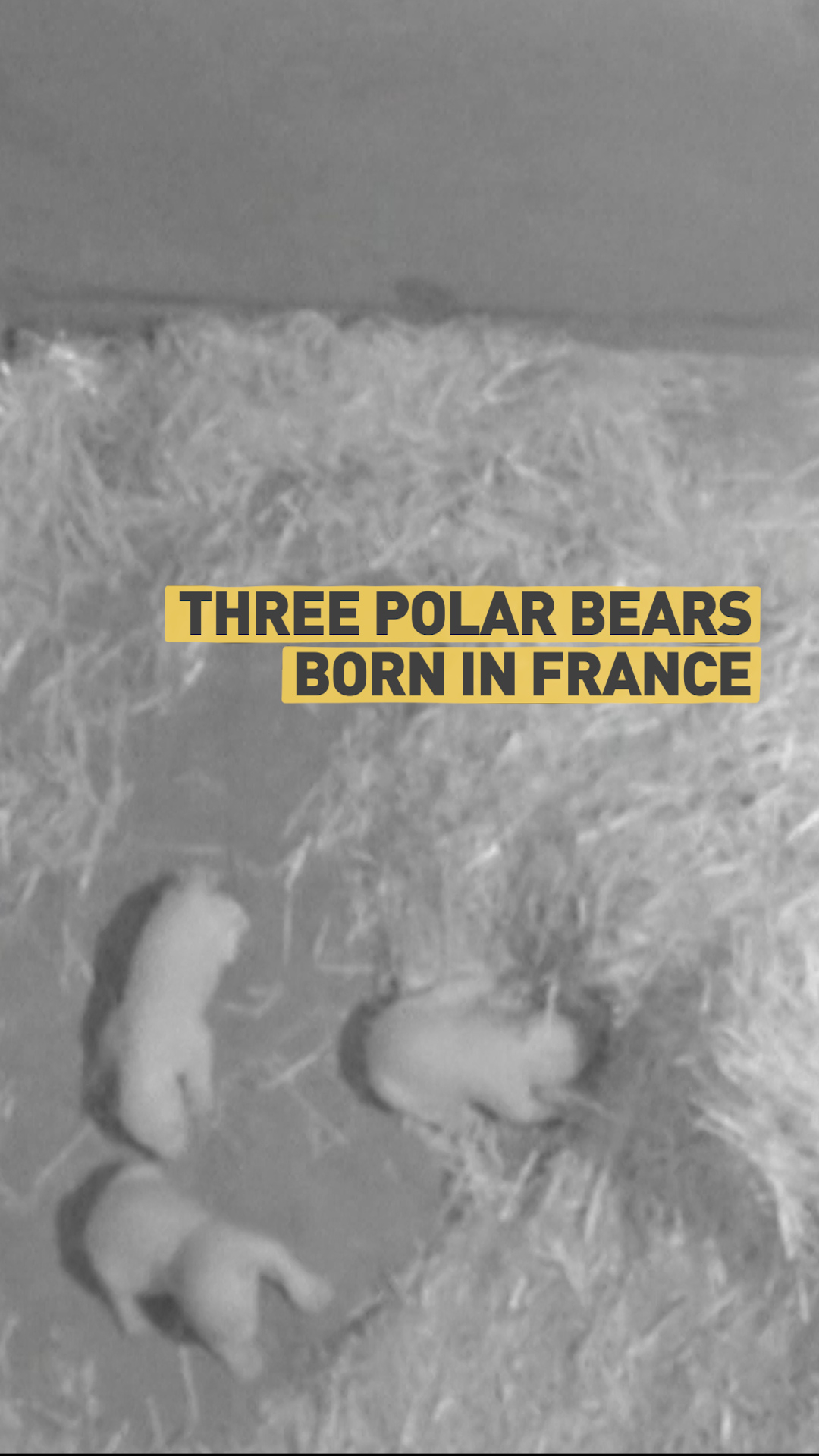 Three baby polar bears have been born in a zoo in the South of France. The Marineland Parcs announced their births on their Facebook page on 30 January, but the animals were born sometime between Christmas and New year.

The zoo did not announce the births until the end of January because polar bears have a 50 percent survival rate in the wild, as they are born deaf, blind and are extremely fragile. The zoo keepers have also not entered the polar their cage and do not know the cubs' genders.

The public will be able to see the new cubs in late March or early April.