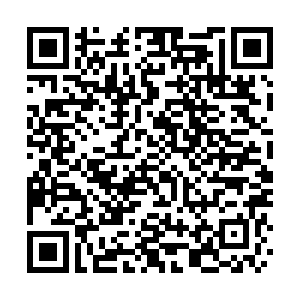 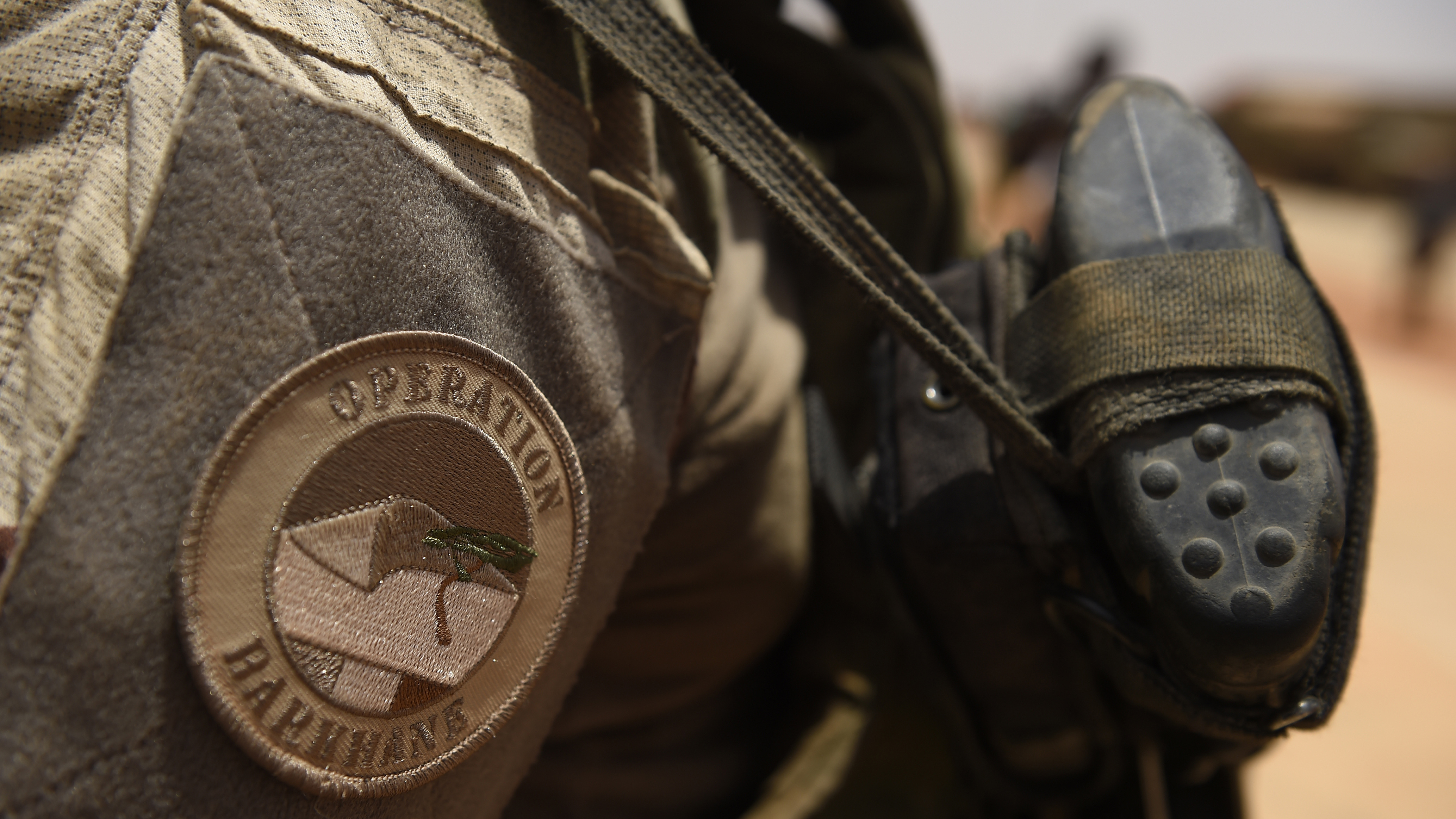 The extra personnel will bring the number of French forces taking part in the anti-terror operation, codenamed Barkhane, to 5,100.

In a statement the defense ministry said: "This is a significant effort for the French armies. Most of the reinforcements will be deployed in the so-called 'three borders' area between Mali, Burkina Faso and Niger."

The rest of the detachment will team up with G5 Sahel forces, comprising troops from Chad, Mali, Burkina Faso, Niger and Mauritania.

"The fight against terrorism is our priority. In the Sahel, France is on the frontline, but it must not be alone," the ministry added.

The announcement follows Parly urging her American counterpart, Defense Secretary Mark Esper, to refrain from withdrawing US soldiers from the region.

A festering insurgency that started in north Mali in 2012 has spread to the neighboring states of Burkina Faso and Niger, despite the best efforts of the French and a 13,000-strong UN peacekeeping force called the MINUSMA in Mali.

France, which has been involved in the region since 2013, has suffered casualties during the military campaign, including an incident in November 2019 when 13 soldiers died after two helicopters collided while taking part in an operation to flush out militants.