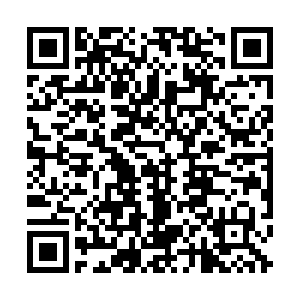 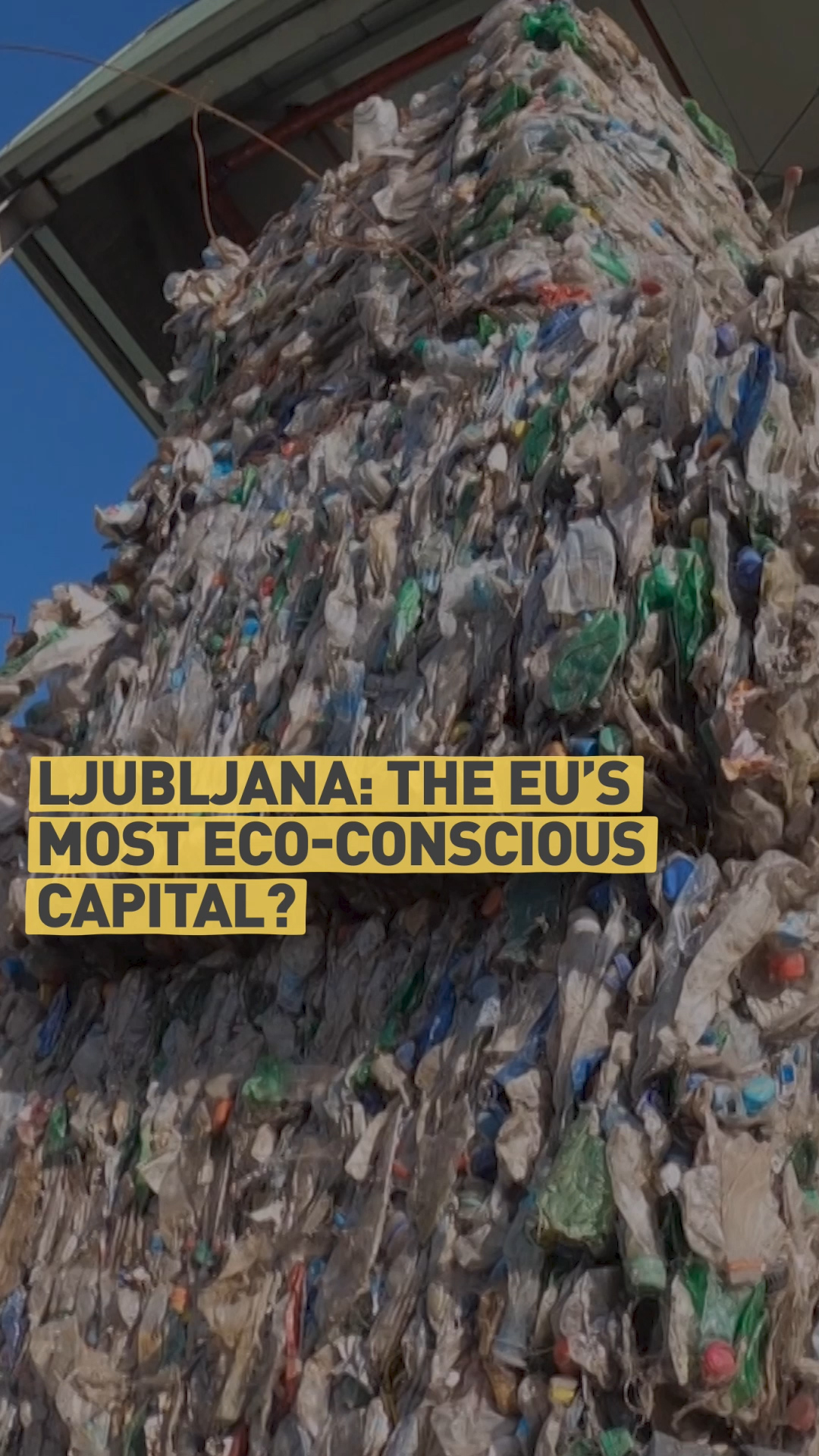 Like many of its Balkan neighbors at the turn of the millennium, Ljubljana was not what you would call a "green" city: despite its natural beauty and wildlife, nearly all of its waste ended up in a landfill.

But fast-forward 20 years, and the Slovenian city is bucking the local trend and quickly solidifying its reputation as one of Europe's most eco-friendly capitals.

Ljubljana has gone from almost zero recycling to separately collecting and processing 68 percent of its waste two decades later, with the goal of recycling at least 75 percent of its rubbish by 2025.

With expectations pointing to the city surpassing the target, it's easy to see why in 2016, Ljubljana was named European Green Capital. And for many EU onlookers, it's leading the way for a coming recycling revolution. 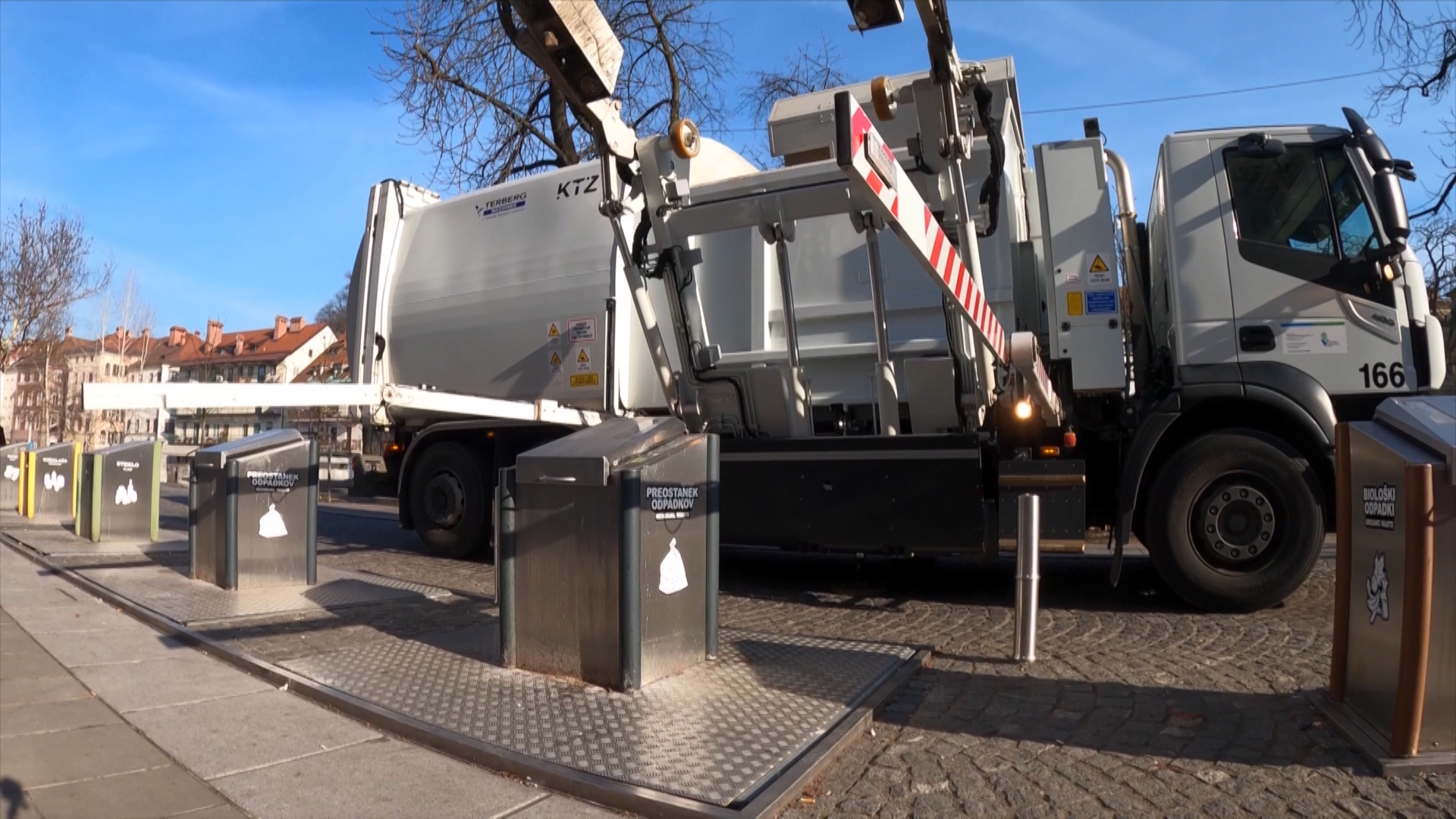 In 2002, Ljubljana set up roadside bins for the separate collection of paper, glass, and packaging (Credit: CGTN)

In 2002, Ljubljana set up roadside bins for the separate collection of paper, glass, and packaging (Credit: CGTN)

Local Slovenes first started to seriously tackle their waste management problem back in 2002 by setting up roadside bins for the separate collection of paper, glass, and packaging. Four years later, local authorities began collecting biodegradable waste door-to-door, a measure that is now set to become mandatory across Europe in 2023.

Despite already being ahead of the European curve, the city was only recycling 29.3 percent of its waste in 2008. But six years later, Ljubljana became Europe's first capital to commit to become a zero-waste city and it has continued to back up its pledge with action.

Today, 80 percent less rubbish from the Slovenian capital goes to landfill than in 2008, placing Ljubljana at the top of the recycling scoreboard of European capitals.

The mayor of Ljubljana, Zoran Jankovic, says education had a big impact on changing the city's recycling culture (Credit: CGTN)

The mayor of Ljubljana, Zoran Jankovic, says education had a big impact on changing the city's recycling culture (Credit: CGTN)

According to the city's mayor, Zoran Jankovic, some of Ljubljana's success can be attributed to an eco-conscious cultural shift, helped by educational programs: "We started by educating children in kindergartens. We established awards for separating waste. I remember how amazing it was when one kindergarten got first prize. Then those children tell their families at home: 'Be careful how you separate our waste.' It's a huge step."

And adults have got behind the recycling craze. In the city center, underground collection units, operated by a special card, have now replaced many of the regular overground waste receptacles in an attempt to maximize public space and make the recycling process easier on the eye.

There are currently 67 underground units in Ljubljana, sited so locals only have to walk a maximum distance of 150 meters to reach one of them.

Aside from door-to-door collections and local recycling sites, taking a small trip to process personal waste is also now the norm in the Slovenian capital: more than 1,000 residents take their waste to the city's two household waste recycling centers every day.

One Ljubljana local, Jaka Kranjc doesn't consider separating his garbage to be a demanding task: "It makes sense. Not just economically, also environmentally." 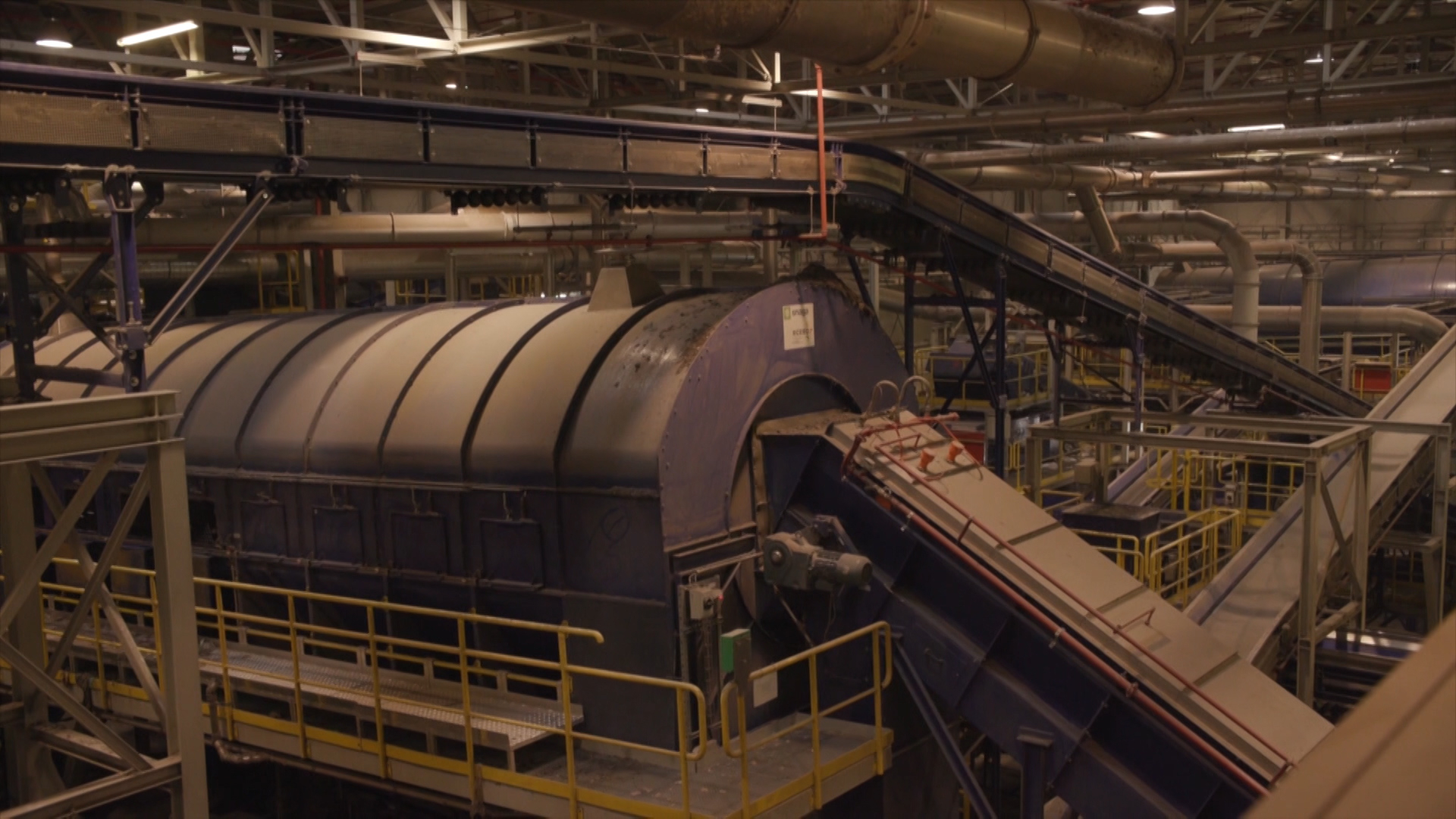 And Ljubljana is saving money. Together with seven other Slovenian municipalities to have implemented similar measures, the settlements have managed to prevent the generation of 15,750 tons of mixed municipal waste, saving $3.3 million.

The facility is co-financed by the European Cohesion Fund and run by the city's waste management company JP Voka Snaga. It handles almost a third of Slovenia's organic and mixed waste, producing 7,000 tons of compost, much of it high quality, and approximately 60,000 tons of fuel every year.

Reporter's Diary: The social science of garbage sorting might be more complicated than you think 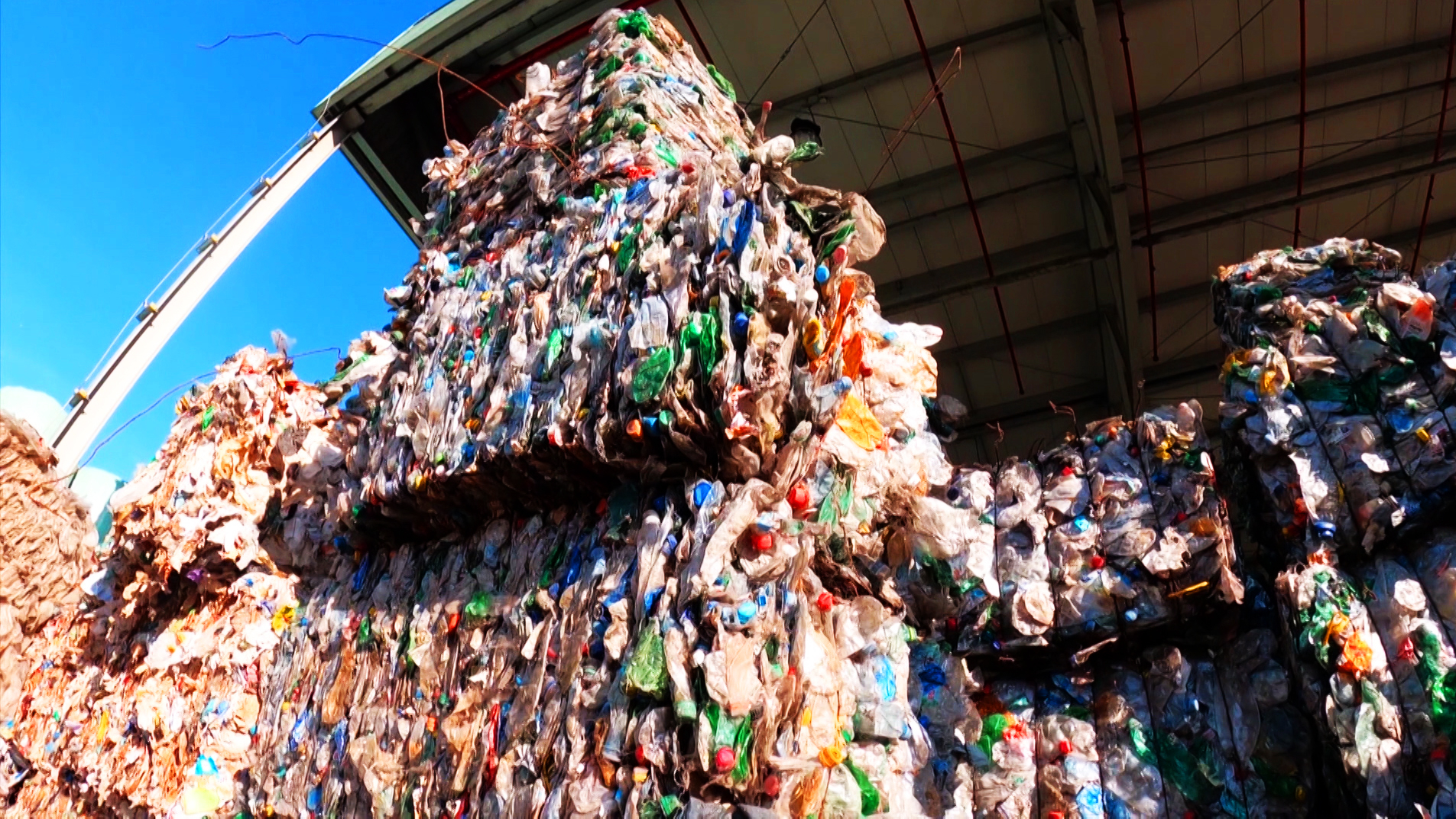 Ljubljana aims to be a zero-waste city by 2035 (Credit: CGTN)

Ljubljana aims to be a zero-waste city by 2035 (Credit: CGTN)

From education to the high-tech repurposing of rubbish, Ljubljana is well on its way to its goal of becoming a zero-waste city by 2035. But those fighting for such a future understand there aren't going to be any miracles.

"Zero-waste doesn't mean we'll wake up one beautiful morning in a world with no garbage," said Nina Sankovic, the head of PR at JP Voka Snaga. "It means we'll recycle as much as possible, separately collect, reuse things that can be reused and, of course, prevent unnecessary waste."

Education, public willing and hard graft seem to be the winning combination behind Ljubljana's drive towards a cleaner future. The question is, how quickly will other European cities follow suit?