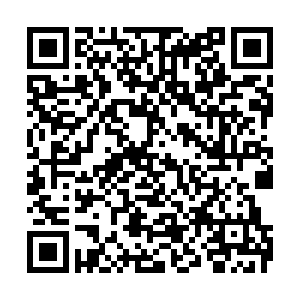 The fishing industry makes up only 0.1 percent of the UK economy but has been the subject of a contentious debate as London and Brussels look to redefine their ties post-Brexit.

Britain is expected to take a hard line on the matter and is on a collision course with an equally determined European Union that wants to retain access to UK waters.

In the next 12 months, both parties would be working hard to arrive at a trade deal with fishing figuring out prominently during the talks.

The UK would be bound by the EU's Common Fisheries Policy (CFP) during the transition period. Following that, it will act like an independent coastal state with the right to manage territorial waters 12 nautical miles from the shore and 200 nautical miles of the Exclusive Economic Zone.

Britain's domestic fishing fleet employs around 11,000 people and is worth less the one billion pounds but the country has one of the richest fishing grounds in the world.

On Wednesday, the British parliament witnessed the tabling of a bill which called for an end to the automatic right of EU vessels to catch fish in UK waters.

The EU seems to have dug in its heels as well with officials in Brussels linking Britain's access to the bloc's financial services sector to fishing rights.

All eyes would now be on the trade negotiations as each side attempts to extract the maximum benefits for their fishermen.