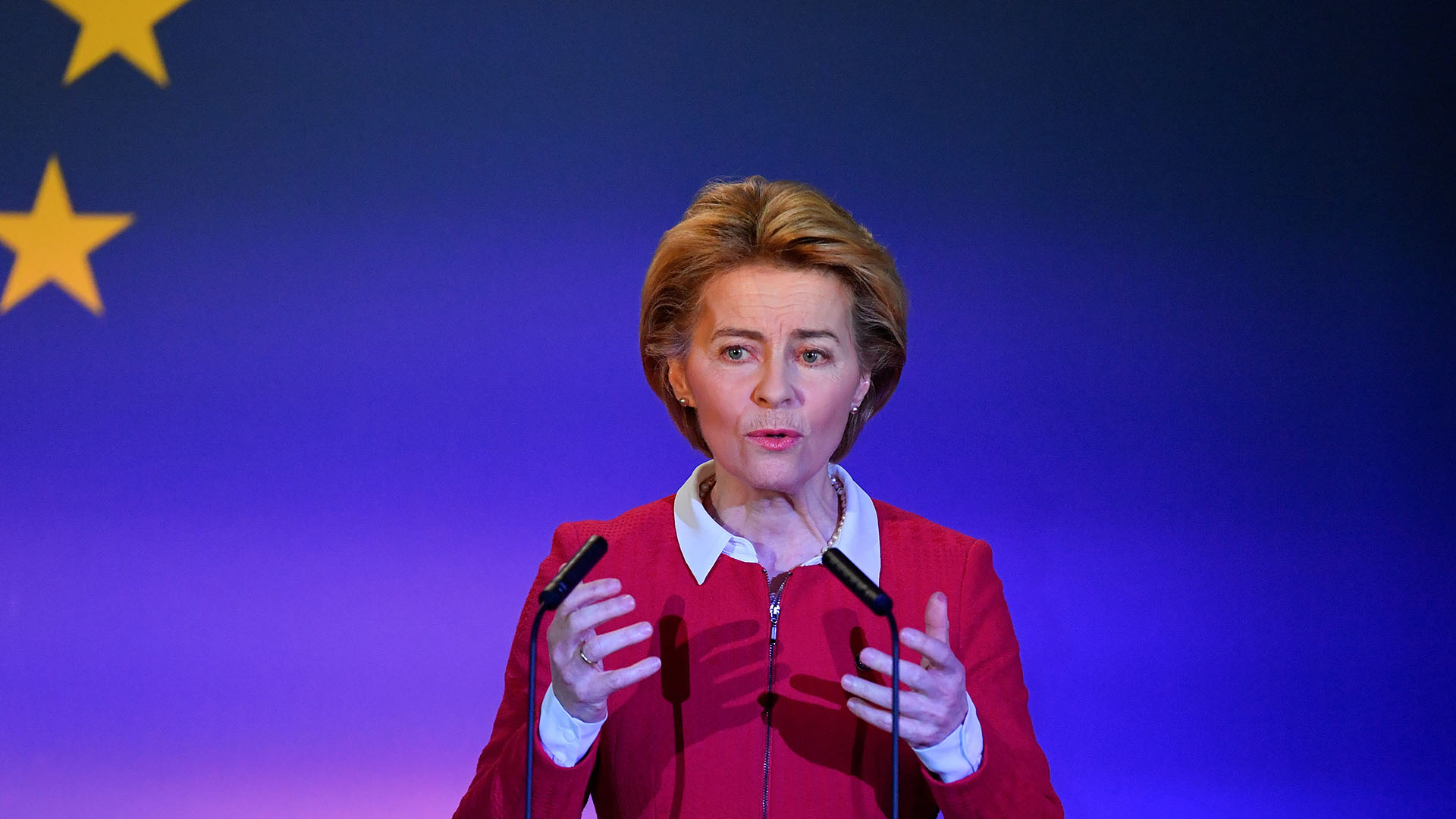 "Our experience has taught us that strength does not lie in splendid isolation, but in our unique union," she said.

von der Leyen added that there was no-where else in the world that 27 countries with their own languages could co-exist and rely on each other like they do in the European Union. CGTN Europe's Toni Waterman was in Brussels to report on this and how Brussels was marking the UK's historic exit from the bloc.