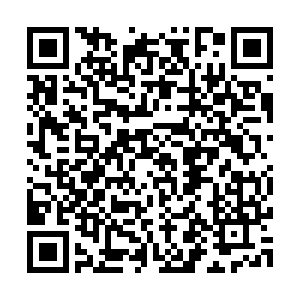 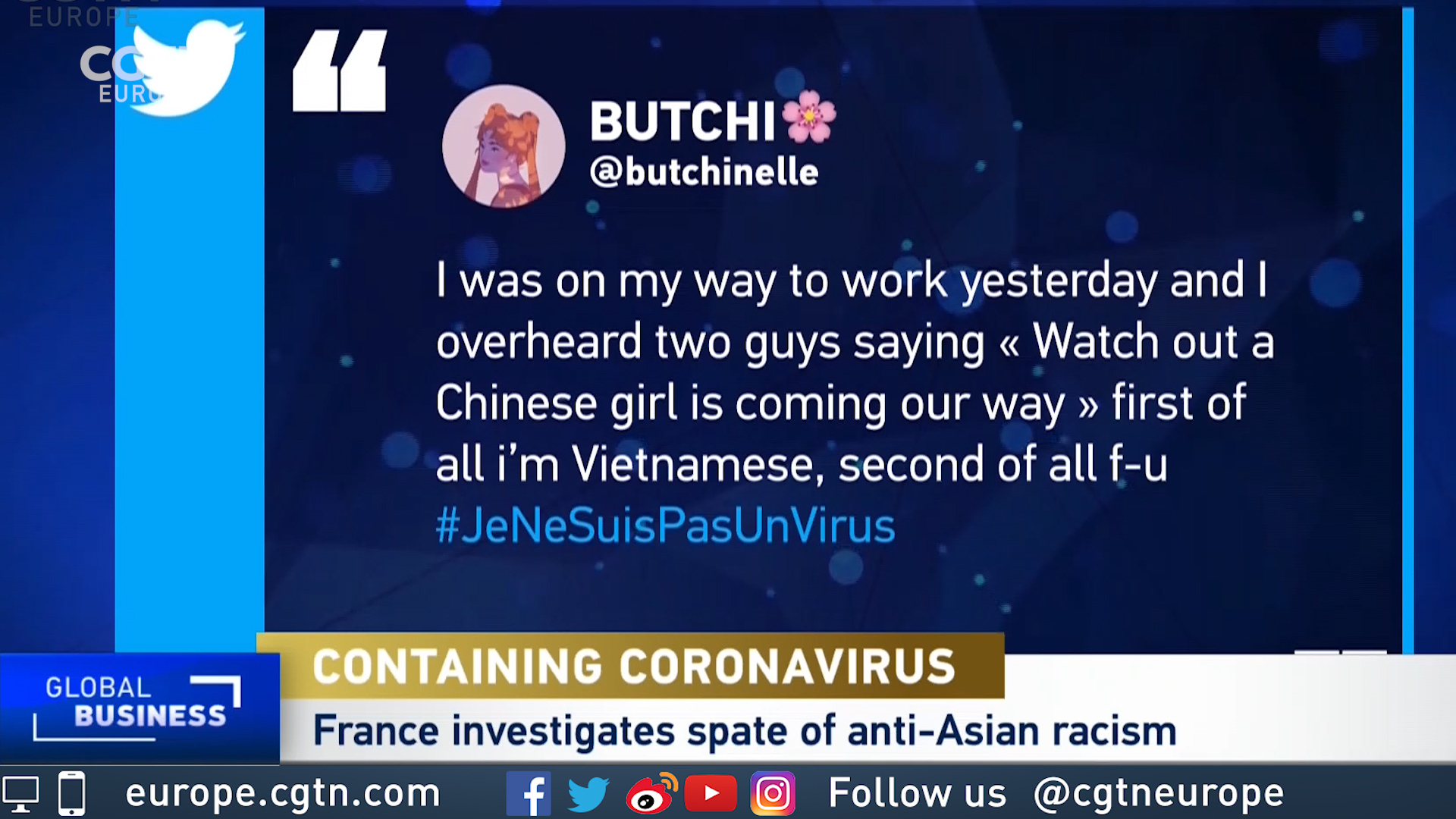 A teacher who launched a viral hashtag to protest about anti-Asian racism following the coronavirus outbreak has told CGTN she is "delighted and stunned" by the positive response.

The 37-year-old Frenchwoman, who wants to stay anonymous for fear of a backlash said she had acted after becoming increasingly frustrated at hearing friends, colleagues and social media users complain that they were being targeted with insults and offensive behavior because of their Asian appearance.

"I'm very happily surprised, stunned with how it took off. I'm delighted that I have opened the way for Asian people who have experienced this," she said in a telephone interview. "It will change something and raise awareness that there is a racism against Asian people. Many French people didn't realize it existed before."

The teacher, who was born in South Korea but adopted as a baby by a French couple, isn't on Twitter, so asked her friend, film-maker and campaigner Amandine Gay to share a message on the platform with the hashtag #jenesuispasunvirus or #Iamnotavirus. It was subsequently shared thousands of times and hundreds of other social media users took to the platform to relate their experiences or express solidarity. 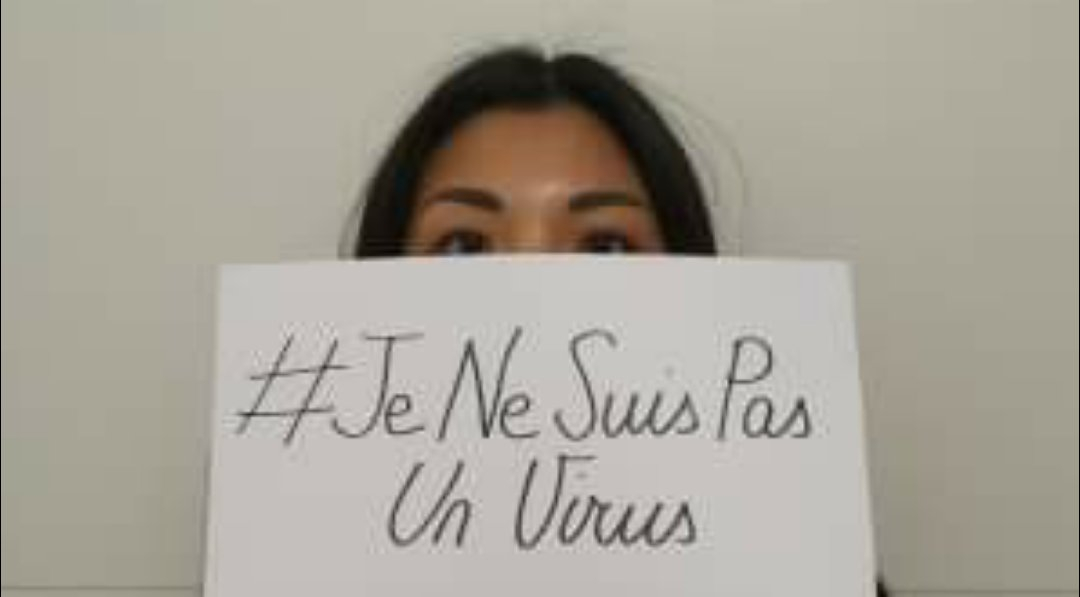 In common with many other countries, France's media has given extensive and sometimes sensationalist coverage to the outbreak of the novel coronavirus in the Chinese city of Wuhan. One local newspaper headlined its coverage "Yellow alert" and the extensive images of Chinese victims have led to stigmatization of anyone of Asian appearance, the #jenesuispasunvirus author claims.

She said her message to others who experienced racism was: "Don't stay alone in isolation; find support and talk about it; speak up on social media; there is a lot of support." She added that people should not be afraid to report incidents to the police.

CGTN spoke to other people in France who said they had also notice the problem. One told CGTN Europe about the discrimination his friend experienced while wearing a mask in France. "He had the mask on and as soon as he got on the metro, people saw him with the mask, so they started to move away, and he said that nearly half of the car just moved on to the other side and he was sitting in a place all by himself," he said.

And one woman described problems her friend faced on the subway as well.

"Once she entered the metro, everybody was looking at her and staring at her, so she felt uncomfortable," she said.

Other Twitter users weighed in using the hashtag to recount how they felt they were regarded with suspicion on public transport because of their appearance.

"This is an issue because I am French with Polish and Vietnamese origins, so I have narrow eyes and when people on the metro notice me they put their scarves over their noses when I'm near them," wrote one under the name Prisca Adamska. Her post was liked several thousand times.

"I've just found out that my mother, who works at a high school, has suffered racist abuse from the pupils following the appearance of the coronavirus because she is Chinese. The same for my little sister who is at primary school," said another.

"There have been huge repercussions on the Chinese community and the Asian community in general," said Laetitia Chhiv, the president of the Young Chinese from France Association.

"We didn't expect that at all. This epidemic gave birth to the increase of disrespectful and even racist comments and behavior."