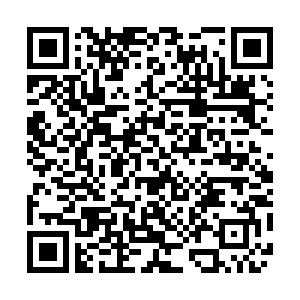 Huawei has come under intense scrutiny as countries around the world consider its role in their key 5G networks.

Widely seen as the most advanced and efficient provider of the technology that will power smart economies, the company has been attacked as posing a security risk.

Critics claim the its kit could be exploited by the Chinese government to spy or even launch cyber attacks, accusations that the company insists are unfounded.

The UK government today decided that Huawei could provide equipment for its own network, while imposing limits around security sensitive functionality.

CGTN Europe talked to Jeremy Thompson, vice president of Huawei UK, about how the company sees those restrictions; how the company is owned and structured; and why he feels the issue is as much about a global political battle as a question of technology.