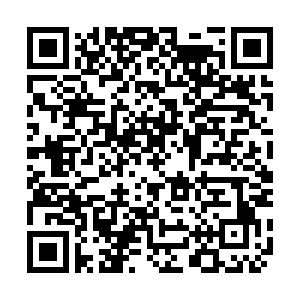 The World Health Organization (WHO) has confirmed 2,014 cases of coronavirus across 11 countries with three now in France (as of 2200 GMT on 26 January). Of those cases 56 deaths have been reported to date.

Across Asia, official statistics show that there are currently 1985 cases in China, with Thailand, Singapore, Malaysia, Japan, the Republic of Korea, Vietnam and Nepal also reporting the spread of the virus.

Australia is dealing with four cases at the moment and the U.S. has two. These statistics from WHO look likely to rise overnight.

As of 1400 GMT on Monday, Britain had tested 73 people for coronavirus, but has not confirmed any cases of the disease.

As concerns over the new coronavirus grow worldwide, European countries are ramping up their efforts to try and "contain" any possible fallout.

France was the first European country to confirm cases, with three people testing positive for the virus, according to the French government – two in Paris and one in Bordeaux.

So far, these remain the only reported cases in Europe.

"You have to treat an epidemic like you treat a fire: you need to locate the source very quickly," said French Health Minister Agnès Buzyn, who's leading the government's response.

One area of focus for European governments has been around travel hubs, particularly international airports. 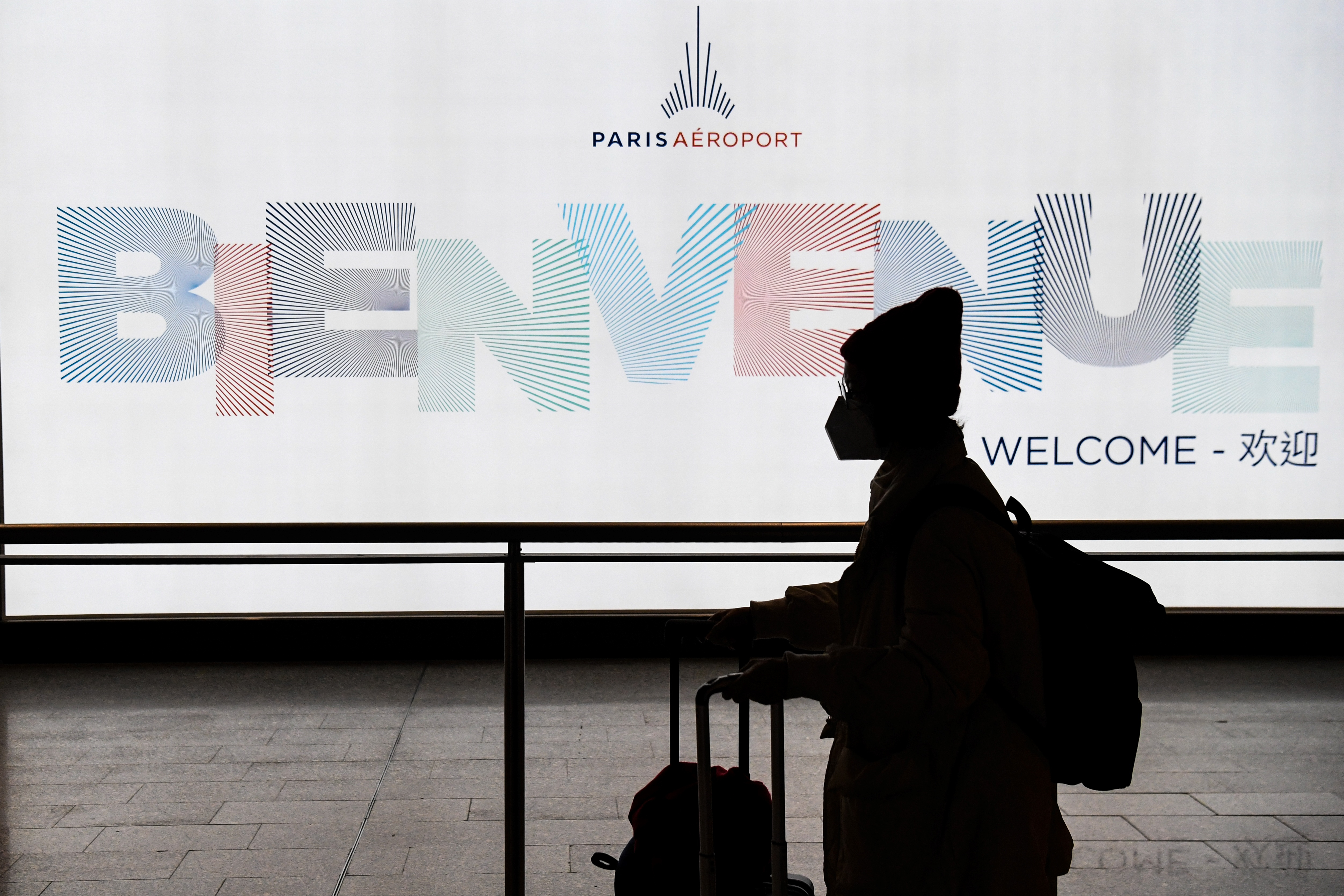 The UK Health and Social Care Secretary Matt Hancock said anyone who returned to Britain from Wuhan in China in the last fortnight should self-isolate and stay indoors.

"We are ... asking anyone in the UK who has returned from Wuhan in the last 14 days to self-isolate, to stay indoors and avoid contact with other people.

"Public Health England officials are continuing to trace people who have arrived in the UK from Wuhan. Having eliminated those who we know have since left the country, there are 1,460 people we're seeking to locate.”

Public Health England – which is leading the UK's response – says, that despite all current patients producing negative results, the chances of cases in the country are "highly likely."

Another area the UK is focusing efforts on is universities. Around 120,000 Chinese students are studying at British higher education institutions, and the government has written to them urging them to inform students and staff of the need to be tested if they experience symptoms. That's especially the case for those who've recently traveled to Wuhan over the holiday period.

Several UK universities also have direct links with colleges in Hubei province. Wuhan University, one of China's leading schools, has partnerships with universities such as Dundee, Aberdeen and Glasgow in Scotland and Birmingham and Leeds in England.

Advice for European citizens in China

The other key issue for European governments centers around their citizens in China. On Monday, Germany said it's advising against any "unnecessary trips" to China.

"We are checking and preparing for all options, that means we are also considering a possible evacuation of all those willing to leave", German Foreign Minister Heiko Maas told reporters.

They estimate about 90 German nationals currently live in Wuhan.

Meanwhile, the UK has advised its citizens not to travel to Hubei province, and the Foreign and Commonwealth Office says it's looking into making an "option available" to airlift those in Wuhan out of the city "due to the... increased difficulty of accessing consular or medical assistance.”

France says it's weighing up a similar evacuation plan.

So far, Europe has been relatively protected from the coronavirus and much of that is down to lessons learnt from similar outbreaks in the past, such as the SARS virus in 2003 and the MERS virus almost a decade later.

There's also a realistic expectation though among politicians and healthcare professionals across the continent, that in a globalized world, it's likely that that could change very quickly. For now, the focus is on containment, testing and ensuring information and help is available for citizens both at home and abroad.