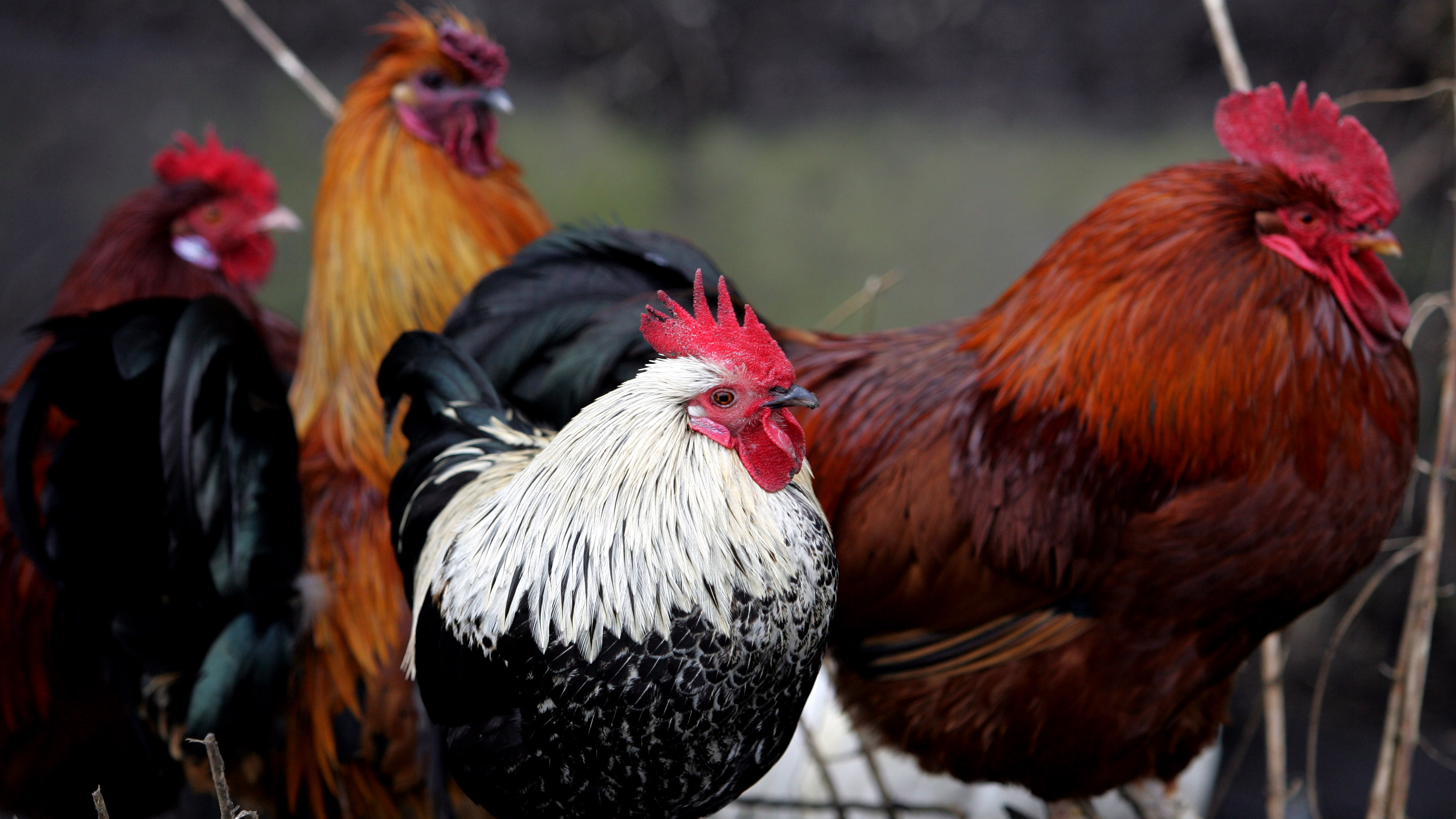 At a research lab on the outskirts of London, Professor Venugopal Nair shows CGTN some of the work being carried out by scientists at CERAD – or to use its full name, the UK-China Centre of Excellence for Research on Avian Diseases. It may sound like a mouthful, but the center's work could have huge implications for the worldwide food industry.

Professor Nair has been studying birds and what makes them sick for more than three decades. His work - along with fellow Chinese researchers - was shortlisted this year for one of the UK's leading science awards, the Newton Prize.

The $1.3 million prize builds research ties between UK institutions and scientists in 17 other countries, with a focus on global development challenges like healthcare and the environment.

CERAD was recognized for its work on avian diseases, or illnesses affecting birds. With the global poultry industry worth hundreds of billions of dollars per year, their work could be significant for the global farming industry too.

"I am very honored that our project was shortlisted," said Nair. "The recognition would give us the opportunity to expand the CERAD network.

"We hope we'll be able to translate more of our research findings into the field, working with the industry as well as the farmers."

CERAD is a network of British and Chinese researchers that was launched in 2015 with the aim of raising standards in the global poultry industry. Its work has expanded to more than 12 institutions, most of them in China – which has more chickens than anywhere else in the world.

At the moment, avian disease research is of particular interest in China and Southeast Asia, where an outbreak of African swine fever has seen millions of pigs die from the disease or culled as a precaution.

According to Nair, the shortage of pork has boosted demand for other types of protein. "The poultry industry has to produce more eggs and meat, so there's a huge increase in the industry at the moment, which puts a lot of pressure on the diseases. So, controlling these diseases to make more poultry meat and eggs is a major challenge."

So far this year, several cases of bird flu have also been reported in China, with tens of thousands of poultry culled as a result. That means China is having to import more poultry too – with $1.3 billion worth of chicken imported in the first nine months of 2019, a rise of almost 48 percent year-on-year.

The UK government is also partly funding projects like CERAD in an attempt to boost research ties with countries like China.

"We have been collaborating for the last 10 years or so, and we have several joint research projects going on and both sides are benefiting," said Dr Yongxiu Yao, co-lead of the CERAD project.

Education ties between the UK and China more generally are also on the up. In 2017/18, there were more than 106,000 Chinese students studying at UK universities. And the number of Chinese applications to study at British institutions was up another 30 percent in 2019, with almost 20,000 applications.

That's little surprise to Yao. "Science has nothing to do with politics," she says. "Collaborating and working together and this nomination is very important for all of us, wherever we are in the world."

The scientists at CERAD are hoping their work can improve the lives of millions of birds around the world - and the safety of our food too.