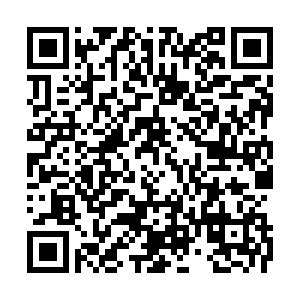 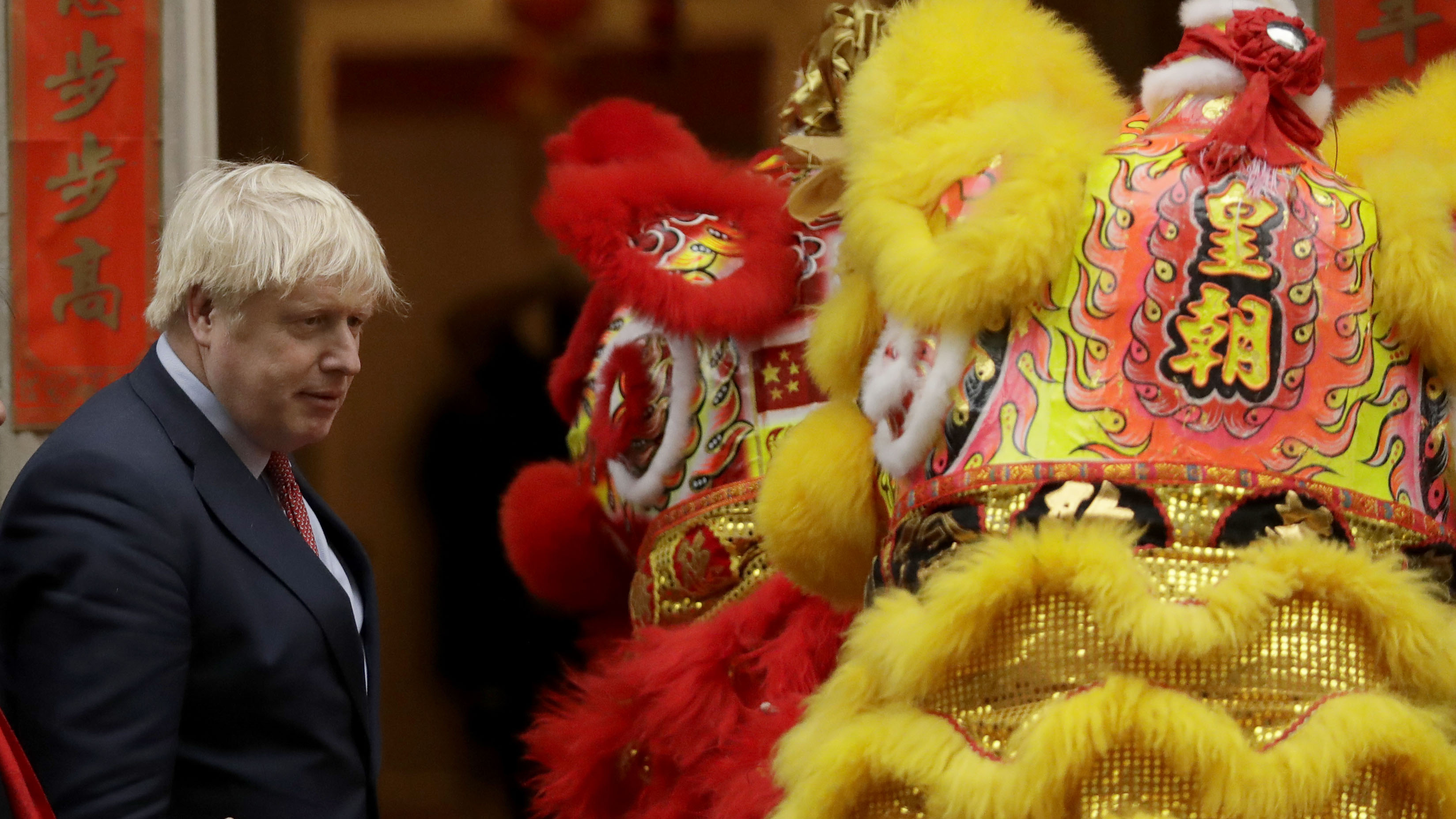 As the clock ticked down to the Year of the Rat, China's Spring Festival descended on Downing Street.

A pair of dragons were delivered to his Downing Street doorstep and the premier was given his own live performance by these mythical creatures.

Born in the Year of the Dragon, Johnson dotted their eyes – which ancient Chinese legend says brings the dragons to life.

Not this time though. But for the children in Downing Street, after weeks of preparation, it was magic enough to meet the prime minister. 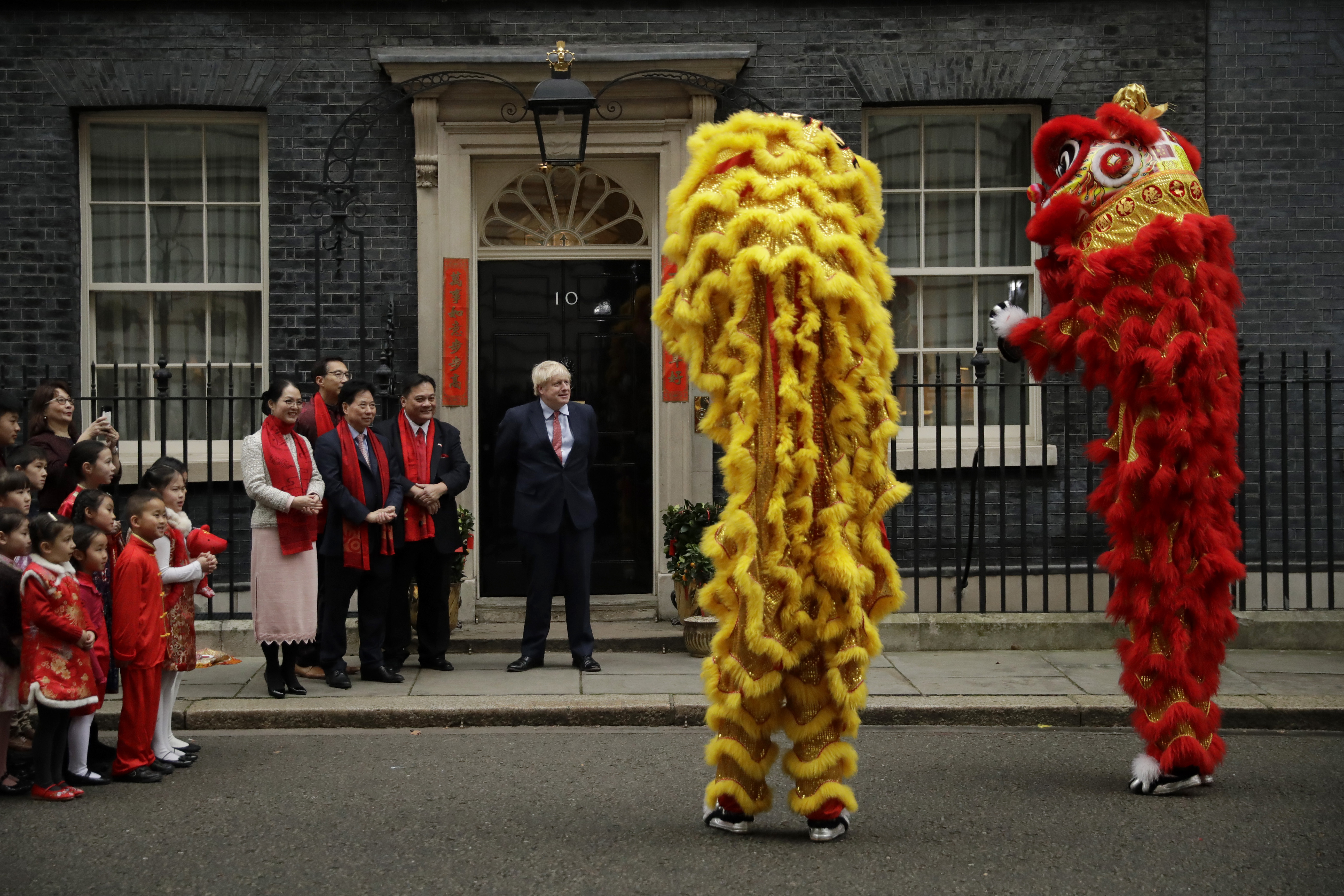 Standing alongside China's ambassador to London, Liu Xiaoming, Johnson said: "Don't forget Mr Ambassador, the statistics – it is still true we have more Chinese students in the UK than anywhere outside China."

And for a man who is now preparing a post-election Budget, the prime minister will be entertained to learn that the rat is a harbinger of wealth, in the eyes of the Chinese zodiac at least. 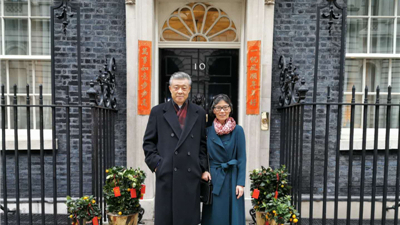 On the sideline of the celebration, Ambassador Liu said China was working with the international community to combat the coronavirus and get it under control.