'The Thunberg Effect:' how did it happen?
The Agenda 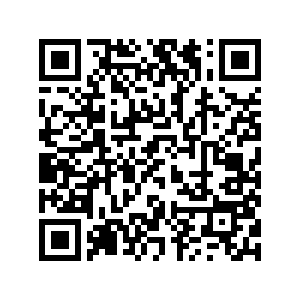 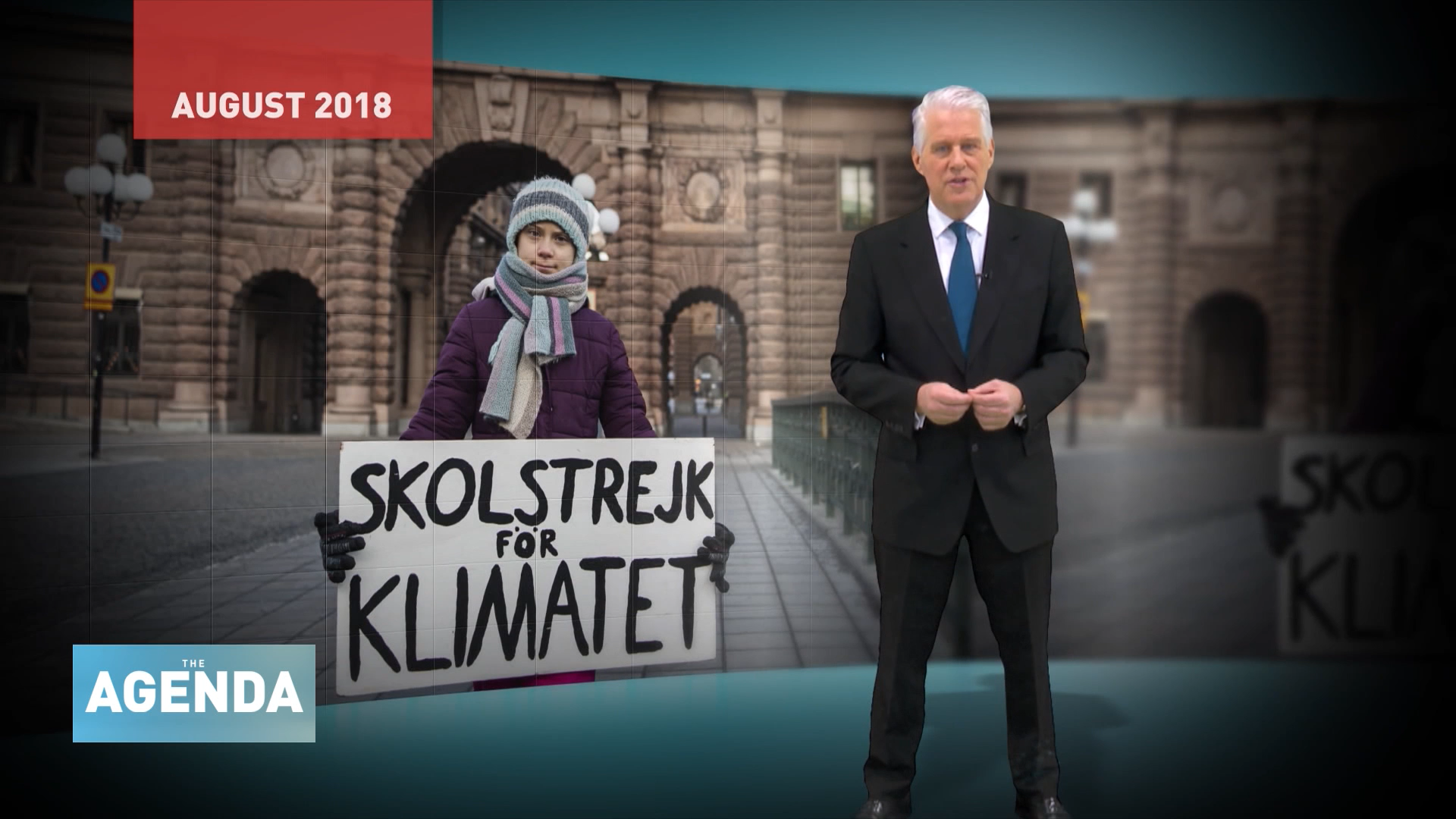 In the space of just 16 months, Swedish teen activist Greta Thunberg has gone from a lone schoolgirl striking outside parliament to an international celebrity. She has inspired an entire movement of young campaigners - with thousands of teens across the world skipping school to protest climate change.

On Facebook, on television, in newspapers, magazines her impact has been broad and powerful.

Here's a closer look at what many are calling 'The Greta Effect'.