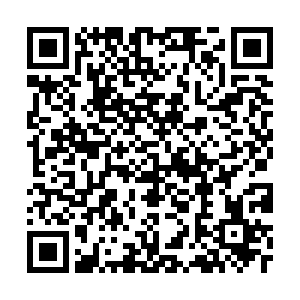 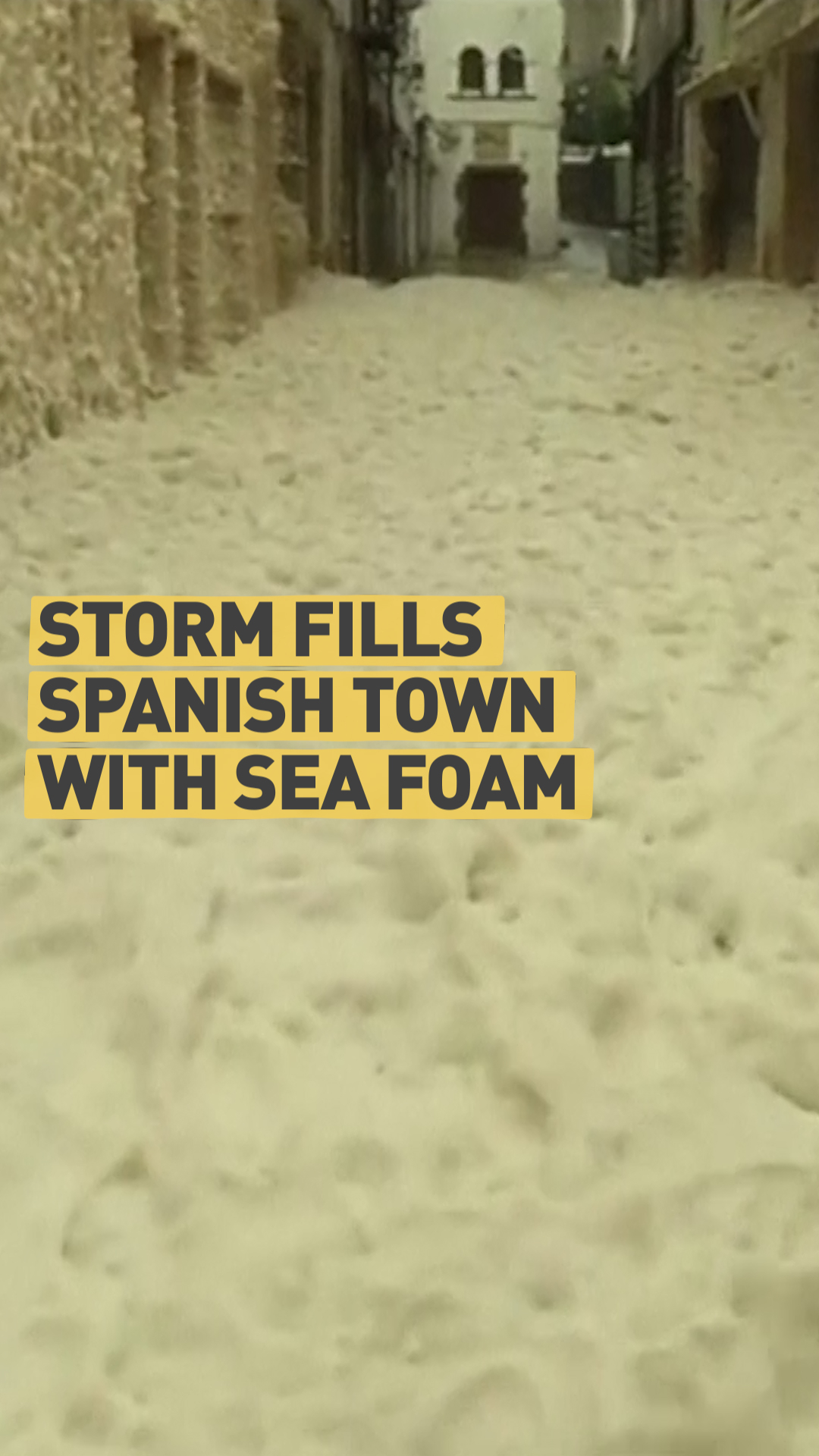 Residents of the Spanish holiday resort of Tossa de Mar woke up to ocean foam covering parts of the town after Storm Gloria lashed a number of provinces in the country.

Floodwater made its way to the center of the popular tourist destination in Costa Brava on Tuesday as high waves crashed on the beach and caused seawater agitation – one of the reasons behind the creation of foam.

Describing the situation as complicated, the authorities in Tossa de Mar said that the foam did not pose any threat to humans.

Efforts were underway to remove the foam but strong winds made the clean-up drive difficult to carry out.