How bacteria can make you rich (and more eco-friendly)
Giulia Carbonaro, Gary Parkinson 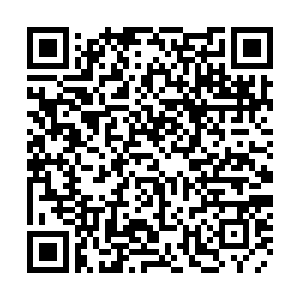 The thought of bacteria being all around us and even on our body is normally enough to make anyone feel uncomfortable as they imagine millions of minuscule creepy crawlies marching across their vulnerable skin.

From an early age we learn to fear and avoid harmful bacteria. As a society we have become very successful at fighting them.

Yet we happily drink a shot of fermented milk enriched with live bacteria because it promises to restore our gut's health - and we treasure the benefits and taste of sourdough bread, a product of bacterial fermentation.

Maybe we don't love bacteria, but we have certainly learned to use them to our benefit. Throughout our history, we have formed an important alliance with bacteria and their commercial use is now worth billions.

Many industries today - such as the food industry - use bacteria in their production processes. The dairy industry, for example, completely relies on bacteria and has done so since ancient times.

How do we get cheese, curd and butter? In a cheese factory, selected bacteria - which naturally grow in milk as it ages - are purposefully added to milk, where they digest the lactose contained within it and produce lactic acid.

The lactic acid will then precipitate the proteins in the milk, causing the casein to curdle and giving the milk a thicker consistency and a very specific taste - and smell. After removing the remaining whey from the curds, adding salt and letting the curds age for different amounts of time, we have cheese as we know it.

This process initially happened naturally, probably accidentally. Then humans learned how to control it and the dairy industry was born. 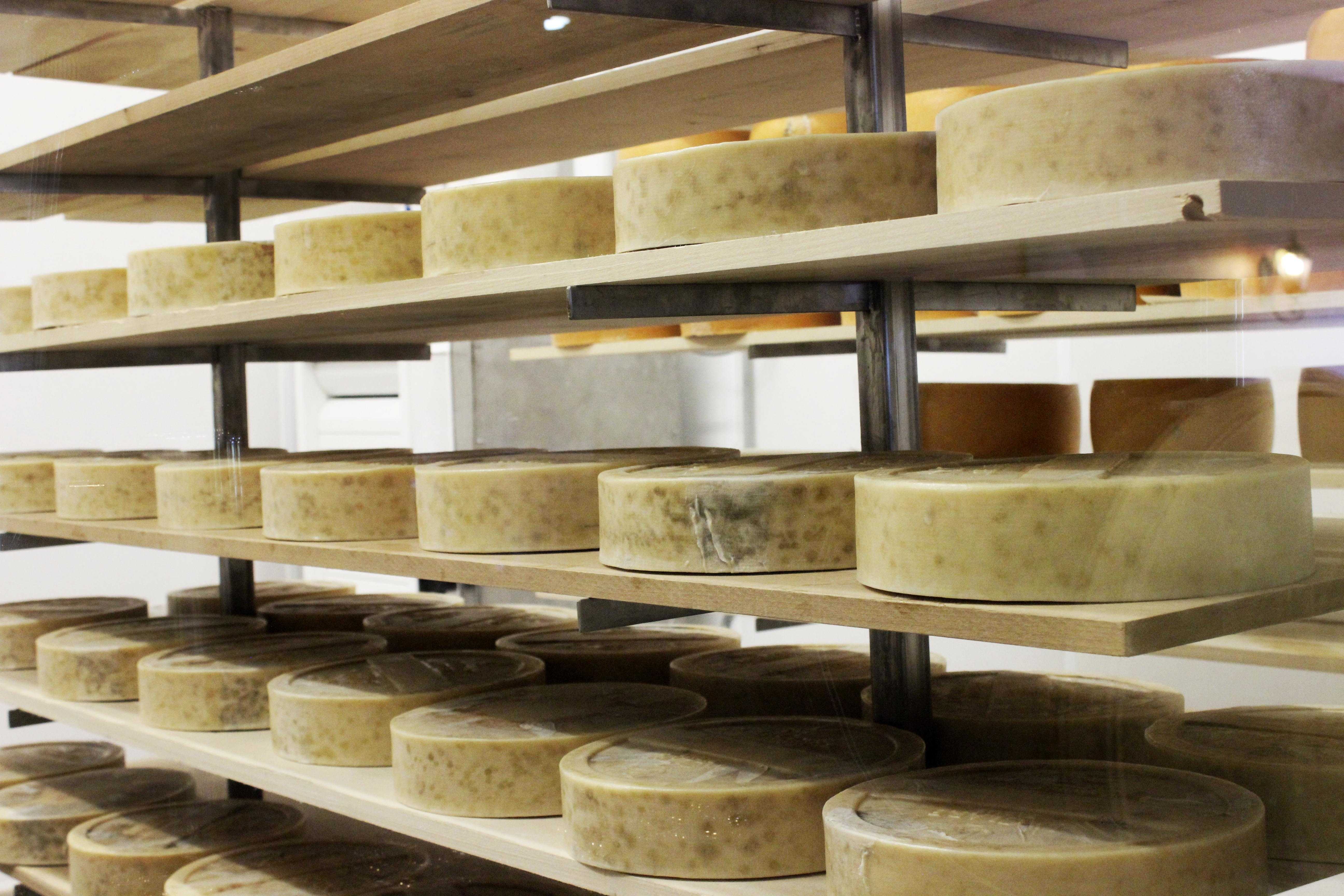 One of the many things we owe to bacteria: cheese. Credit: AP Photo/Bryna Godar

One of the many things we owe to bacteria: cheese. Credit: AP Photo/Bryna Godar

Bacteria are also key in the production of medicines - for example, it's bacteria that produce insulin. And there are possible uses of bacteria that we are only just starting to explore.

One of the most important jobs of bacteria in our environment is decomposing organic materials. Humanity is now trying to harness biodegradation to solve the challenges of sustainability and waste management.

Some microbes are able to digest those materials we find hard to get rid of on our own - like plastic or oil. For example, there are many species of oil-eating bacteria, naturally present in the oceans, which feed on the hydrocarbon molecules in natural gas. These bacteria have been known to help clean up man-made oil spills - for example in the Gulf of Mexico after the 2010 explosion of the Deepwater Horizon caused the world's largest-ever marine oil spill.

Scientists have also recently discovered plastic-eating bacteria that could solve our mounting plastic pollution problem. In nature this process takes a long time, but researchers have tweaked the enzyme to make it more efficient, taking only a few days compared to the hundreds of years it takes to dissolve in the oceans.

The goal of the scientists is to revert the plastic to its original components so these can be reused to make good-as-new recycled plastic products, instead of using oil during the recycling process. 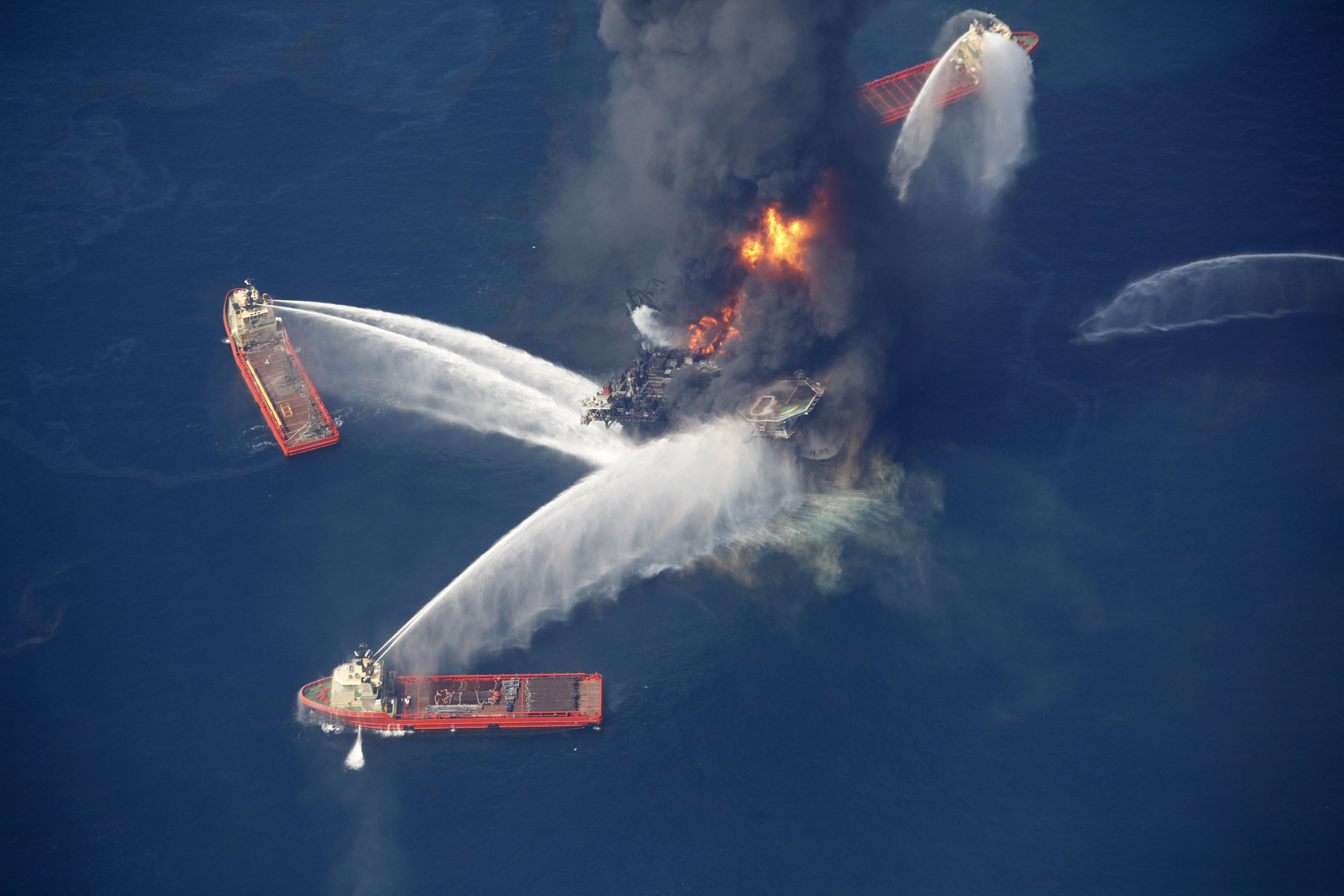 Oil-eating bacteria helped clean up most of the gas spilled in the ocean during the Deepwater Horizon disaster. Credit: AP Photo/Gerald Herbert, File

Oil-eating bacteria helped clean up most of the gas spilled in the ocean during the Deepwater Horizon disaster. Credit: AP Photo/Gerald Herbert, File

The family company of Pollet has survived for two and a half centuries by cleverly reinventing itself . Founded in 1763, Pollet specialised in the production of oil for the local coal miners' lamps. When electricity became widely available, Pollet switched to producing soap. But as Pollet has been squeezed out of the market by huge multinationals like Unilever, once again the business has innovated to survive.

When Pollet launched its first probiotic cleaning product in 1993, it was probably the first in Europe to offer such a product. But the market wasn't ready. Using what we consider "germs" for cleaning purposes seemed counterintuitive and people still thought that green cleaning was less efficient than traditional chemical cleaning.

But now the public mindset has changed, as there are growing concerns about the environmental and health impact of this market.

Pollet CEO Jean-Nicolas D'Hondt says it's all a matter of differentiating between good and bad bacteria. 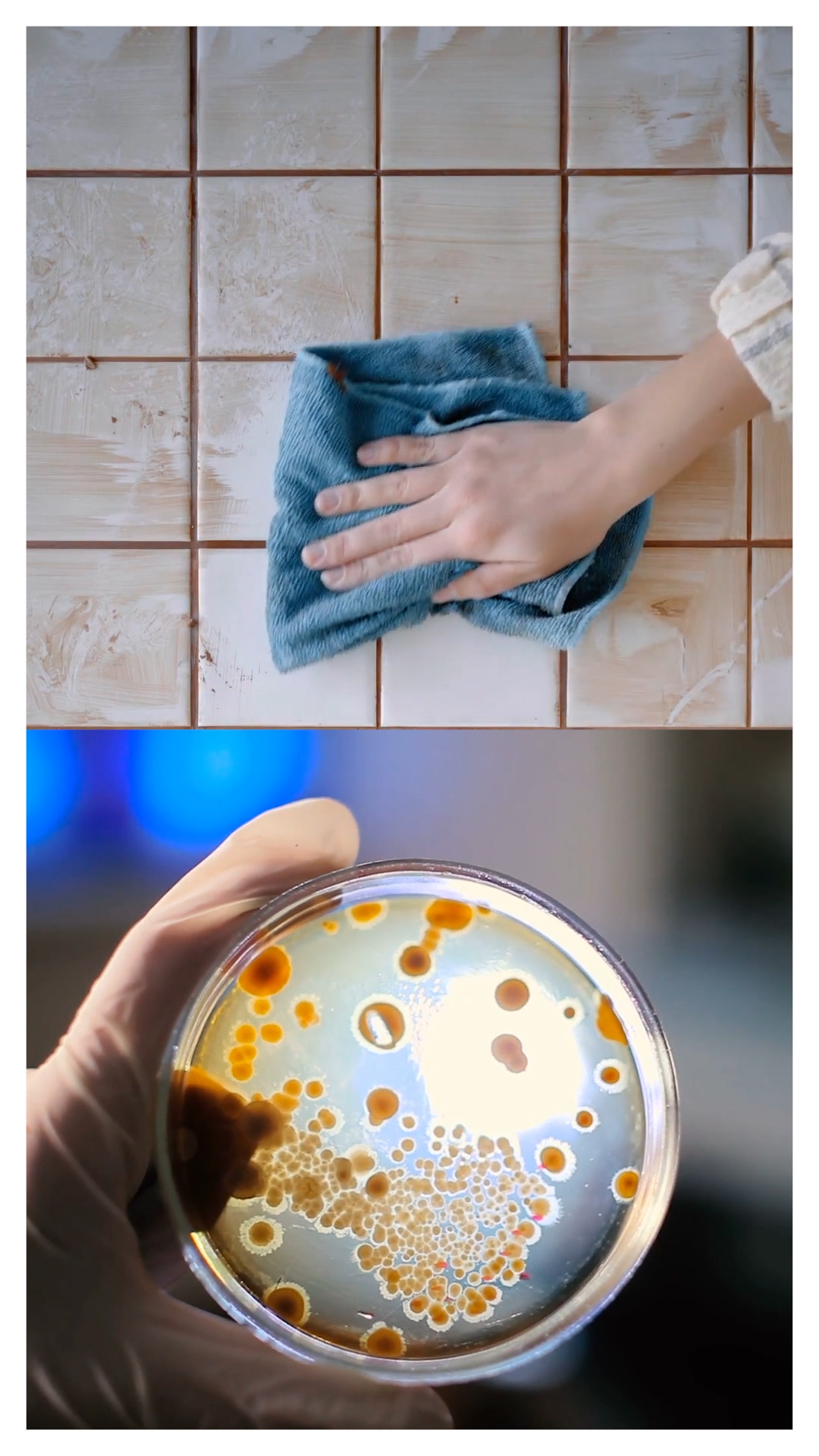 When using a cleaning product containing probiotics, millions of good bacteria are spread on the surface, where they digest the dirt, and bad bacteria can't find space to grow back.

This process is completely natural. But it's not only the environment that benefits from the use of bacteria: people working in the cleaning sector are deeply affected by the products they use.

In Europe, detergents are regulated by a body of legislation which aims to ensure that all cleaning products are safe for the end-user and the environment. Cleaning companies are responsible for the safety of their employees while using dangerous chemicals.

D'Hondt thinks that Europeans are still afraid of using bacteria for cleaning. While many in the US are already using beneficial bacteria for cleaning, for example at Grand Central Station in New York and Yale University, the old continent still needs convincing that bacteria can be on our side.

"There's still some lobby work and marketing work that needs to be done in order for people to better understand the added value of probiotics and not being afraid, because when you say that you use bacteria to do something, people are afraid, but you know when you drink daily your little yoghurt, these are probiotics, so why not use them in cleaning products, it's exactly the same".