UK finance minister: 'No alignment' with EU regulations after Brexit
By Gary Parkinson 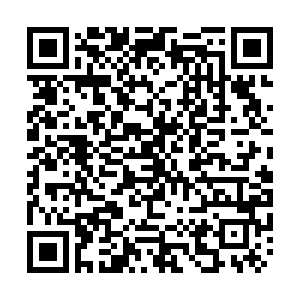 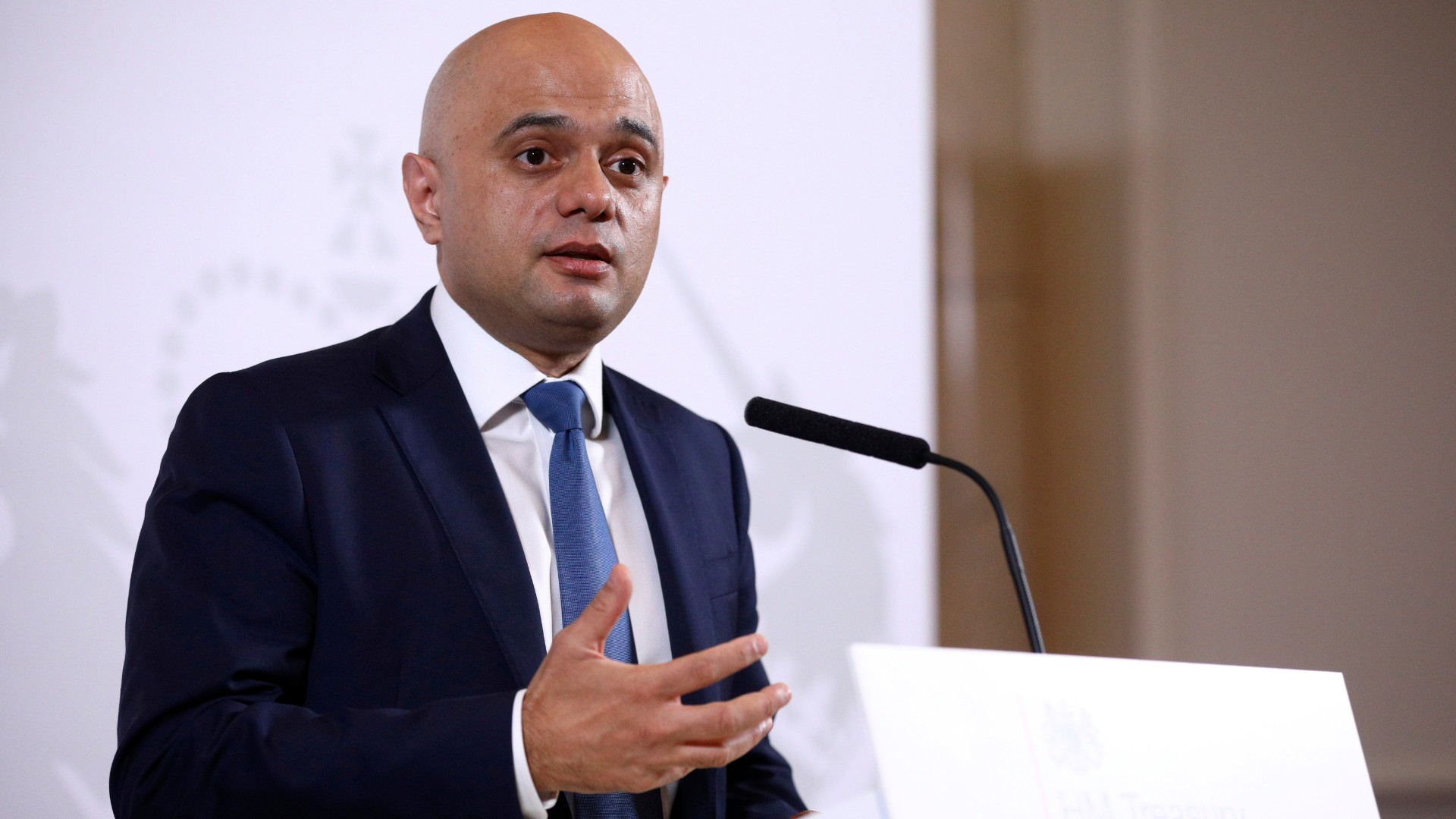 Sajid Javid: "We will not be a ruletaker" (Credit: Tom Nicholson/Pool via AP)

Sajid Javid: "We will not be a ruletaker" (Credit: Tom Nicholson/Pool via AP)

The UK's finance minister has warned British manufacturers that "there will not be alignment" with EU regulations after Brexit.

Javid's comments have alarmed some business leaders, who fear non-alignment will raise costs. The Food and Drink Federation's COO Tim Rycroft told Radio 4's Today programme that "it sounds awfully like the death knell for the concept of frictionless trade with the EU."

Asked about the effect on UK business, Javid said "There will be an impact on business one way or the other: some will benefit, some won't," noting that companies "have known since 2016 that we are leaving the EU. Admittedly, they didn't know the exact terms."

Rycroft acknowledged a potential upside for some industries but said: "We also have to make sure the government clearly understands what the consequences will be for industries like ours if they go ahead and change our trading terms," warning that food prices could rise at the end of the year.

For the opposition Labour party, shadow chancellor John McDonnell tweeted "Tory promises of frictionless trade post Brexit prior to election now exposed as not worth paper they were written on. Fears now made real about food price increases & threats to jobs in motor industry & manufacturing. Right Ideology overriding common sense." 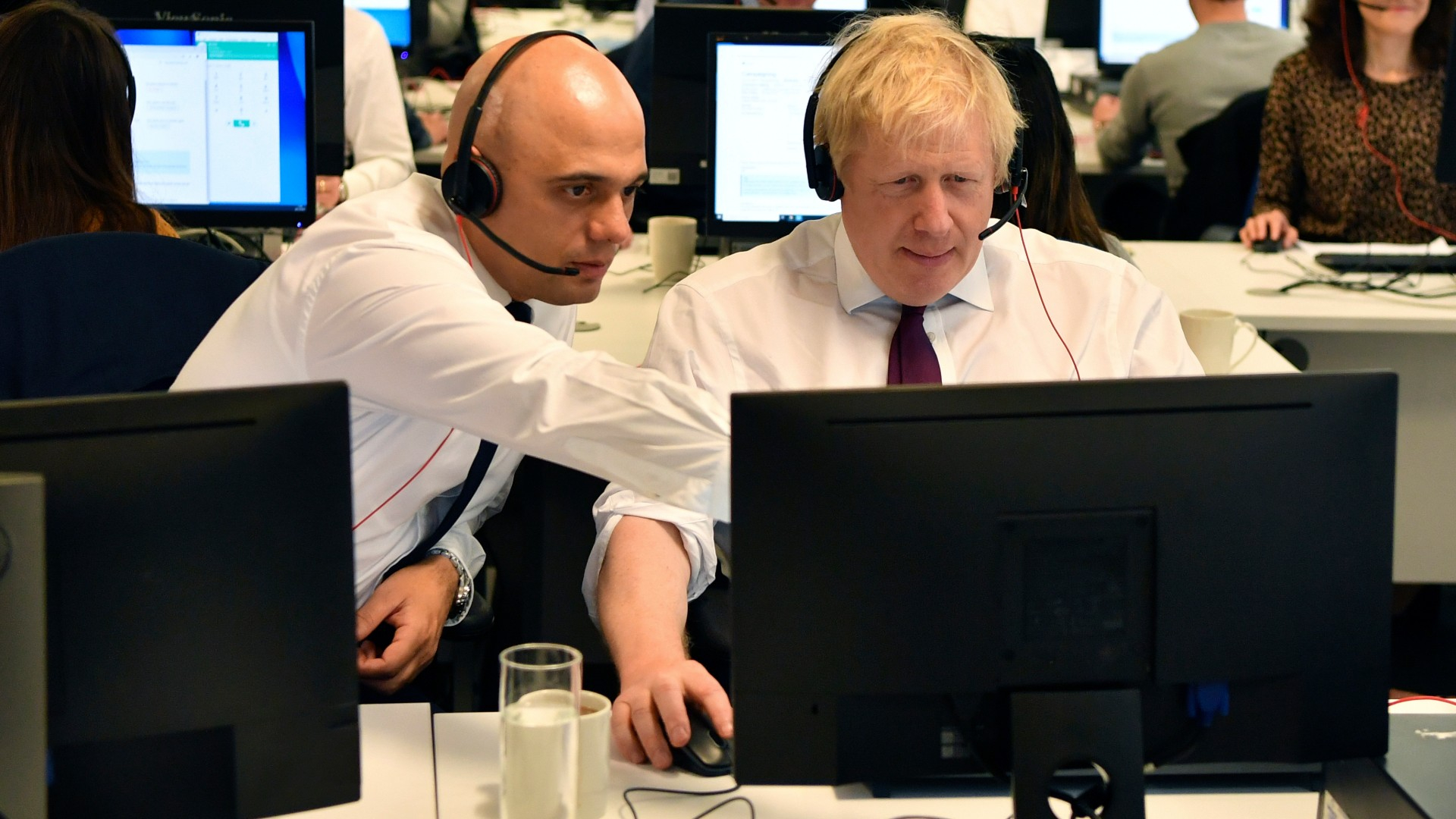 UK and EU: Friends or enemies?

Javid's remarks are being taken as confirmation that Prime Minister Boris Johnson's government will pursue a very different negotiation strategy to his predecessor Theresa May, who sought close alignment to reduce friction at the borders. Coupled with reports that Johnson plans to formally open trade talks with the U.S. as soon as next month, they suggest an attempt to put early pressure on the EU ahead of trade talks.

The UK officially leaves the bloc on 31 January, entering a transition period in which it must agree terms for future business dealing with the EU. Unless both sides agree before 30 June to an extension, a deal must be agreed and ratified by 31 December or UK-EU trade will be subject to World Trade Organization rules - which is expected to create long delays at borders and increase costs for manufacturers.

Last week, European Commission president Ursula von der Leyen warned that non-alignment would increase trade friction: "The more divergence there is, the more distant the partnership has to be." German Chancellor Angela Merkel went further, suggesting that the more different the UK's trade terms are, the more it will be regarded in Brussels as a direct competitor.

Javid, however, painted a sunnier picture in his interview, predicting that "Once we've got this agreement in place with our European friends, we will continue to be one of the most successful economies on Earth."