The beginner's guide to bacteria: What they do, where they are... and why we're dead without them
By Gary Parkinson 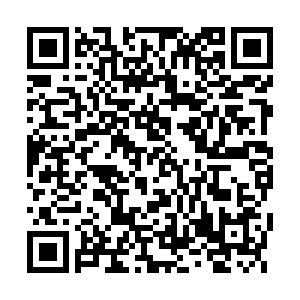 One of the oldest life forms on Earth, bacteria are microscopic, single-celled organisms which can live pretty much everywhere – from radioactive waste to acidic hot springs to the depths of the ocean.

If you can't wrap your brain around that sort of concept, which is understandable, consider this: a millimeter of fresh water will contain a million bacteria. They can also live on you and in you and without them you would die.

Indeed, virtually all animal life on Earth is dependent on bacteria – not just because the bacteria were here first. Without bacteria helping animals to synthesize the vitamin B12, thus staying alive and contributing to the food chain, life around here would seize up pretty quickly. 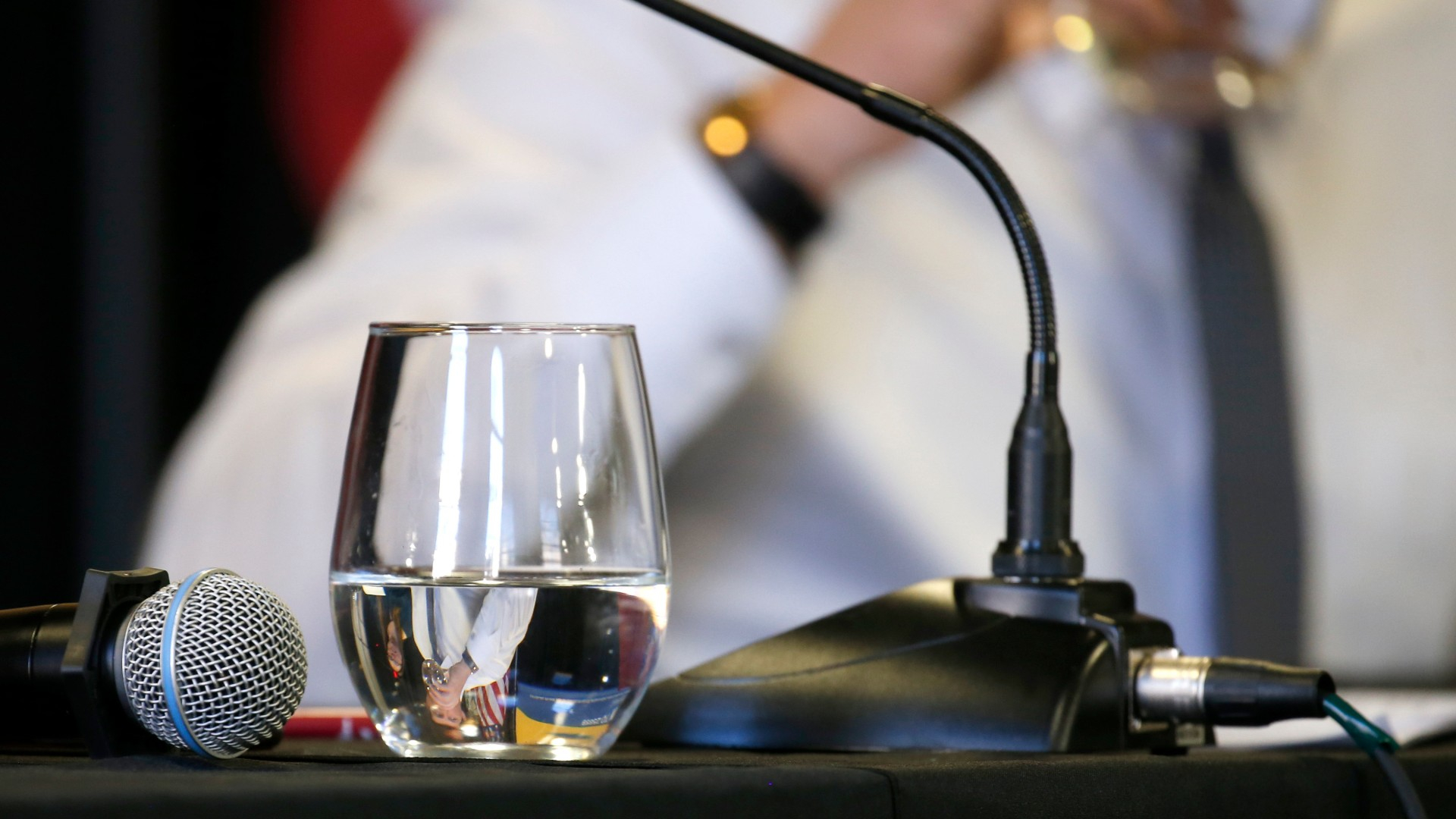 But how? CGTN decided to answer that question. Quickly recognizing that professional help was needed, we went to the Royal Holloway, University of London and asked Dr James McEvoy and Dr Shabona Dissaneyeke – both senior lecturers in biomedical sciences – all sorts of awkward and probably stupid questions, just so you don't have to.

"Bacteria are things called prokaryotes," starts McEvoy, immediately overestimating our background knowledge. (You may already know that a prokaryote is a single-cell organism without a membrane-bound nucleus or mitochondria. If you didn't, you do now.)

"They evolved a very long time ago, over three billion years ago, so they've been here on Earth a lot longer than we have," continues McEvoy, patiently. "The oldest bacteria may be the cyanobacteria: photosynthesizing bacteria that evolved perhaps three-and-a-half billion years ago. When you consider that the Earth is only just over four billion years old, it's remarkable to think how long they've been around."

Across that brain-boggling expanse of time, bacteria have packed their bags and traveled the world. "They live pretty much everywhere, from the top of mountains to the bottom of the deepest ocean valleys," says McEvoy. "They're much more adaptable than we are, but their biochemistry is much more complicated than us, their metabolism is more varied and they're probably the most versatile sort of organisms on Earth." 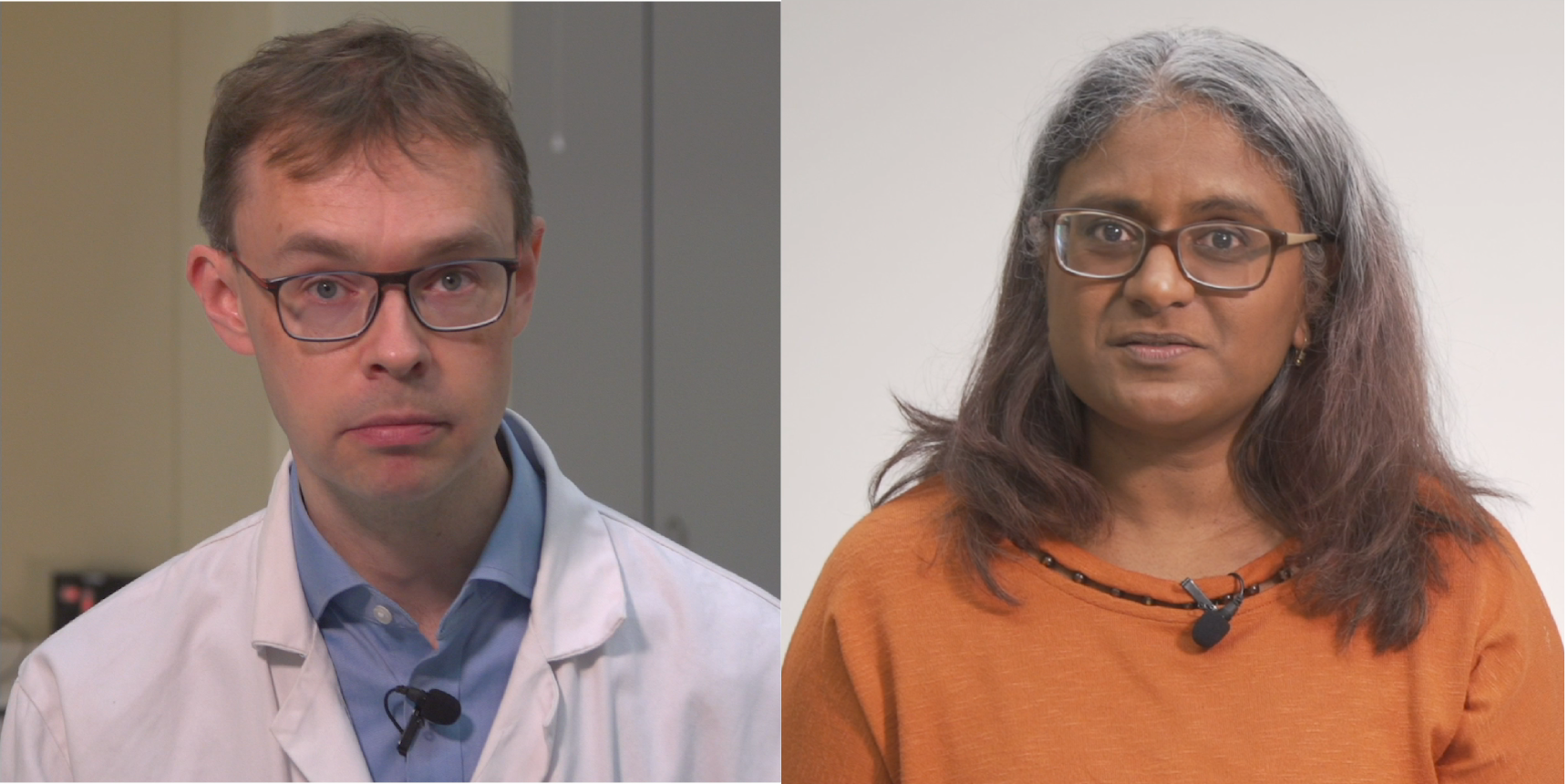 The story of life on Earth is well-known: simple organisms gradually becoming more complicated in different ways until we have today's fantastic array of life forms. It might be less obvious that some hard-working characters kept it simple – and made it all possible: without cyanobacteria doing their thing, the story does not progress.

"Their descendents are still living in ponds and lakes and oceans nowadays, it's not very different from before," says McEvoy. "They were the first organisms that produced oxygen in our atmosphere. Without the cyanobacteria, we may not have photosynthesis in the form that we have it today."

So cyanobacteria helped oxygenate the atmosphere, transforming it from a poisonous hellscape into the sort of pleasant environment into which humans could eventually pop. But that's not the end of the benefits accruing from these helpful little critters.

Bacteria can do useful things like transforming milk into yogurt or cheese, but they're much more intimately involved in one of our most fundamental activities: eating. 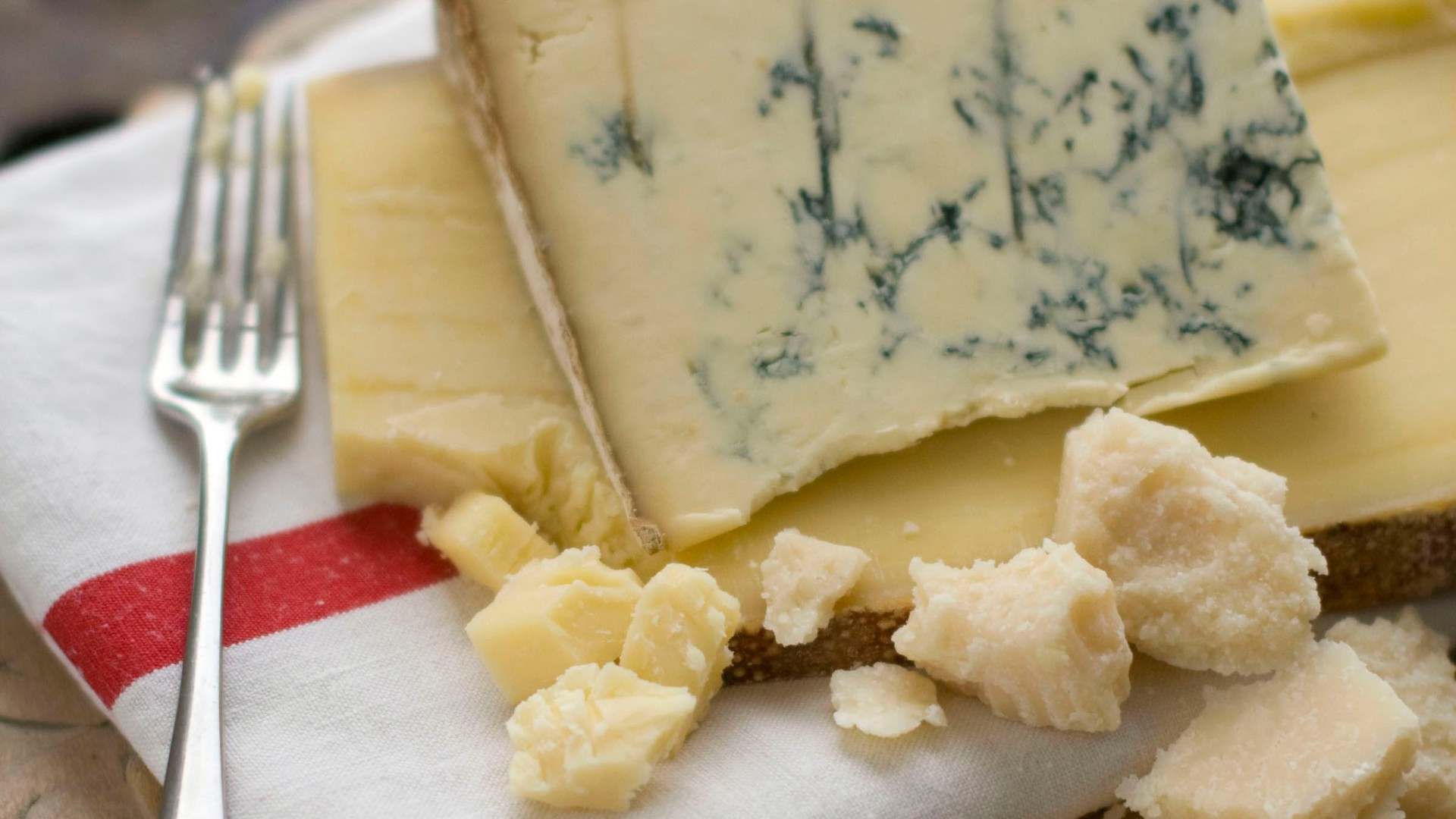 "Gut bacteria digest indigestible carbohydrates from our diet," explains Dissaneyeke, "and convert it into short-chain fatty acids, which are very important for various biological processes within our body."

"They also produce vitamins – vitamin K, for instance," chimes in McEvoy. "They help to decompose things. One of the most important things that bacteria do for us is helping to recycle nitrogen and particularly in getting nitrogen from the air into the soil."

A quick but necessary whiz round the nitrogen cycle

Mention of nitrogen brings us to another fundamental of life on Earth, and it's worth a quick diversion to explain it.

"About 78 per cent of the air we breathe is nitrogen," notes Dissaneyeke. Less than 21 percent is oxygen, with the other one per cent being lots of other things we won't trouble you with here. "So, you'd think that's great: we can breathe it in and we can use it. But that's not true.

"The nitrogen in the air is in the wrong form, and we can't use that to make the molecules in our body," she continues. Fear not, though, for our tiny friends are here to save the day: "It's bacteria that help to change that nitrogen into usable nitrogen.” 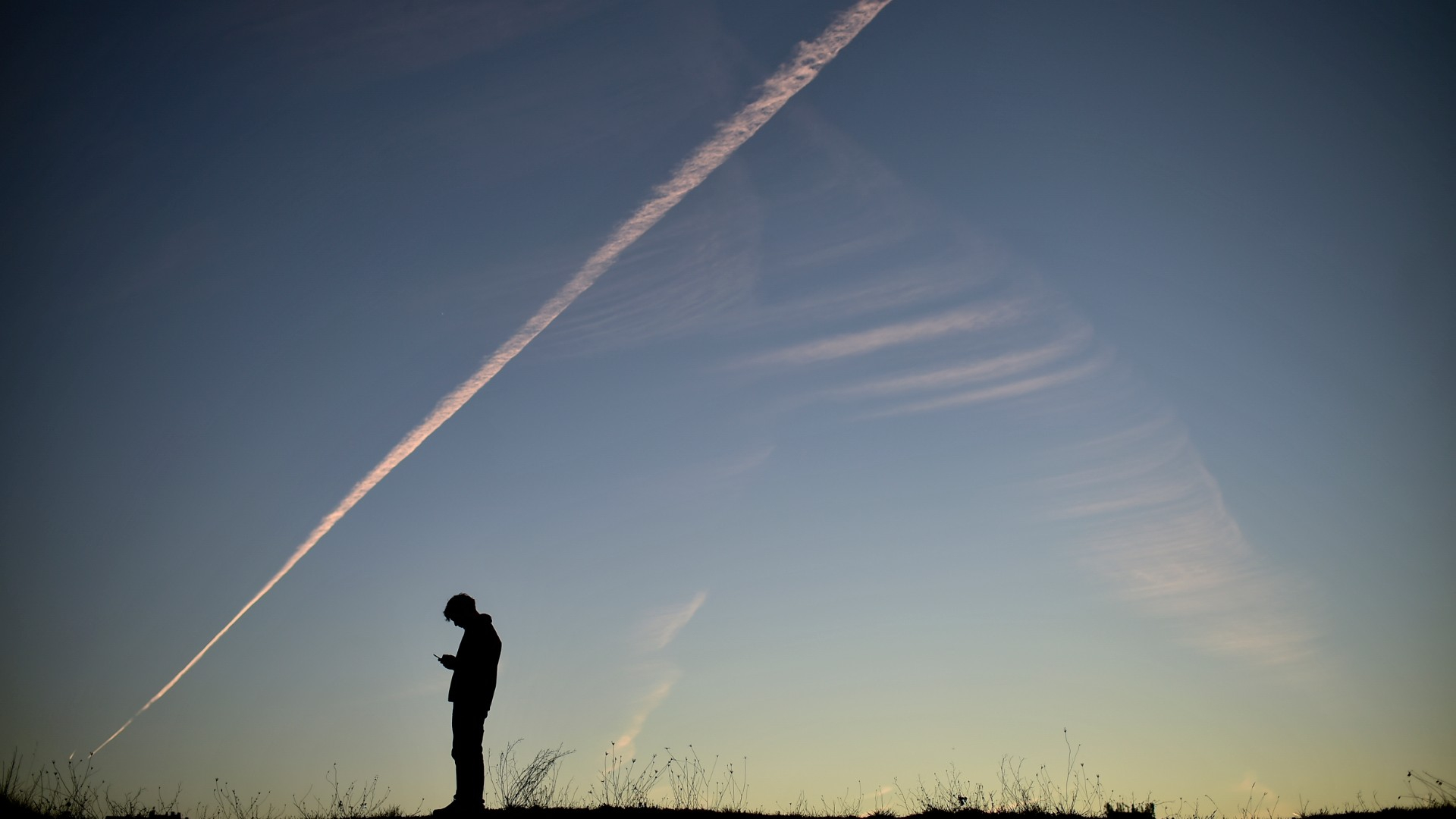 That's not the only example of nitrogen and bacteria working together to keep the world alive. There's a thing called the nitrogen cycle, which sounds like a souped-up stunt bike, but is far more serious than that. We'll take you through the nitrogen cycle as quickly as possible.

The nitrogen cycle distributes that essential element around our planet: without it, plants don't grow and we almost certainly die. There are five parts to the nitrogen cycle and all rely on microbial transformations. Usually performed by soil bacteria, nitrogen fixation transforms atmosphere nitrogen into more reactive compounds such as ammonia, aiding the growth of plants, which then feed animals. Those plants unable to carry out their own nitrogen fixation benefit from nitrogen assimilation, which transforms inorganic nitrogen compounds into organic compounds, such as amino acids.

Next, soil bacteria called decomposers break down animal and plant cells (waste matter, decaying remains – hey, nobody said this was a romantic poem) into ammonia or ammonium. This process, reasonably enough, is called ammonification. Then, nitrification converts ammonium into nitrites, and nitrites into nitrates – all done by more of those hard-working soil bacteria, shuffling and serving up chemical compounds like Las Vegas croupiers – before another type of bacteria carries out denitrification, the reduction of nitrates back into nitrogen gas, thus completing the nitrogen cycle. 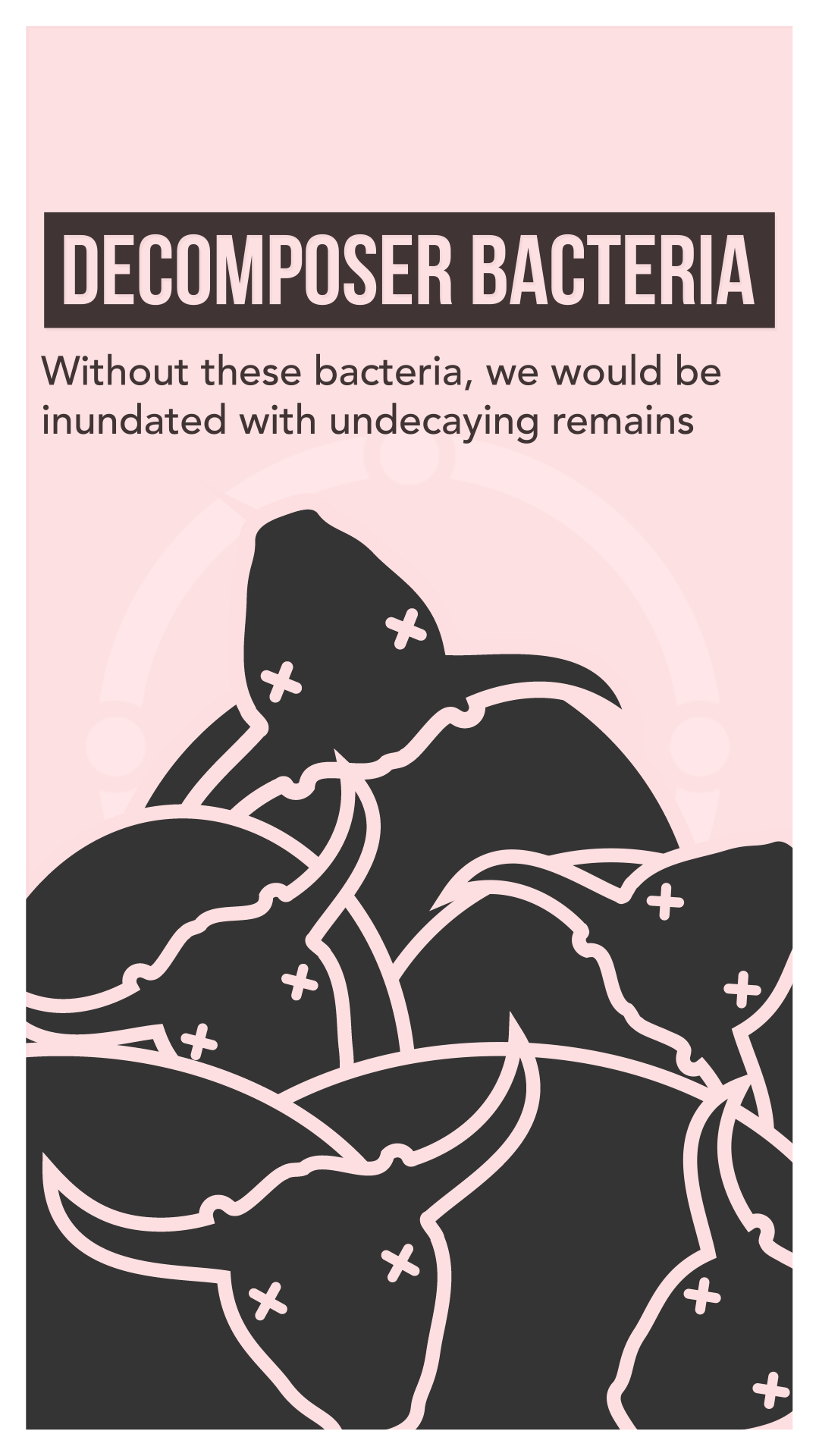 A world without bacteria

Dissaneyeke considers the question for a moment. "It wouldn't be possible for us to live without bacteria," she says, "because we need bacteria to make us who we are, to carry out various processes within our body, to just let the world work." OK, this much is clear – but run with us here, doc: what if all the bacteria suddenly disappeared? We try again with her colleague.

"Without bacteria, it's hard to imagine what would happen," begins McEvoy, disappointingly. But before we can pack away our notepads and cameras, he has a good go.

"The best estimate is that within a few days we would start to notice that things were terribly wrong," McEvoy continues, with very British understatement. "Apart from our own indigestion – because we wouldn't be able to digest our food as well as we normally can – plants would start to die because they wouldn't get enough nitrogen from their roots: they couldn't make proteins, and they couldn't survive without that."

It's not just plant life that would cop for it: when the plants go, the animals do. "Cows and other ruminants would rapidly die," agrees McEvoy. "Agriculture really would collapse quite quickly." 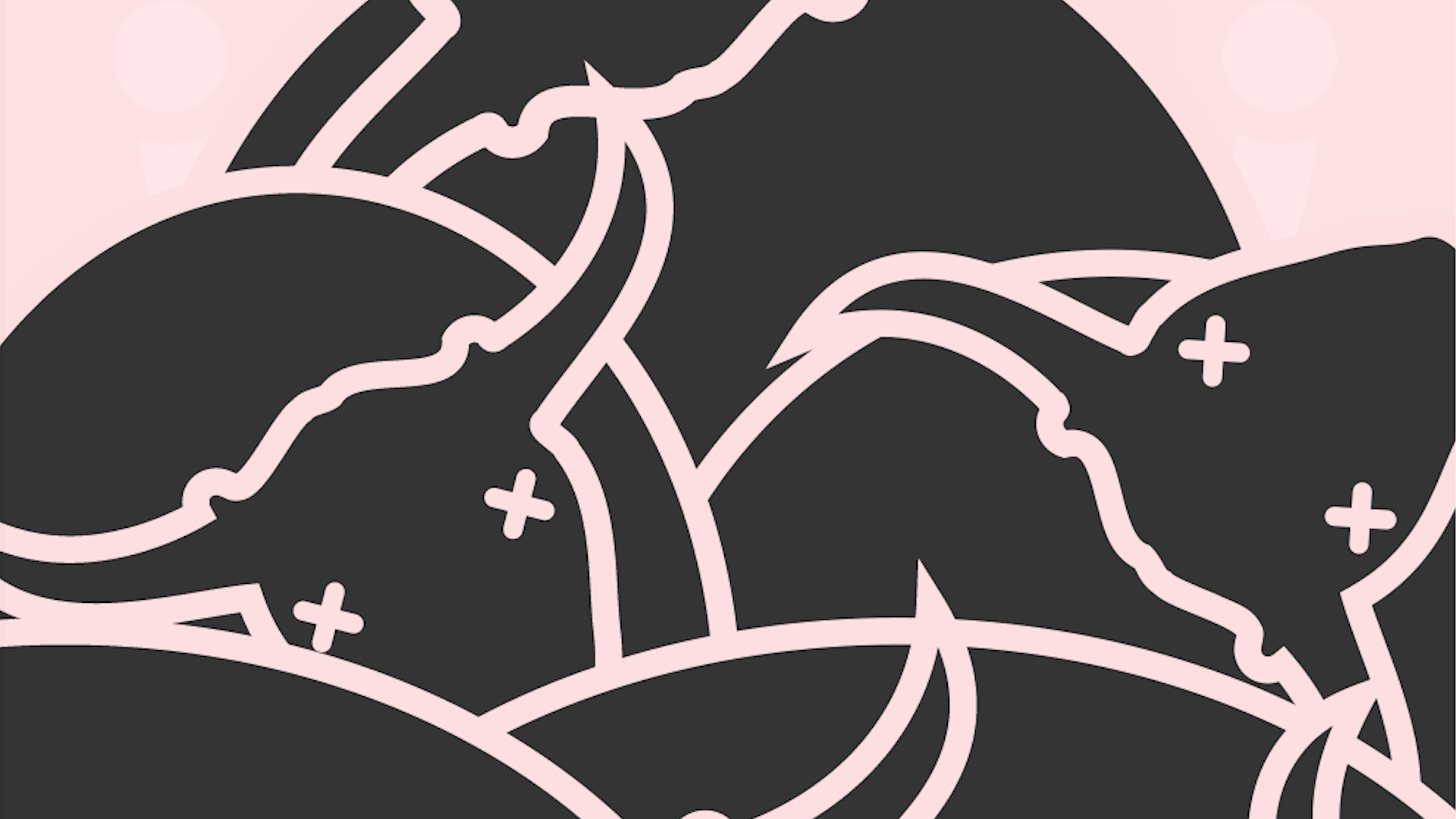 Who's going to clean that up? (Credit: Ben Wildi)

Who's going to clean that up? (Credit: Ben Wildi)

As curious as it may sound, widespread death may not be the end of our problems in a post-bacterial world, because the planet will have been vacated by nature's undertakers.

"As well as everything dying, we would see dead animals and plant matter starting to pile up because bacteria play such an important role in decomposition," says McEvoy, clearly warming to his theme. "Fungi would be able to take over some of their work, and maybe some insects and other little microbes, but without bacteria it's impossible to imagine these organic materials being broken down properly. So we would be quickly suffocated by waste organic matter."

And on that mental image, we shudderingly turn back from our thought experiment into our gorgeous, self-recycling, bacteria-filled world. Even the mighty rely upon the humble, and upon the work of these wonderful little prokaryotes rests the future of life on this planet.