A tourist on the street in Magaluf (Credit: AP Photo/Joan Llado)

A tourist on the street in Magaluf (Credit: AP Photo/Joan Llado)

The regional government in Spain's Balearic islands has passed a law banning happy hours and pub crawls in an attempt to clamp down on alcohol-fuelled holidays.

The new legislation also bans two-for-one drinks parties while prohibiting the promotion and organization of pub crawls. No new licenses will be granted for party boats and existing boats are now banned from designated areas. All-night shops must now stop selling alcohol between 9.30pm and 8am.

Meanwhile, all-inclusive hotels will have to close their free bars and self-service booze-vending machines, with guests restricted to six drinks per day - and all hotels will be banned from renting out rooms by the hour. Penalties for establishments breaking the law include fines up to $665,000 or closure for three years.

Believed to be the first of its kind in Europe, the legislation applies to the most notorious areas of Majorca's Magaluf and El Arenal de Palma, along with Sant Antoni de Portmany in Ibiza. The islands are among Europe's most popular destinations, with their nightlife-filled beach promenades proving particularly popular with young drinkers from the north of the continent. 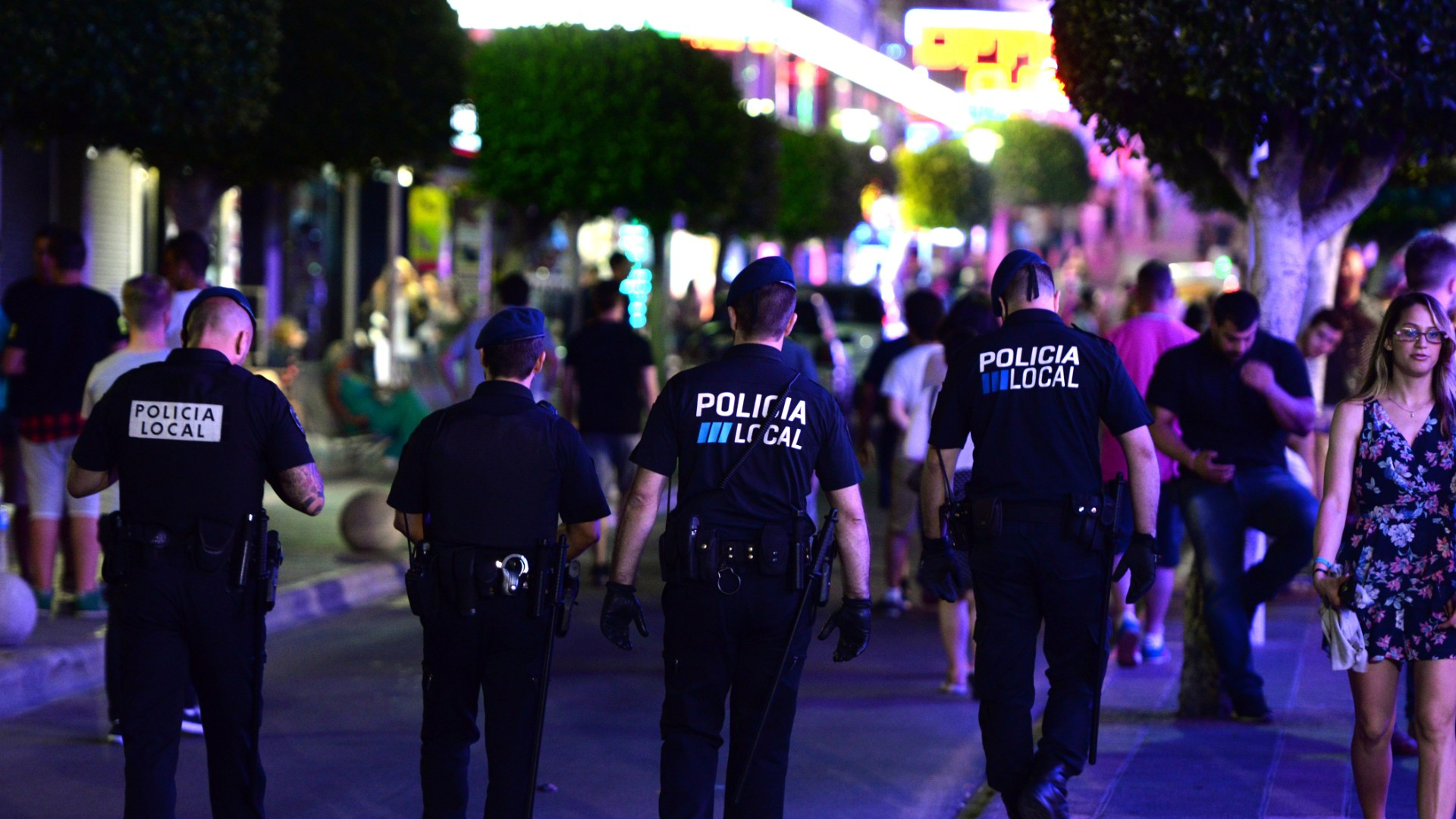 Police patrol Magaluf in 2015 after a similar crackdown - but this legislation goes much further than any previous attempts (Credit: AP Photo/Joan Llado)

Police patrol Magaluf in 2015 after a similar crackdown - but this legislation goes much further than any previous attempts (Credit: AP Photo/Joan Llado)

Initially intended to be in place for five years, the legislation considerably strengthens similar measures introduced in 2015 and was drawn up in consultation with the tourist industry. Excessive drunkenness is thought to have been damaging the islands' image around Europe, while a new word has been coined for the effect on beleaguered local residents: turismofobia.

The law was announced via a press release, in which the local government claims it is the first European law restricting the sale and promotion of alcohol in specific tourist areas. "It's an exceptional law for a particular area and a specific problem," explained tourism minister Iago Negueruela.

Besides alcohol restrictions, the legislation also outlaws "balconing" - jumping into swimming pools from hotel balconies, which kills several people each year. Hotels will now be forced to evict anyone practising or encouraging balconing, while participants may also be fined.

"What has been going on has got to stop and we intend to do just that with this new law," said Negueruela. "There is so much more to both Majorca and Ibiza than booze tourism. We want to re-establish and shore up our position as one of the leading holiday destinations in the Mediterranean and continue to lead the market by example."