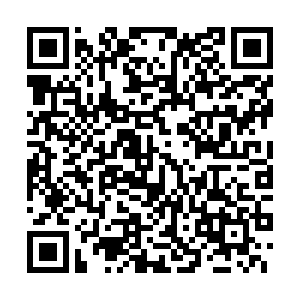 Chinese mobile giant Huawei has offered $25 million in a bid to encourage developers in the UK and the Republic of Ireland to build apps around its mobile ecosystem.

The Huawei Developer Program, unveiled in London on Wednesday, is a dedicated incentive plan the company claims would help UK businesses to develop, grow and monetize. 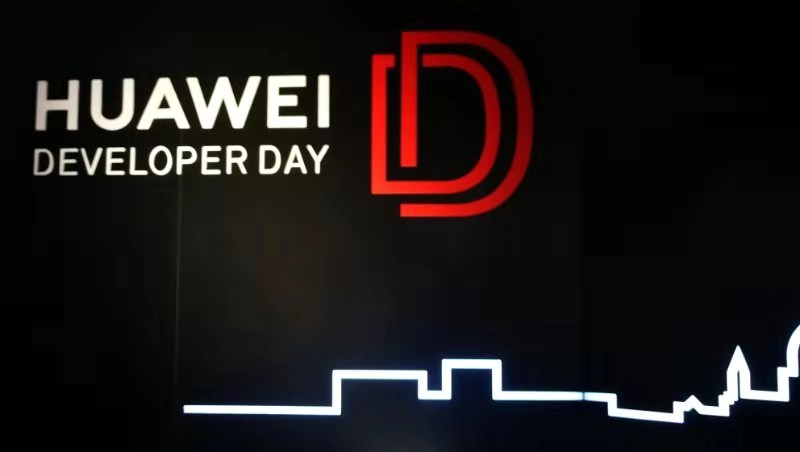 The company launched its incentive plan at the Huawei Developer Day

The company launched its incentive plan at the Huawei Developer Day

Anson Zhang, managing director of Huawei UK's consumer business group, said: "In recent years, we have grown significantly and owe our success to the consumers and partners who have chosen and believed in us.

"As a sign of that support and commitment to the UK and Irish market, we have announced our £20 million [$26 million] investment plan to recognize and incentivize our partners; so that jointly we can build an outstanding ecosystem together."

The smartphone maker started replacing Google Mobile Service (GMS) with its own Huawei Mobile Services (HMS) since last May, after the US placed the company on a trade blacklist, citing national security concerns.

Huawei devices have been operating on HMS after Google stopped Android updates, including to flagship handsets, the P40 and P40 Pro, which is set to be launched in Paris in March 2020.

The new devices will continue running on Android 10, but won't offer GMS. 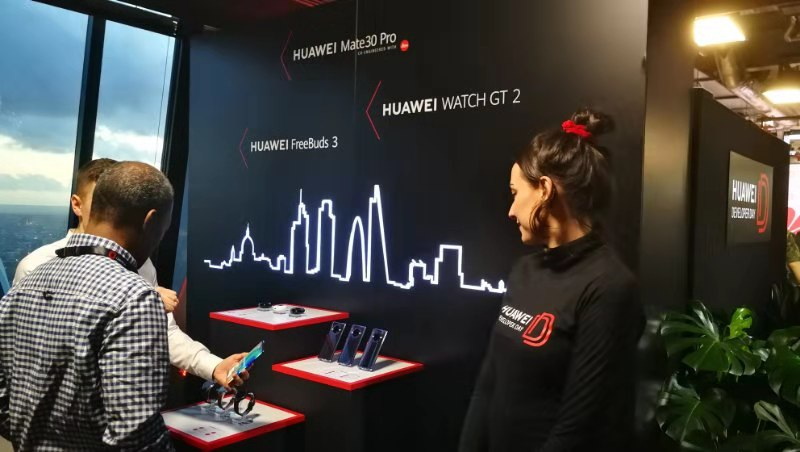 Consumers at the event got to test out the new features

Consumers at the event got to test out the new features

Jaime Gonzalo, VP mobile services Europe, Huawei Technologies, said: "Developers have been for a long time thinking there are only two ecosystems, Android and iOS. That is incorrect. These two ecosystems have saturated. What we offer is something dramatically different."

Huawei's HMS, which allows developers to register for free, boasts 24 Core Kits to help them integrate apps with the Huawei App Gallery.

One of the kits is the Huawei Ability Gallery that provides developers and companies with automated services for intelligent content distribution.

It would be able to connect a smartphone to eight devices in a single ecosystem to supply contextual real-time information.

For instance, in the case of travel: information on the weather, taxi services, boarding passes and hotel reservation.

The company announced its intention to share 85 percent of the revenue generated from apps as opposed to the current practice of 70 percent.

The HMS system – which is set to become the third largest mobile ecosystem globally – has four million users in the UK alone, $600 million active users across more than 170 countries, including $68 million in Europe. 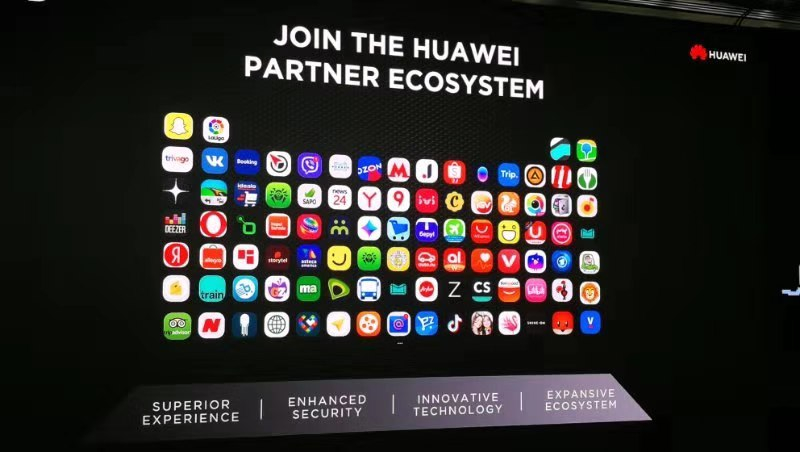 The $25 million investment is part of a wider global plan, envisaged by Richard Yu, CEO of Huawei's consumer business group, in Munich last September, which promised access to $3 billion in total investment.

Gonzalo said: "Huawei Mobile Service was never designed to replace anything. Five years ago, we built our own [mobile ecosystem] to offer a richer experience for the users.

"In China, due to the lack of wider mobile experience, we cover the whole needs of the user experience. In the rest of the world, we were co-existing.

"Now, due to the decision outside of Huawei, strategy or mentality, our gap to fill in our system is larger than originally planned. This is no reaction plan anyway," he added.