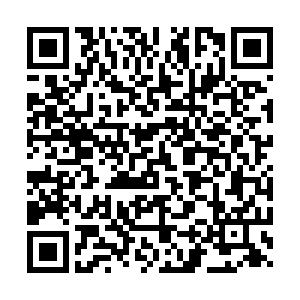 The CEO of British Airways owner IAG has criticized the UK government's aid for rival Flybe, calling it a "misuse of public funds."

Instead, Willie Walsh has called for the regional UK airline's owners, which includes Virgin Atlantic/Delta, to dig it out of financial difficulty in a strongly worded letter to Grant Shapps, the country's transport secretary.

Flybe, which is responsible for more than half the UK's domestic flights outside London, was saved on Tuesday after an agreement was reached between its shareholders and the government.

The company's investors agreed to invest more money into the business to keep it afloat, while the government offered support by deferring a number of tax payments, thought to be in excess of $130 million.

Walsh wrote in his letter: "Prior to the acquisition of Flybe by the consortium, which includes Virgin/Delta, Flybe argued for taxpayers to fund its operations by subsidizing regional routes.

"Virgin/Delta now want the taxpayer to pick up the tab for their mismanagement of the airline. This is a blatant misuse of public funds.

"Flybe's precarious situation makes a mockery of the promises the airline, its shareholders and Heathrow have made about the expansion of regional flights if a third runway is built." 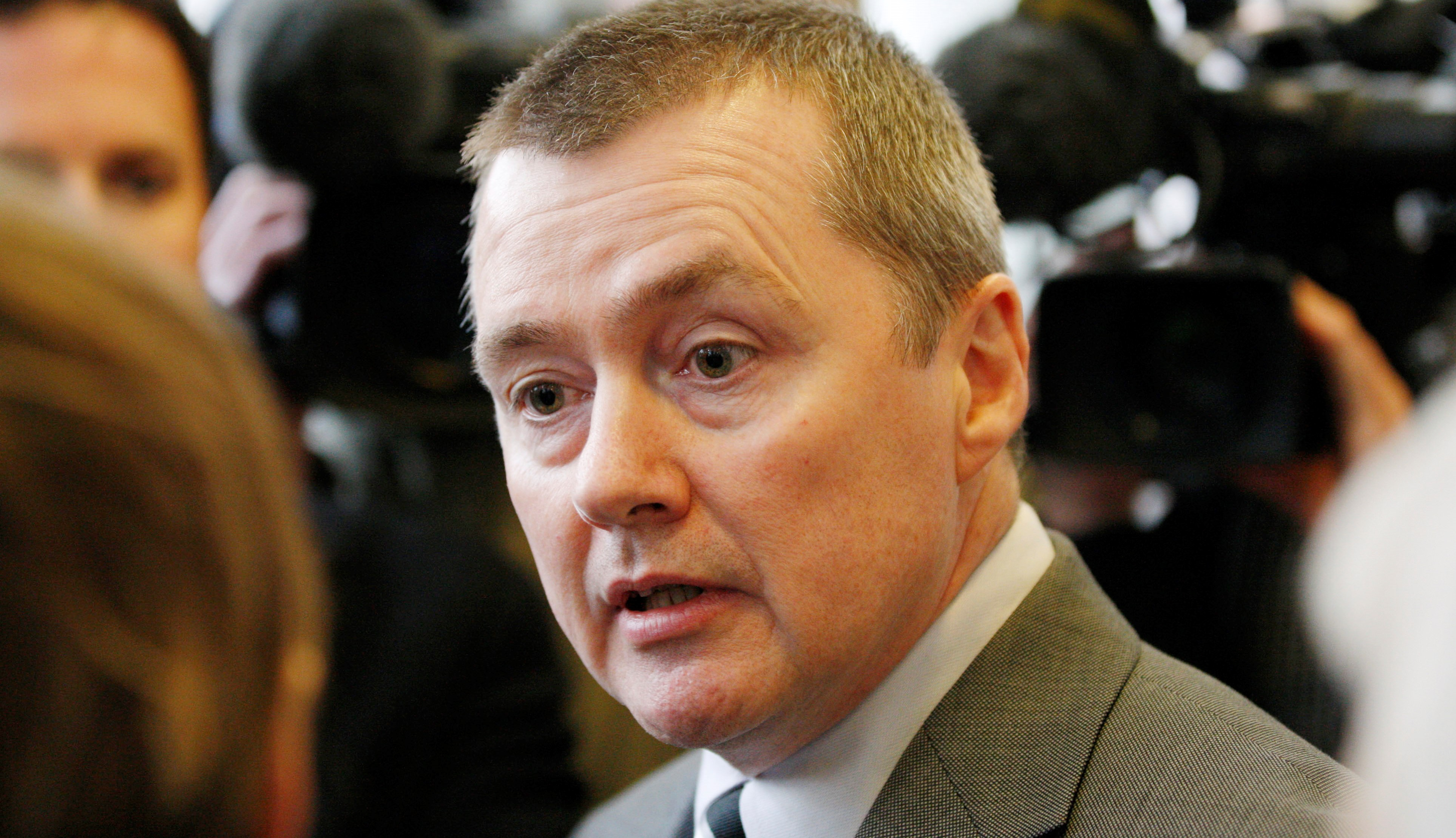 The government decided to support Flybe, despite taking no action to help save travel compay Thomas Cook last year.

It is understood the airline will be allowed up to three months to pay off around $130 million worth of duty. The deal is also thought to include  plan to review the  £13 ($16) air passenger duty (APD) on domestic flights in the government's March budget.

This decision has not gone down well with environmental campaigners, most notably Green Party MP Caroline Lucas, who tweeted that the idea of reducing air passenger duty was "utterly inconsistent with any serious commitment to tackle #climatecrisis."

She added on Twitter: "Domestic flights need to be reduced, not made cheaper." 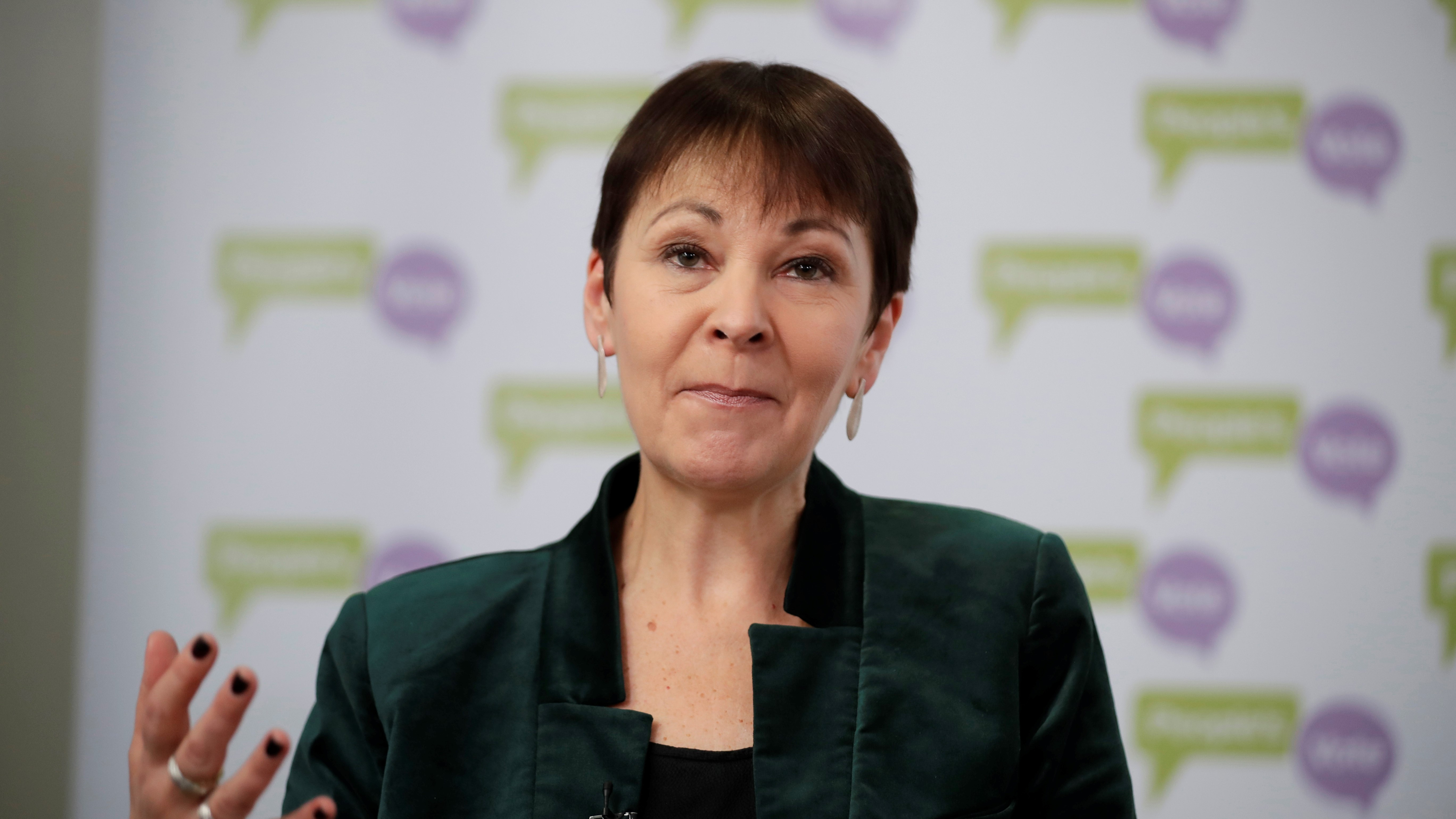 Green Party MP, Caroline Lucas criticized the agreement between the government and the airline to review its air passenger duty.

Green Party MP, Caroline Lucas criticized the agreement between the government and the airline to review its air passenger duty.

The CEO of Flybe, Mark Anderson, defended the deal, saying: "Flybe is made up of an incredible team of people, serving millions of loyal customers who rely on the vital regional connectivity that we provide.

"This is a positive outcome for the UK and will allow us to focus on delivering for our customers and planning for the future."

Brian Strutton, general secretary of the British Airline Pilots Association, a trade union, also welcomed the news: "This is good news for 2,400 Flybe staff whose jobs are secured and regional communities who would have lost their air connectivity without Flybe."